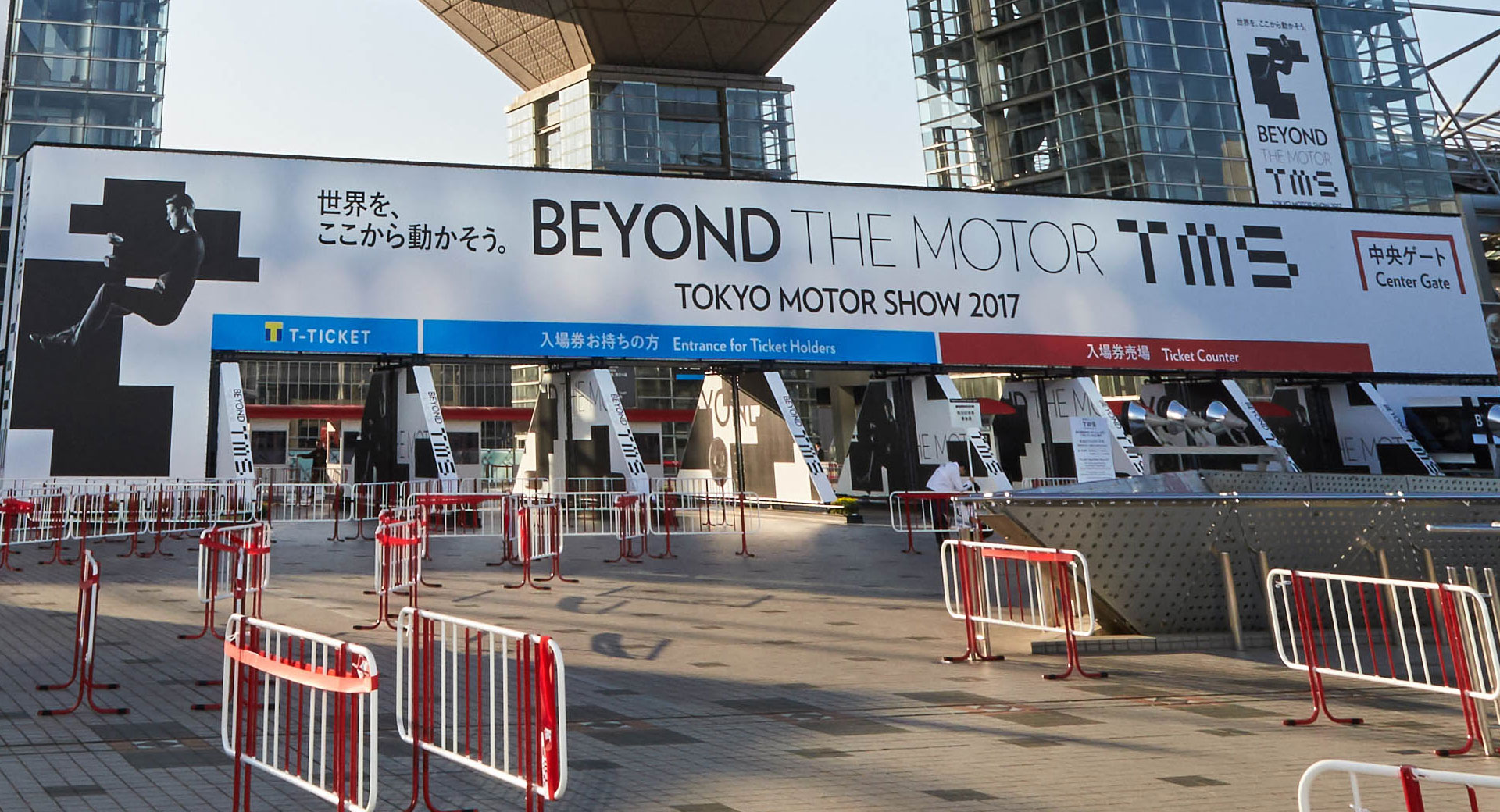 A number of auto shows were struggling before the pandemic and the situation appears to have worsened as a number of brands are more selective about events and shun old staples such as SEMA.

In this context, the Japan Automobile Manufacturers Association (JAMA) announced that the Tokyo Motor Show 2023 will be “reborn”.

At a press conference last week, JAMA revealed that the last Tokyo Motor Show attracted 1.3 million visitors, which proved that they could attract more people if they “worked with other automotive-centric industries”. They are now doubling down on this idea as they want to rename next year’s event the “Japan All-Industry Show”.

While the name probably won’t catch on, the intent is clear as they want the show to encompass more than traditional automobiles. As JAMA said, “We want to make it a gathering place for as many people as possible by collaborating with all Japanese industries beyond mobility and involving start-ups. We’re going to be changing both name and reality in an effort to create a whole new show, so look forward to that.

What that means remains to be seen, but JAMA noted that “the strength of the Japanese auto industry is not just the passenger [vehicles], but also a full line of commercial, light and dirt bikes. As a result, it looks like next year’s event will focus on multiple facets of mobility, as cars and crossovers are likely to be joined by motorcycles and tractor-trailers.

Whatever the name of the show, its return will be welcome as the last Tokyo Motor Show was held in 2019. It is traditionally a biennial event, but the 2021 edition was canceled due to the pandemic of coronavirus. 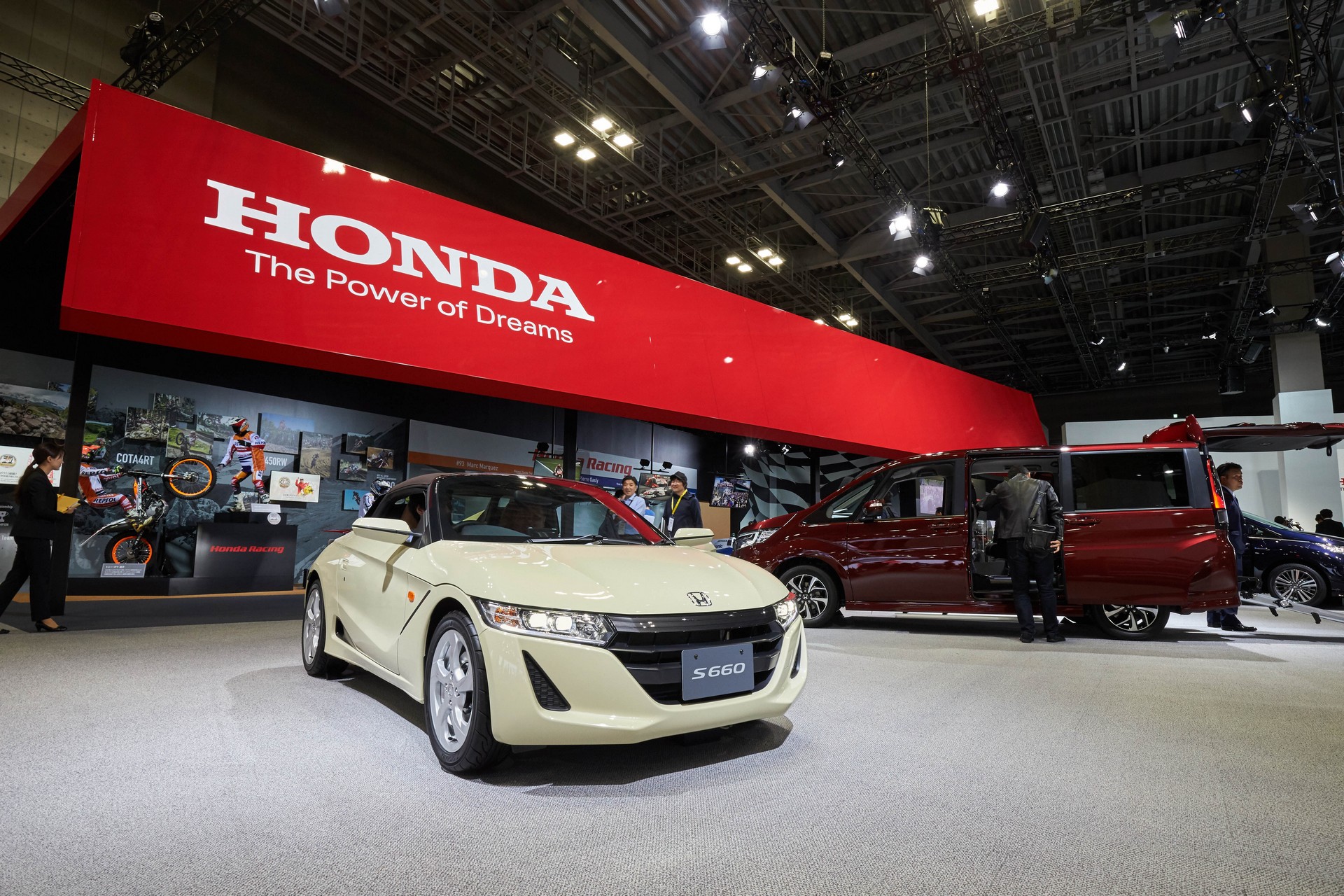 Presented as a featherweight all-terrain buggy, the Dacia Manifesto concept gives pride of place to…