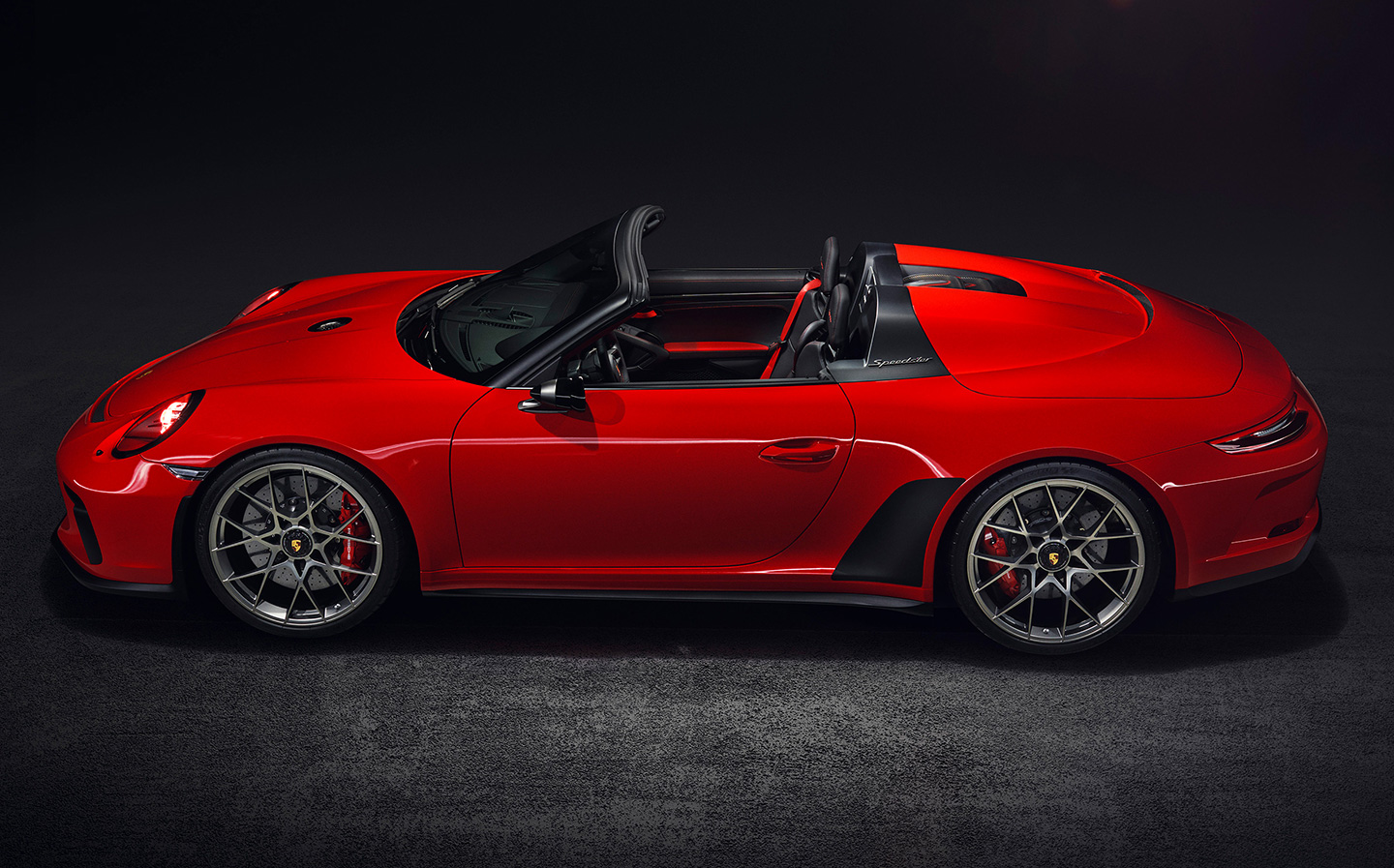 THE 2018 Paris Motor Show is in full swing, with many major automakers flocking to the French capital to showcase groundbreaking new concept cars and more down-to-earth production models making their world debuts there.

Despite fears that some automakers may decide to pass up the show this year, many exciting new metals were unveiled at the event. We’ve pored over all the new announcements and reveals to bring you our lineup of star cars at the 2018 Paris Motor Show.

With a new 911 on the horizon, Porsche will send out the current car with a 493bhp punch, courtesy of this special-edition 911 Speedster. Limited to 1,948 units (a reference to Porsche’s founding year), the roofless 911 is the latest in a long line of Porsche Speedster models – the very first, the Porsche 356 Speedster, was launched in 1954.

Pricing will be confirmed at a later date, but expect the new 911 Speedster to be an expensive collector’s item. At £144,000 the previous Porsche 911 Speedster was worth around twice the value of a new entry-level 911 at the time, so prices north of £150,000 should be on the cards for this latest version . 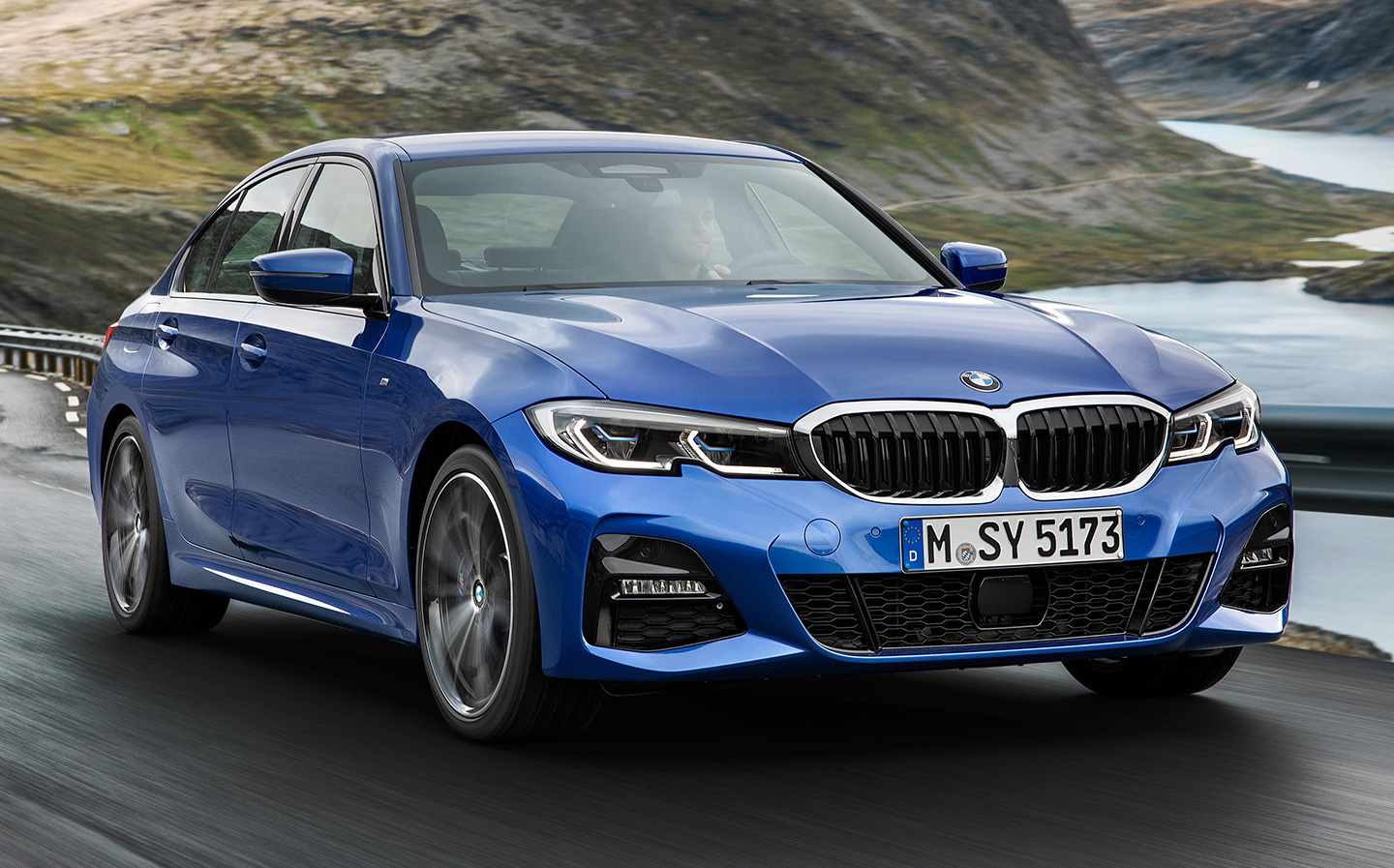 It probably won’t give much of a boost to the Paris races, but the new BMW 3 Series could be the most important car revealed at the motor show this year. It’s certainly a crucial model for BMW, and the new 3 Series looks set to continue the current car’s winning formula of being roomier than before, with the usual promises of even better handling and performance.

As expected, a long list of options will be available, but the engine range is surprisingly limited at launch. Only a four-cylinder diesel and a petrol plug-in hybrid will be available initially, although other alternatives are expected to join the lineup at a later date. 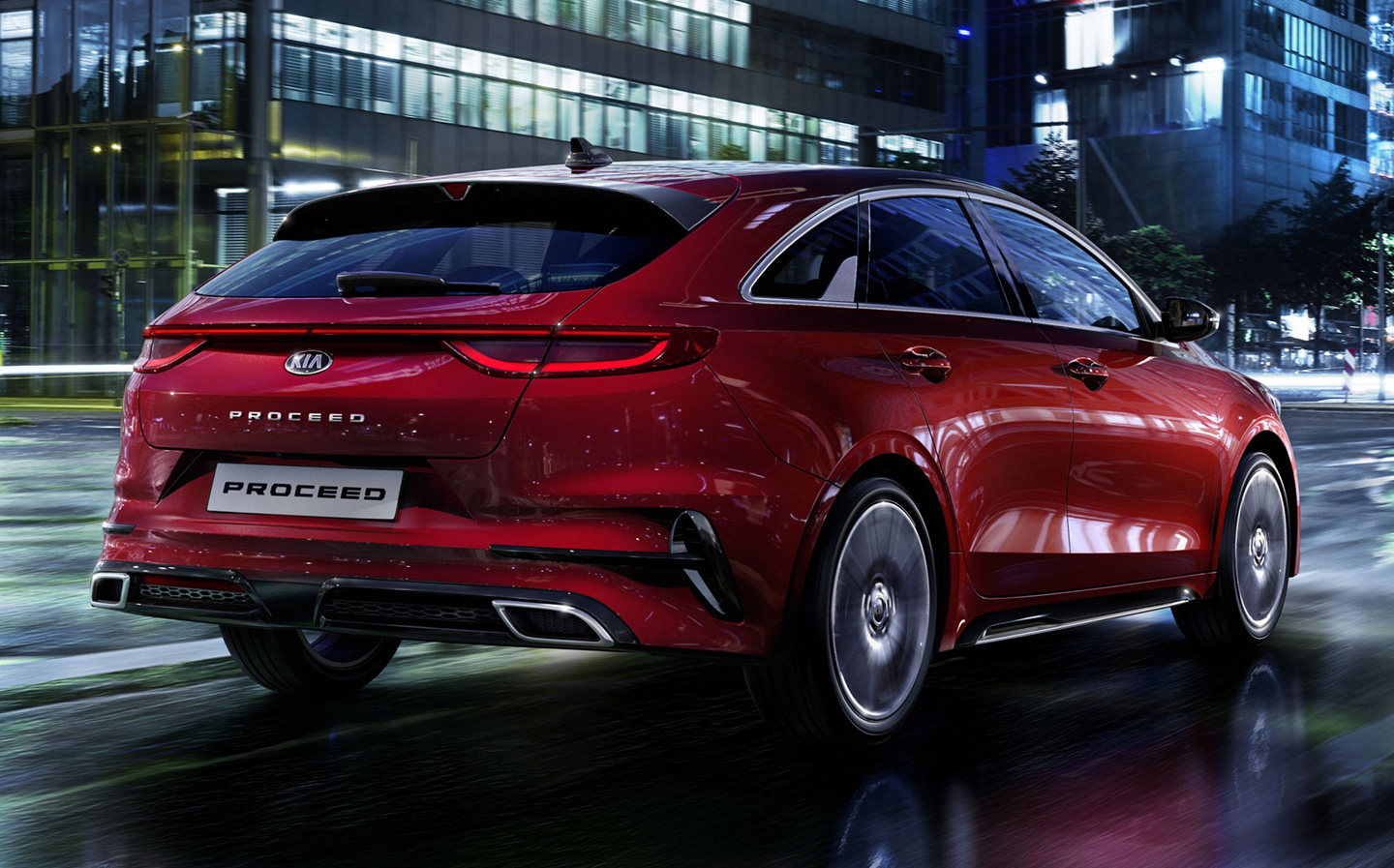 Kia already makes a station wagon version of the new Ceed, but the Korean automaker reckons there’s enough demand for sleek cargo luggers to warrant a ‘shooting brake’ version. The ProCeed is certainly quite distinctive visually from the Ceed Sportswagon, its defining feature being the characteristic sloping roofline.

Despite the aesthetic frills, the Kia ProCeed is meant to be a practical car. Its 595-litre boot capacity puts some upper-class cars to shame, and is only 30 liters less than the Ceed Sportswagon. 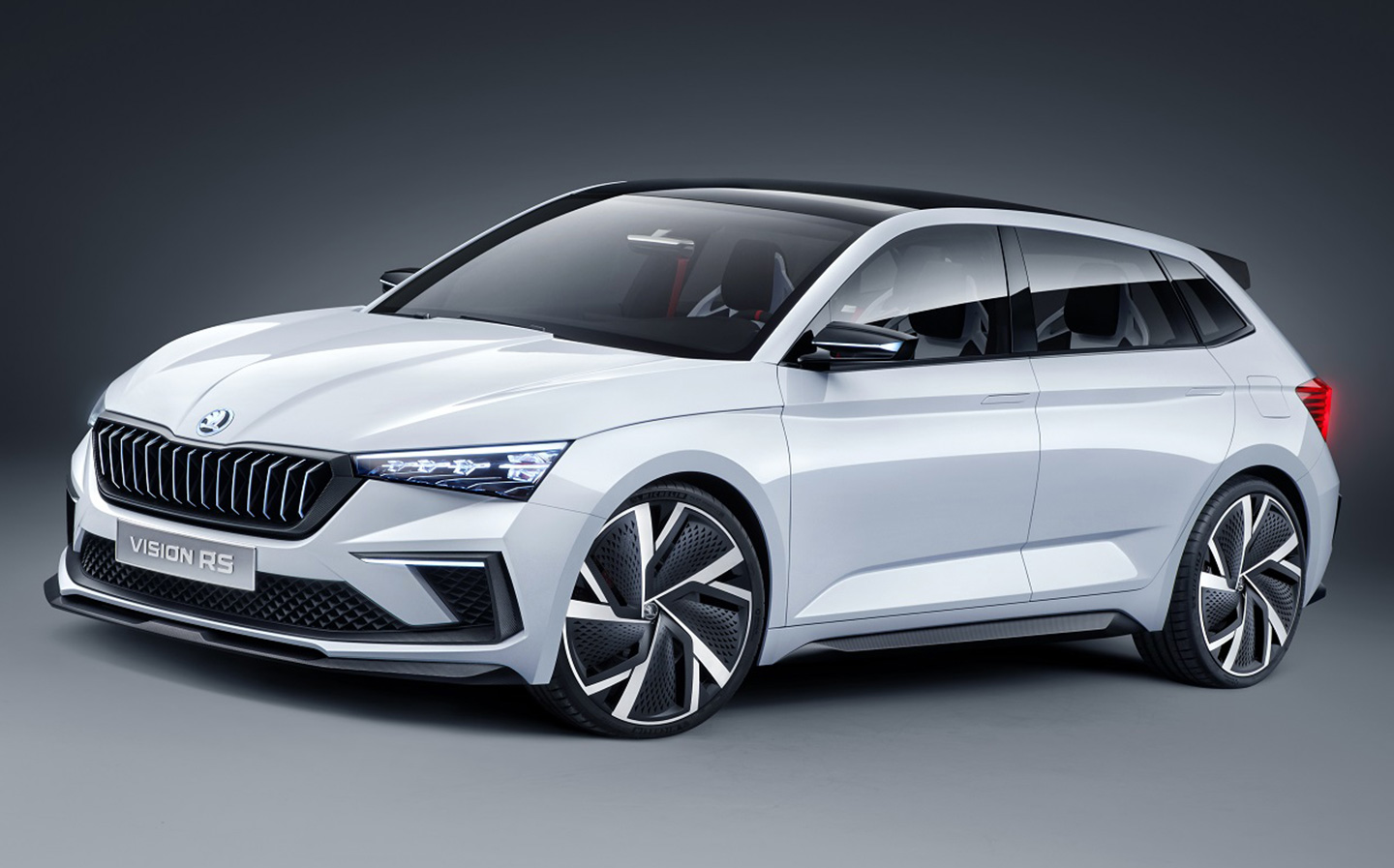 It may be a concept car at this stage, but Skoda has confirmed that the Vision RS design study is previewing the upcoming Ford Focus and Vauxhall Astra rivals. Scheduled to launch at some point in 2019, this new model will be the successor to the current Rapid sedan – although it’s not yet known if this new car will use the same title.

The production-ready Vision RS would certainly earn the snappy-sounding name in a flagship vRS performance form, as the concept’s plug-in hybrid powertrain is said to produce a punchy 241bhp. Expect the bulk of the engine lineup to consist of conventional petrols and diesels when the model goes on sale, though. 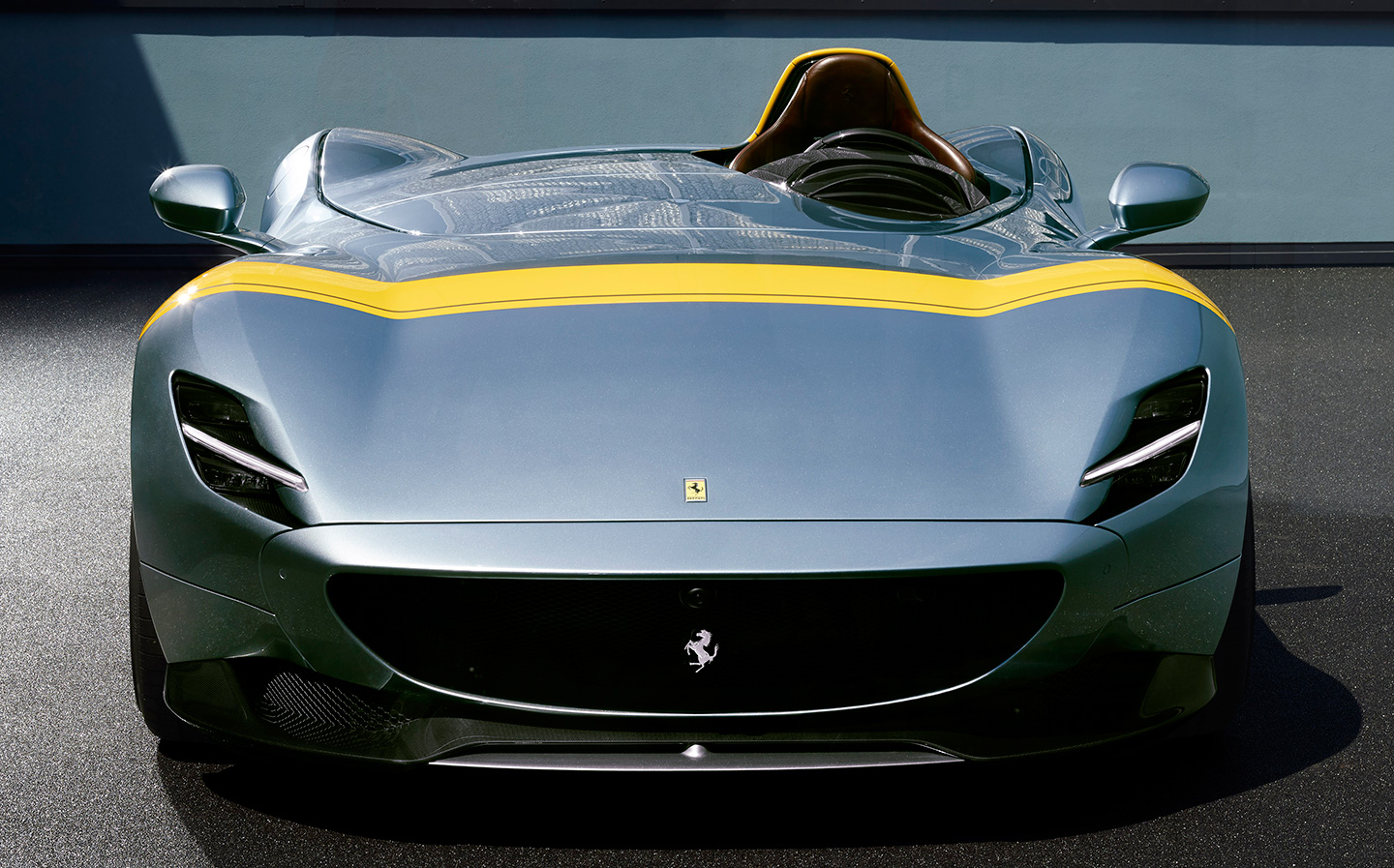 LaFerrari’s successor may still be a long way off, but that doesn’t mean Ferrari’s high-profile customers can’t get their new hypercar fix before then. As part of its new “Icona” series, Ferrari will now begin building limited-edition examples of extreme and exclusive road cars, with the first model in this program being the Ferrari Monza SP.

Inspired by Ferrari’s Monza series of classic racing cars, the SPs feature 21st performance of the century. Under the hood is an 809bhp V12 (Ferrari’s most powerful non-hybrid road car engine to date, no less), which is enough to drive the new Monzas to speeds in excess of 300km/ h. 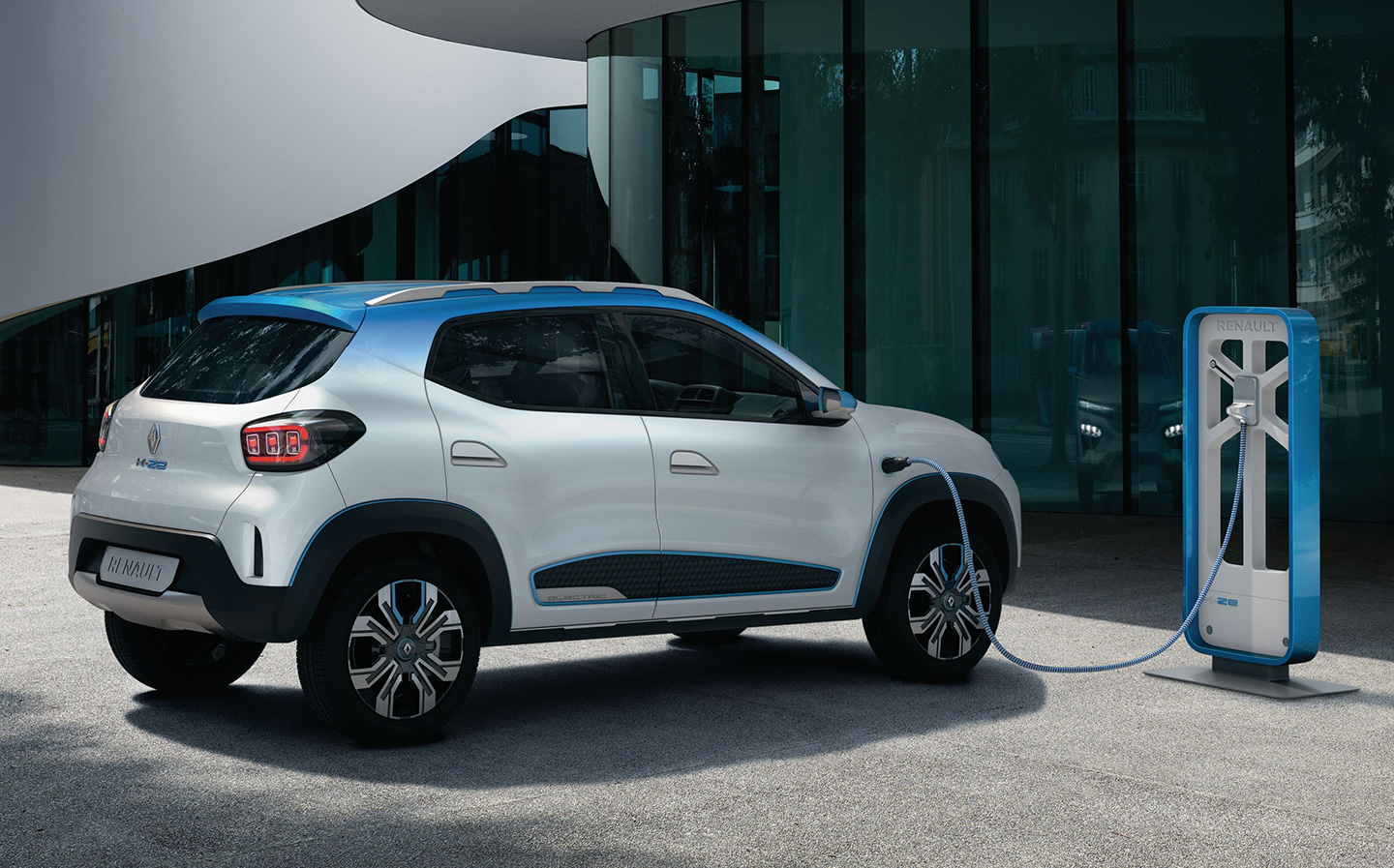 Officially, the Renault K-Ze is just a design study at this point. Much like the Skoda Vision RS, however, Renault has confirmed that this quirky little budget crossover will go into production, with an initial launch in China before being introduced in other territories in the not-too-distant future.

Even though it was only a concept car, the Renault K-Ze is a fascinating project. It’s shorter than the Renault Zoe supermini but fully electric, with the urban runabout promising a range of up to 155 miles on a single charge. 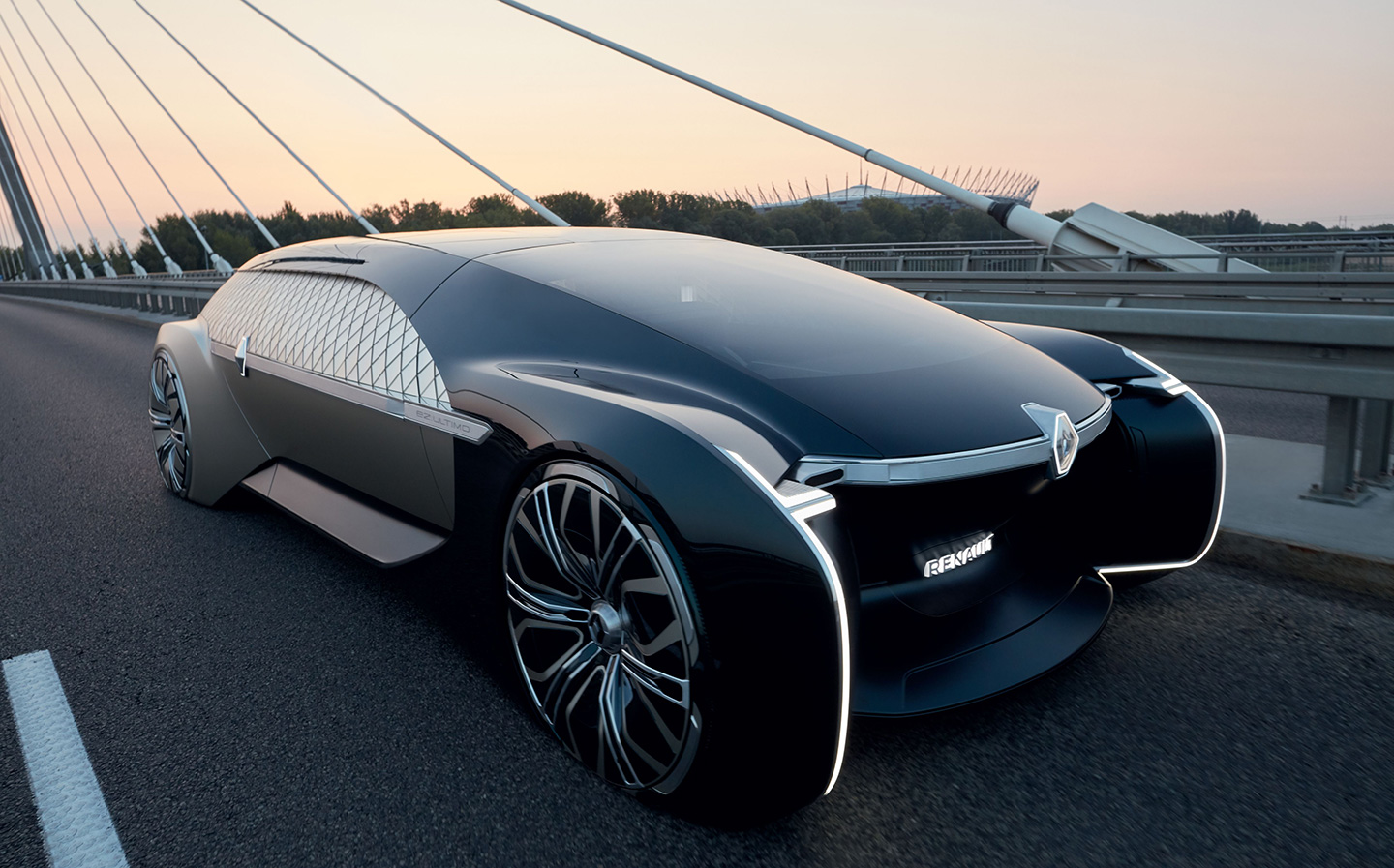 One vehicle that may not be appearing in showrooms anytime soon is the star concept car from the Paris Motor Show: the self-driving Renault EZ-Ultimo. Described in Renault’s own words as an “individual mobile living room”, the EZ-Ultimo foresees a future where high-end autonomous vehicles could eventually replace more traditional high-end chauffeur and hotel shuttle services.

With sights set on more affluent customers, the EZ-Ultimo is a suitably plush interior, with advanced augmented reality interfaces and wood, leather and marble furnishings. It’s probably safe to say that none of this will be offered as an option on the next Clio.