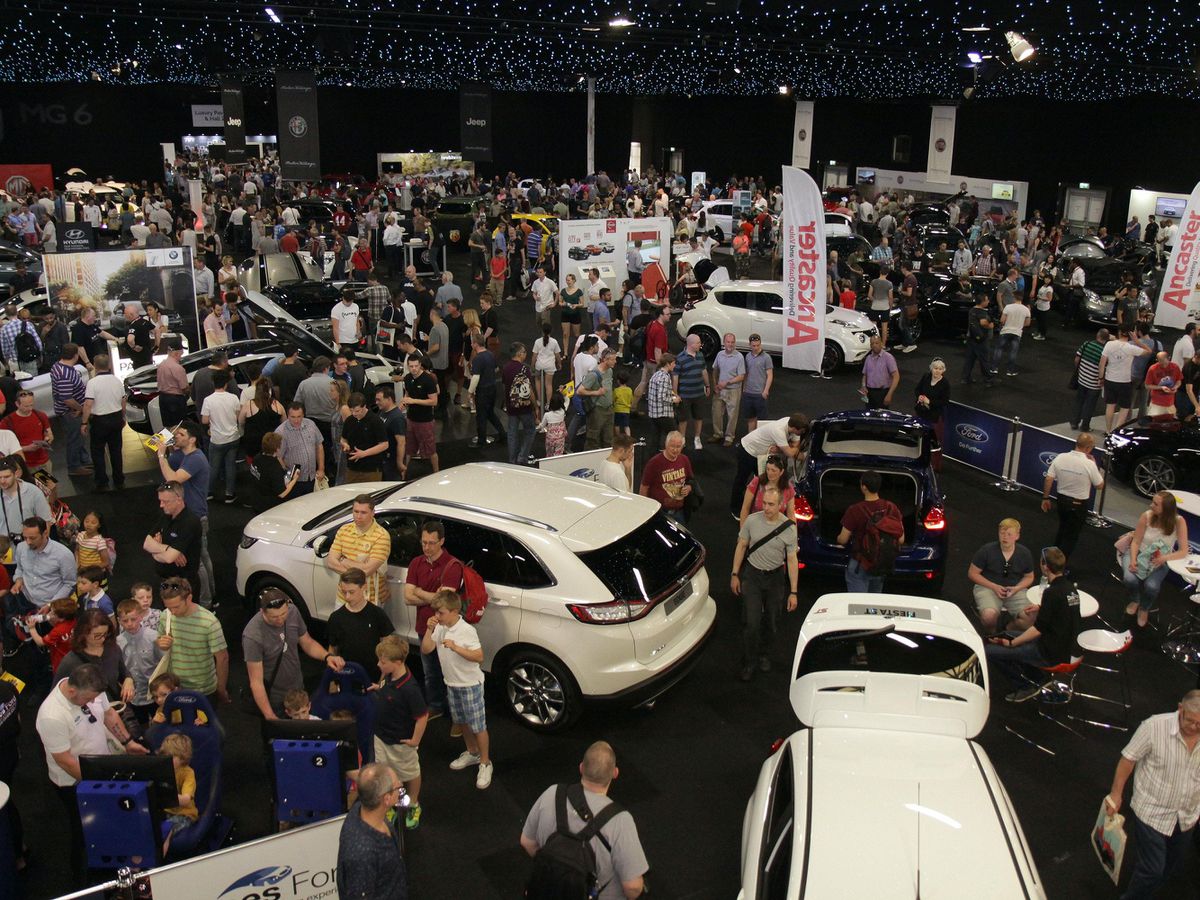 The London Motor Show has announced its return in 2021 with a three-day event at Battersea Park.

The show will focus on technology, electric and hybrid vehicles and luxury brands, with classic cars and more affordable city cars also represented. For the first time, there will also be motorsport and motorcycle zones for the first time.

Organizers say visitors will be able to get up close to the vehicles on display, as well as interact with companies showcasing new technologies, such as those related to safety, electric powertrains or driverless cars.

The displays will also include virtual reality racing and the chance to meet motoring legends and influencers.

Alec Mumford, Chairman of the London Motor Show, said: “The past four years of shows have exceeded all of our expectations. The event has been a continued success for us as organizers and our exhibitors.

“We are very much looking forward to welcoming new visitors and exhibitors to Battersea Park in 2021, where we have already planned some very special exhibitions.

“The current global situation has shown us what we need to do to be prepared for any eventuality and we have factored scalable measures into our plans which allow us to incorporate all necessary guidelines into the show. We benefit from a large space in a pristine site with plenty of space and have designed the show so that everyone can get the most out of their visit”.