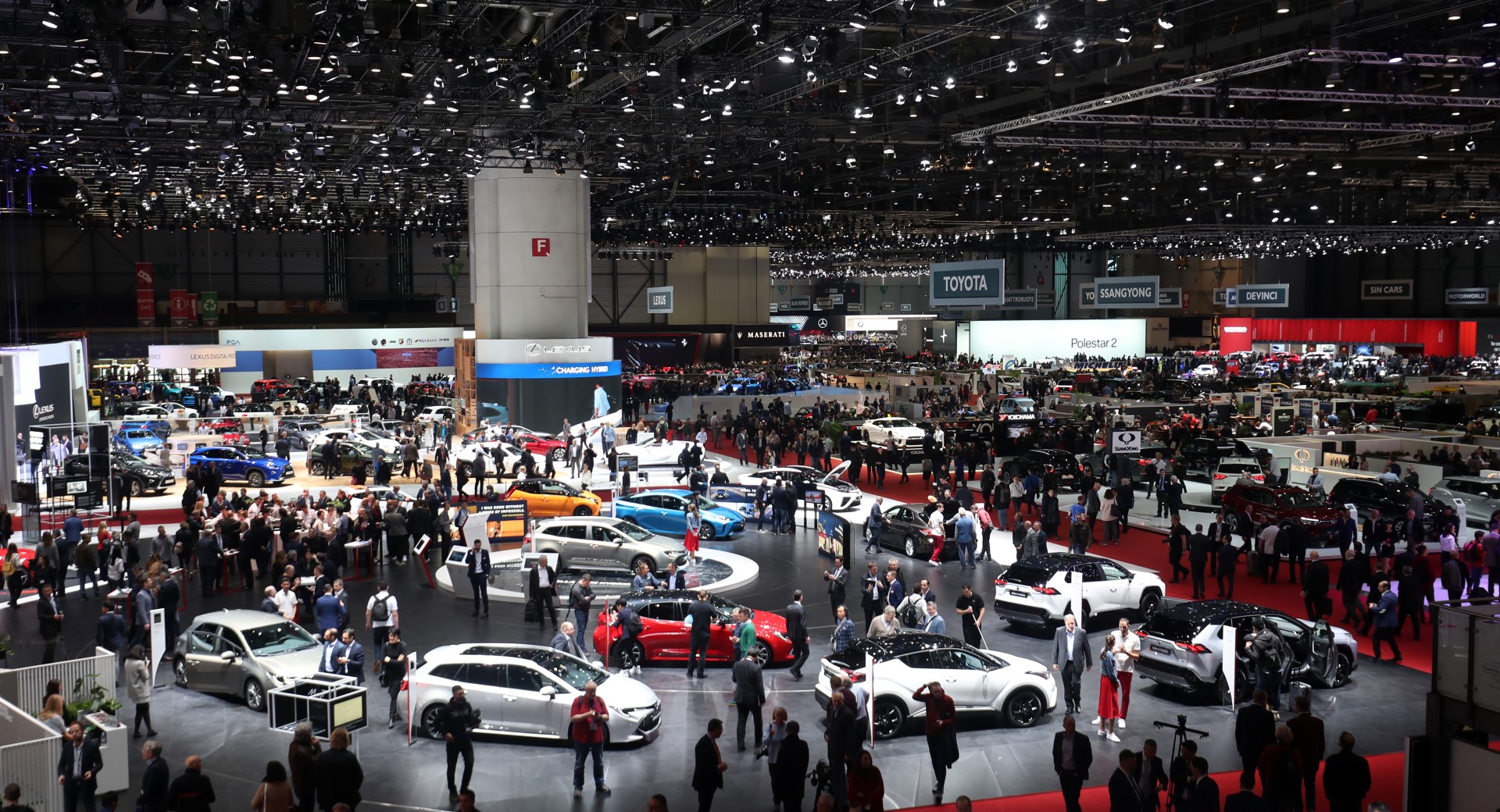 Organizers of the Geneva International Motor Show today announced that the historic event will return next year after a three-year hiatus. The show will run from February 14 to February 19, 2023.

As usual, the show will take place at the Palexpo exhibition center in Geneva, Switzerland. The Geneva International Motor Show has taken place in one form or another since 1905 but was canceled in 2020, 2021 and 2022 in response to the COVID-19 pandemic.

“We pushed very hard and tried everything to reactivate the Geneva International Motor Show in 2022,” Maurice Turrettini, chairman of the International Motor Show Standing Committee, said last year. “Despite all our efforts, we have to face the facts and the reality: the pandemic situation is not under control and presents itself as a great threat for a major indoor event like GIMS.”

Also Read: 2022 Beijing Auto Show may be postponed due to Covid-19 outbreak in China

Turrettini, however, was sure to make it clear that the decision was just a postponement and that the show would come back stronger this year. The existence of auto shows is changing, however, with shows like the North American International Auto Show, held in Detroit, postponed to the summer so as not to compete with the CES, a tech show that has stolen the show in recent years.

Still, auto-centric shows persist, with the New York International Auto Show set to take place later this month. Moreover, the organizers of the Geneva International Motor Show want to build on the second word of the show’s title and have announced a spin-off show in Doha, Qatar in 2023.