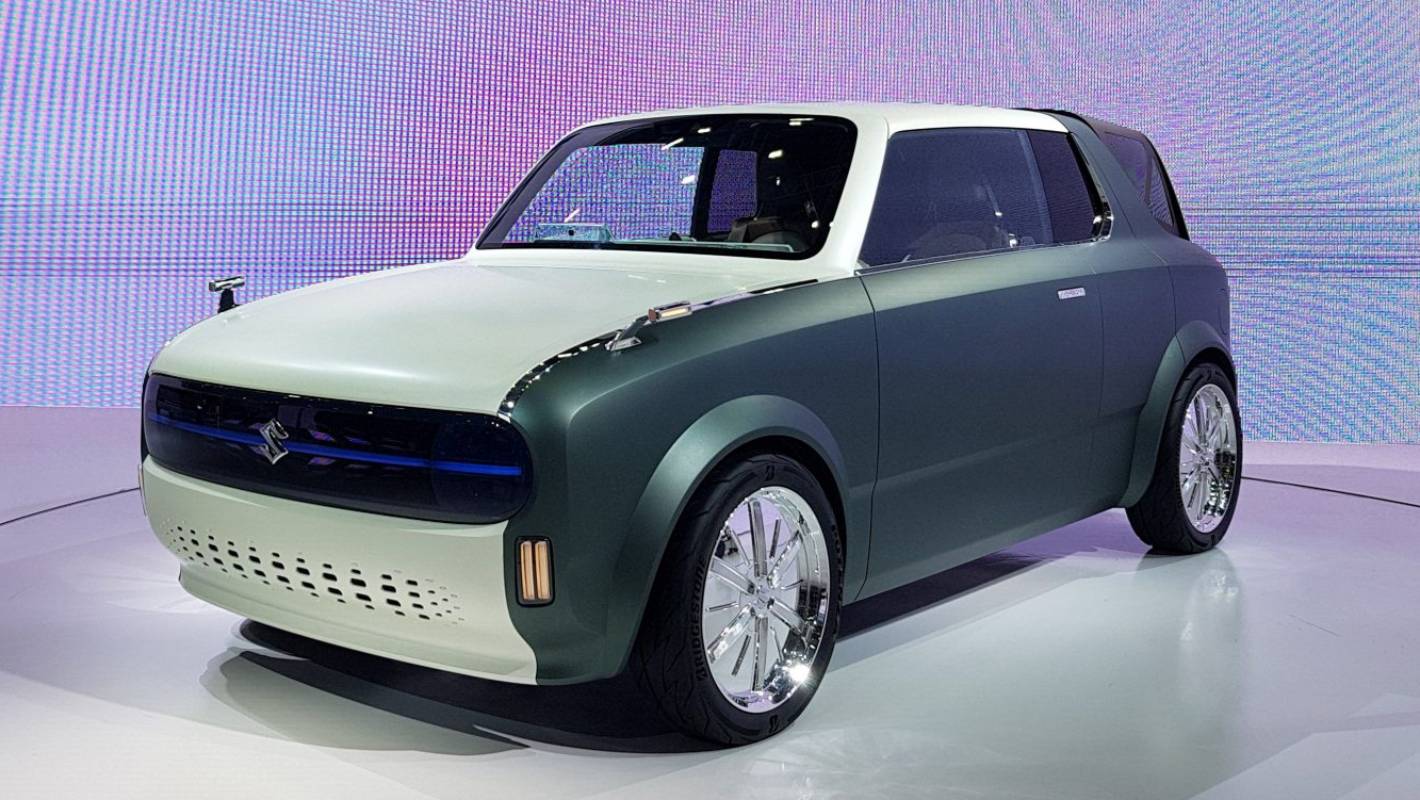 The Tokyo Motor Show is always good for the weird and the wonderful, but this year there were also a few cars that are very relevant to our near automotive future here in New Zealand.

Plus, there were still loads of brilliant Kei cars – here are the five stars of the show.

Suzuki is undoubtedly the master of retro-inspired small cars in Japan (although Honda is close to it) and one of its two new concepts for the Tokyo Motor Show was absolute proof of that (the other was a pod autonomous without any personality …).

The small Waku Concept is a plug-in hybrid with a configurable body that can grow from a small wagon to a coupe – the rear section can expand into a wagon shape to provide rear seats and more cargo space, or fold down. Coupe-shaped when more space is not needed and you are in a sportier mood. He’s also delightfully retro-cute.

While officially a concept car, the Ariya is pretty much production ready and will likely be the “X-Trail-sized electric SUV” that Nissan has confirmed it will be. will be released in 2021.

Based on the same platform as the next-gen Leaf, Nissan claimed the Ariya concept was “almost as fast” as the Nissan GT-R and packed a new high-efficiency twin-engine electric all-wheel drive system that will pump 227 kW of power and no less than 680 Nm of torque.

Of course, a production version would be considerably toned down, with a single-engine model also likely to open up the range.

With a new Jeep Wrangler and Gladiator landing recently, and the likes of the Ford Bronco reborn on the horizon and the constantly teased possibility of VW actually producing its electric concept ID Buggy, the doorless off-roader is back in the game. fashion.

But Mitsubishi has gone in a more environmentally friendly – and massively stranger – direction with the wild Mi-Tech concept.

The concept contains a four-motor electric all-wheel drive system, but to go deeper into nature that an extension cord can’t reach, it also contains a gas turbine engine that can run on diesel, kerosene, or gasoline. alcohol, and is used to recharge batteries.

Mazda brought us back to reality with the reveal of its very first production electric vehicle in the form of the MX-30, a sporty small crossover SUV that shares its foundations with the new CX-30.

The use of eco-friendly materials inside (renewable cork and recycled plastic bottles to name just two) and a smaller battery than the competition, based on ‘well-to-wheel’ calculations from Mazda, shows that a larger battery has a longer life in CO2 than a small diesel vehicle, the MX-30 is a lifelong exercise in thinking that Mazda is basing its approach to electric vehicles, extenders of range and other alternative fuel vehicles.

Speaking of cool, the Suzuki Hustler concept was insanely cool. Sorry, but we love Kei cars here. Just accept it.

The Hustler has been on sale in Japan since 2014 – and it’s remarkably popular, especially in rural areas – but this year’s Tokyo Motor Show saw the reveal of a refreshed model for 2020 that takes up – wait – elements of Jimny design!

The Hustler concept on display at the show was the 4WD version (2WD is also available) and was brilliantly trimmed with large mud tires and a roof rack, and was powered by a hybrid version of the 650cc three cylinder turbo engine. to the brilliant character of Suzuki.