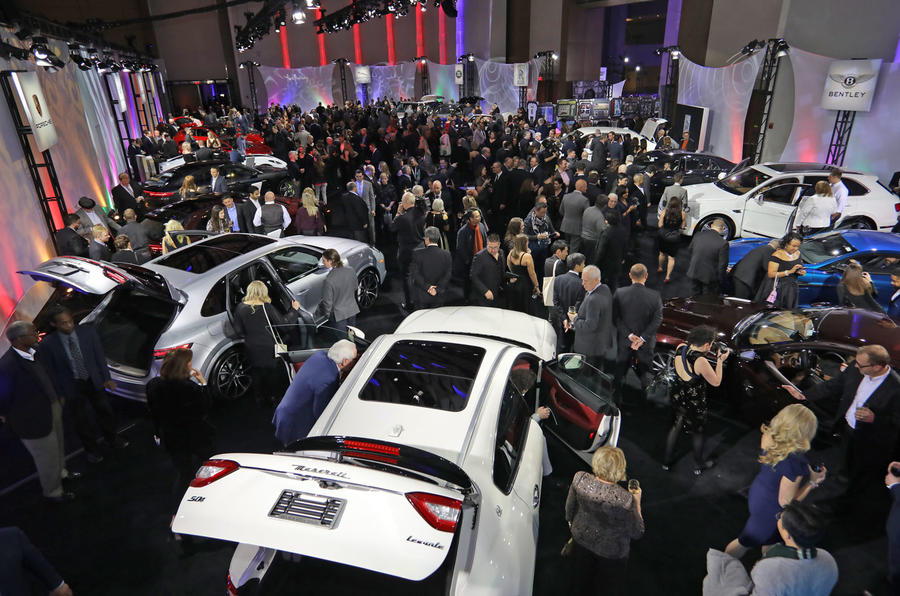 The North American International Auto Show will return to Detroit this year after the last two back-to-back events were canceled due to the global Covid-19 pandemic.

The show will run from Wednesday, September 14 through Sunday, September 25 at the Huntington Place Convention Center, while outdoor activities and exhibits will take place in downtown Detroit.

Considered one of the biggest automotive events in the US, the Detroit Motor Show attracted around 800,000 visitors in 2018. It is estimated to generate around $500m (£367m) for the local economy.

Last year, the show was replaced by “Motor Bella,” a multi-day event for outdoor enthusiasts, held in Pontiac, just north of Detroit. The show organizers insist that measures will be put in place to keep the event as safe as possible.

“We are proud to return to downtown Detroit,” said Rod Alberts, executive director of the Detroit Auto Dealers Association.

“Capitalizing on everything we’ve learned over the past two and a half years, we’re uniquely positioned to deliver a dynamic, engaging and experimental show in Detroit in 2022.”

The last North American International Auto Show was held in 2019 and it’s traditionally a major event for US-based manufacturers.

The Ford Explorer and Mustang Shelby GT500 were unveiled at the 2019 show, while Kia unveiled the Telluride, Subaru the new WRX STI and Toyota the new Supra.

European manufacturers are also targeting the event. In 2018, Mercedes launched the G-Class and CLS, including the AMG-honed CLS 53, while BMW unveiled the X2. Rolls-Royce and Lamborghini also made their American debuts in the Phantom and Urus respectively.