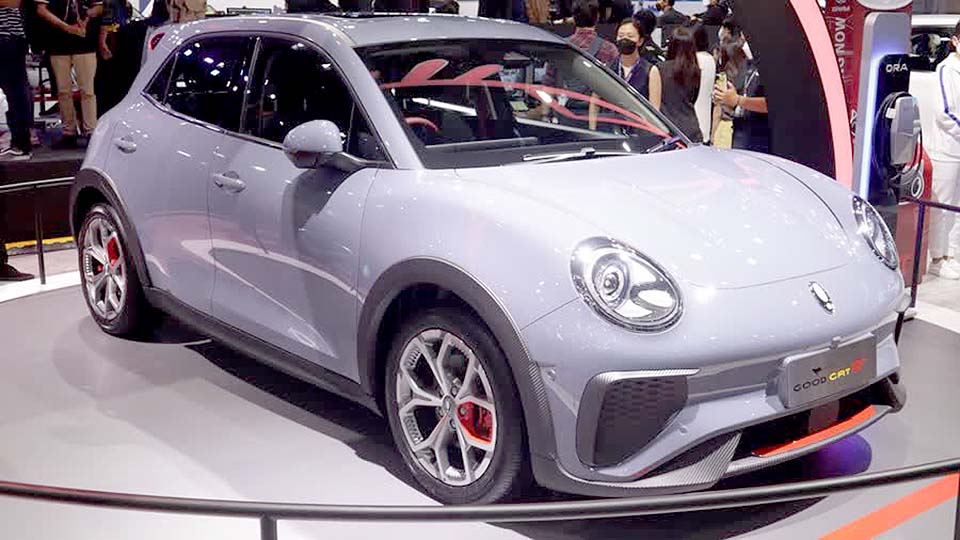 The event, held at IMPACT Muang Thong Thani, sold around 1,500 electric vehicles, mostly from Great Wall Motor (GWM). GWM is a new Chinese automaker that made its way to Thailand just a year ago, riding the wave of electric vehicle hype.

From 2022 to 2025, the strategy contains both tax and non-tax incentives. During the first two years, the package encourages widespread use of electric vehicles in Thailand by providing exemptions or reductions in excise duties and taxes, as well as subsidies to stimulate demand for electric vehicles and attract investment in the electric vehicle industry. These incentives will apply to the import of fully assembled automobiles and motorcycles, as well as the local manufacture of fully disassembled vehicles in Thailand.