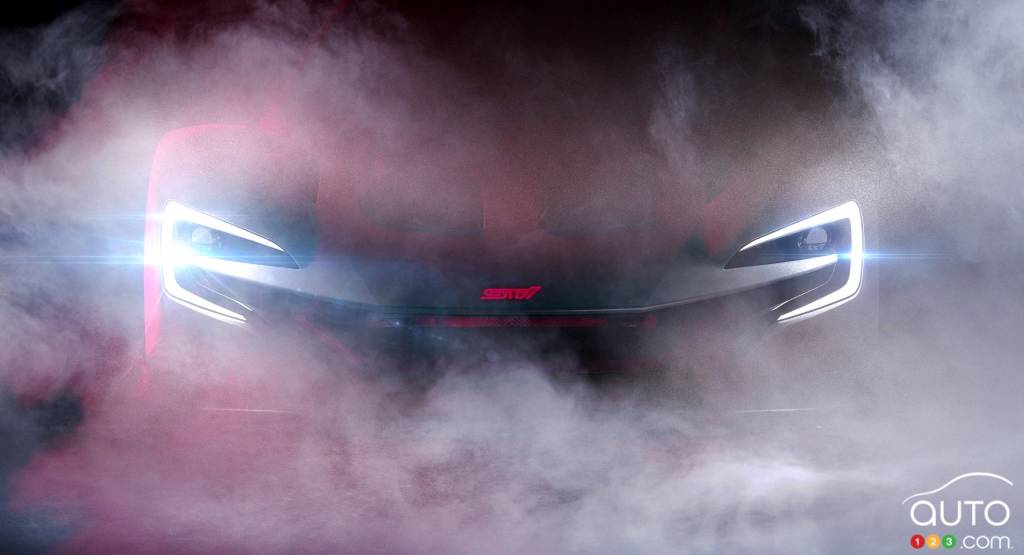 The Tokyo Motor Show is expected to be held in mid-January. These days, of course, no event like this is a sure thing, given the Omicron era we live in. But assuming nothing changes, here’s what awaits us at the Subaru booth.

The Japanese company will showcase a concept that looks quite clearly electrified, and an image has been teased by the company. Subaru will also present sporty vehicles decorated with STI accessories.

So we will have a lot to look forward to. Here are more details on what will be unveiled.

Shopicar.com, 100% online, shop for your next car, buy online and have it delivered anywhere in Quebec!

The STI division will present the STI E-RA concept, developed as part of a new project launched to gain experience with new technologies in the world of motorsport, all in a context where this sector continues to evolve towards carbon neutrality.

For our part, our attention is mainly focused on the model itself. From the image, we infer that this is a unique and original product, and not a derivative of an existing Subaru model. There are angular headlights, a bit like those found on the WRX. You can also make out the air vents on the hood. Will this be a future model? Probably. Will it arrive in North America? Who knows. We’ll have to wait and see, but most think it’s some sort of electrified sports car.

Based on the WRX S4 STI Sport R, the concept on display will be customized with STI performance parts such as a cherry red lower spoiler. The vehicle also features a carbon rear spoiler and a performance muffler.

The Levorg is a Subaru model we’d love to see come to our shores. The version to be unveiled will be based on the Levorg STI Sport R. The model shown will be customized with STI performance parts like a cherry red lower spoiler as well as special elements that enhance the practicality of this wagon. Also equipped with a high-performance silencer, this concept promises to turn heads at the show.

It’s basically a BRZ with STI performance parts. We can only hope the idea catches on in North America. If the new BRZ is promising, it is clear that an STI version, at least in the aesthetic spirit of the approach, would be welcome.

Subaru at the Tokyo Motor Show