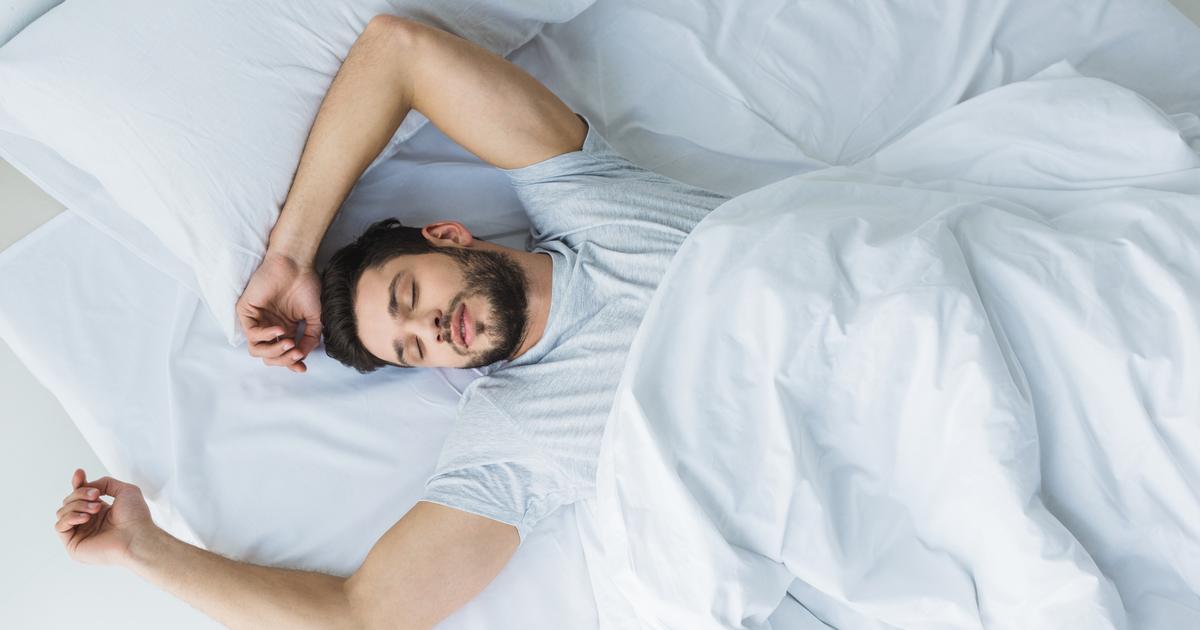 Over the past few years, we’ve seen a series of studies shed light on how we can continue to learn and form memories while we sleep. A new article deepens our understanding of the relationship between sleep and brain function by demonstrating how sound signals during slow sleep can improve the learning of new motor skills.

Research by scientists at Northwestern University has parallels with another from the same institution that we examined in 2019. This study explored the age-old idea that sleeping on a complex problem can help us find solutions to it. , by studying how sound signals during deep sleep could help subjects solve puzzles.

The task of solving these puzzles was associated with individual sound cues, with subjects then replaying some of these unique cues as they entered slow, or deep, sleep at night. This led to some remarkable results, with subjects being able to solve many more puzzles when they returned the next day.

The new study is adapting this technique, called targeted memory reactivation (TMR), to explore its effects on motor skills. The subjects were instructed to play a computer game, but which required them to move the cursor by activating specific muscles in the arm. Commands that moved the cursor in a certain direction were associated with unique sound cues, with participants then forced to play the game blindfolded, moving the cursor using only sounds as cues.

After testing and training was completed, the subjects then took a 90-minute nap, with the scientists playing half the sound cues during a phase of slow sleep. This was designed to reactivate the motor memories associated with each signal, and it appeared to have the desired effect.

After their nap, the subjects performed much better on tasks corresponding to the sound signals played during their sleep. This meant moving the cursor much faster and more directly towards the target, and the subjects activated fewer superfluous arm muscles in the process.

According to the scientists, these results show that RTM during sleep can contribute to the learning of new motor skills, and they conclude that sleep can promote the development of new actions. This could have value in neurorehabilitation, helping recovery in stroke patients, for example, or in other types of therapy.

The research was published in the journal JNeurosci.

Source: Society of Neurosciences via EurekAlert