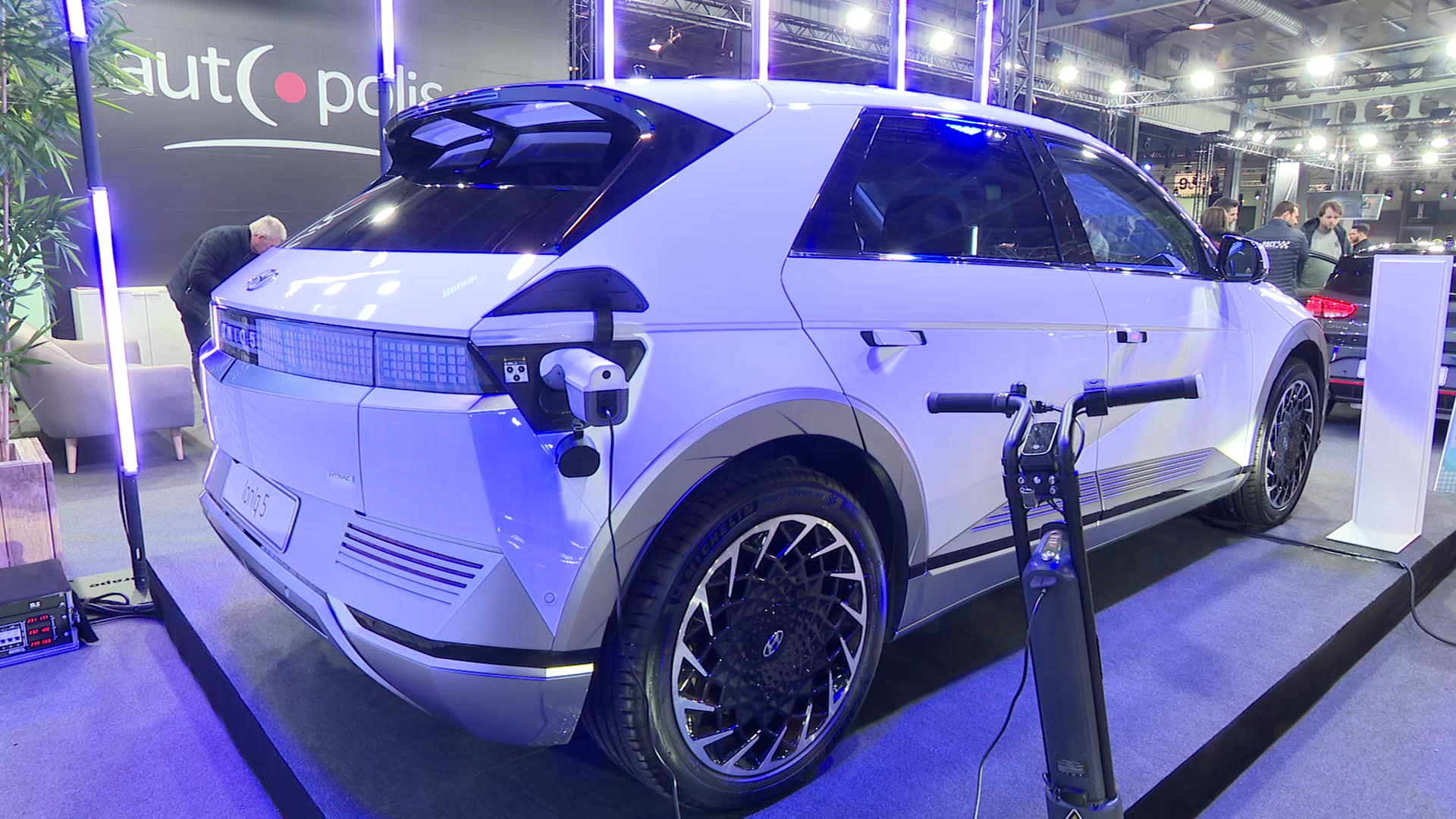 Even in the age of carbon taxes and “Fridays for Future”, people are still fascinated by combustion engines and the thrills of motorized vehicles.

If green mobility was not completely ignored by the motor show, the majority of exhibitors (68 stands out of 80) were still reserved for cars with traditional internal combustion engines. However, one in two vehicles attending the motorcycle show was electric, which Christian Jupsin, organizer of the event, saw as a chance to convince traditionalists of new and alternative means of transport.

Opinions at the motor show were divided on the electric vehicle trend, with some worrying about the production conditions for electric car batteries.

Some skeptics argue that there aren’t enough charging stations to fully support electric driving models, and that a full charge is too insignificant to cover great distances in one go.

Young people are especially concerned about the prices of electric cars, which are currently too expensive in direct comparison with traditional vehicles.

Additionally, teens at the fair noted that they tend to opt for used cars as their first vehicle, but would be willing to switch to electric cars once they become more affordable.