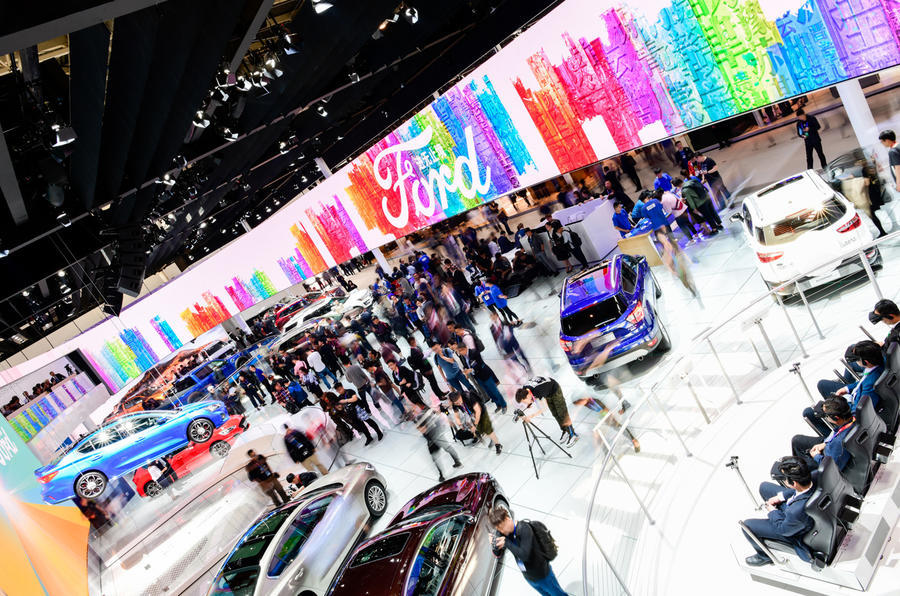 The 2022 Beijing Motor Show could be postponed due to the rising number of Covid-19 cases in China, Reuters reported.

Event host Auto China has yet to publicly confirm the decision, but reports in China indicate talks to reschedule the event are underway and it could be pushed back to June.

It is currently scheduled to be held from April 21-30.

It was also rescheduled in 2020 due to the pandemic, being moved from April to September.

The Beijing Motor Show is a major automotive event, held every two years, which attracts some of the biggest players in the industry, such as Mercedes-Benz, Toyota, Volkswagen and Geely.

Cars that were to be unveiled include the next-generation BMW 7 Series, its BMW i7 electric brother and the Mercedes-Benz EQS SUV.

Volkswagen was also expected to launch the production version of the ID Vizzion concept, which will be based on its MEB platform and sold with a choice of rear or four-wheel drive powertrains. The model is currently in development under the code name Aero-B.

Meanwhile, Audi was to present its third Sphere concept. The German firm described them as “breathtaking concept cars that will reinvent mobility as we see it today”.

China is the largest automotive market in the world. More than 26.28 million new cars were sold in the country last year, according to the China Association of Automobile Manufacturers (CAAM).