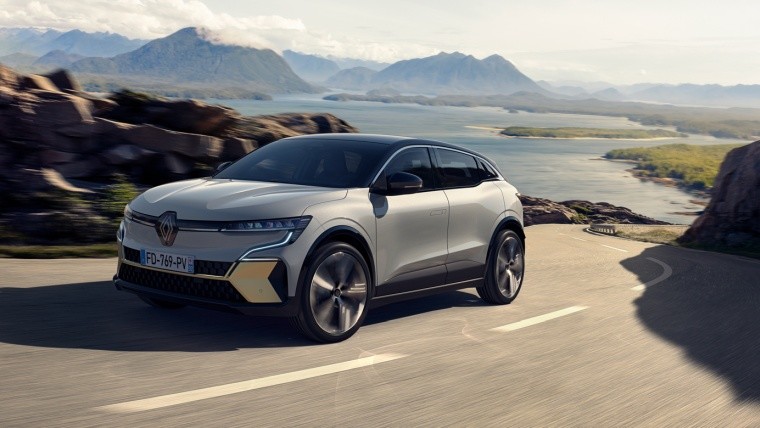 During the Internationale Automobil Ausstellung (IAA) 2021, Renault presented its Megane E-Tech Electric hatchback. It is inspired by the MORPHOZ concept car presented by the French car manufacturer in 2019. According to Renault, this vehicle is the culmination of know-how spanning more than a decade. The company has sold more than 400,000 electric vehicles in Europe to date.

Built on Renault’s CMF-EV platform, the Mégane E-Tech Electric is 4.2 meters long. This car has the thinnest battery height at 11cm. The car will be available in two engines. The top-of-the-line model will deliver 215 horsepower while the base version will hit a maximum of 130 horsepower.

The automaker will let you choose between 40 kWh and 60 kWh battery packs. The smaller pack will offer a range of 300 km on a single charge. The 60 kWh pack will provide enough juice to travel 470 km without recharging. Of course, these test numbers are not necessarily valid in the real world. Even if your Megane E-Tech Electric vehicle runs out of charge, you can recharge 300 km in half an hour on 130 kW terminals. 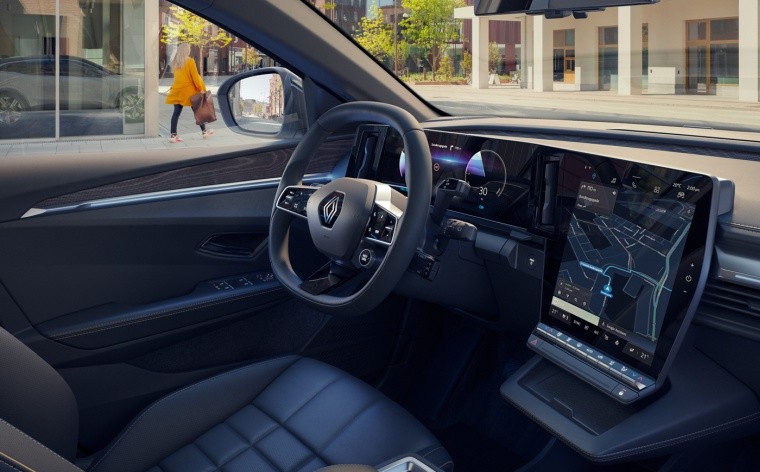 The car comes with a sophisticated OpenR infotainment system based on Google Automotive OS. The top-of-the-range model sports a 12-inch touchscreen while the base variant will be content with a 9-inch panel.

CNET reports that the Megane E-Tech electric car has special access for rescue teams in the event of an unfortunate accident. In collaboration with French firefighters, Renault claims to have found a way to contain the battery fire in just five minutes. To put it in perspective, putting out the EV battery fire takes several hours. Sometimes it can even take days, as Grand Tour host Richard Hammond’s Rimac Concept One electric supercar burned for days after the crash.