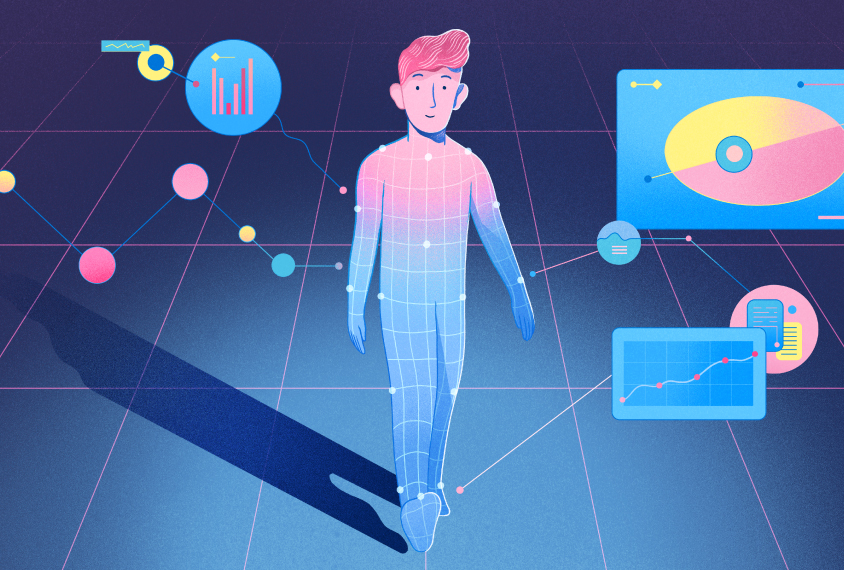 Every week I see children with autism in my behavioral neurology clinic and I am struck by the wide variety of motor difficulties they have. Poor coordination or awkward walking, among other problems, often appears early in life, lasts a lifetime, and can even herald basic autism traits.

Trained as a neurologist, I quickly learned that the usual diagnostic approach – a thorough neurological exam combined with brain imaging – often doesn’t work for people with autism. The motor problems encountered in autism are complex and diffuse. Clinical brain imaging does not always reveal them. Terms such as spasticity, ataxia, and dysmetria commonly used in neurological examinations often do not apply. Instead, I found myself using general descriptive phrases, such as “uncoordinated”, “awkward” and “weird postures”. From these clinical observations, I was led to better understand these motor difficulties.

Motor problems in autism can include difficulty pointing, grasping, running, balancing, and staying in touch with peers during organized physical activity. These difficulties affect the way children engage with their environment, which in turn affects their social communication, language, cognitive abilities, and relationships with peers.

Motor problems are not a diagnostic criterion for autism, but they are common. However, standardized methods of motor skill assessment do not capture these general motor abnormalities. These assessments often focus on the acquisition of motor skills or motor milestones – for example, whether a child is walking – instead of a descriptive analysis of motor skills. Additionally, assessments that depend on a child following complex verbal instructions or commands may confuse cognitive or language problems with motor problems.

We need to develop assessments that can capture and characterize motor difficulties in people with autism who have varying cognitive abilities. Having such assessments could help us understand why motor difficulties arise in autism and how they affect basic autism traits, which could have a huge impact on autism research and treatment. Improving motor skills in people with autism is likely to modify their interaction with their environment and target multiple areas of development.

To better understand the motor problems of autism, I incorporated motor assessments into my team’s studies. We chose a standardized assessment that seemed promising and used it to assess people with autism aged 3 to 18 with a range of intellectual and behavioral functions.

After months of data collection, we found that almost all of these children received the lowest possible score on this test; 60 percent scored low because of their inability to understand a task, perform many tries on a task, or complete the tasks. Low scores indicate that these children are different from typical children, but they do not reveal anything about children’s abilities or motor difficulties.

I was surprised at the limits of the evaluation. As I scoured the literature for alternatives, I found that most standard motor measures had similar shortcomings. They do not take into account the non-motor, cognitive or communication difficulties common in autism, and they do not capture the heterogeneity of motor problems in autism.1. These tests are particularly limited for evaluating people with intellectual disabilities. While there is a rich history of research focused on motor function in autism, we need better ways to characterize motor skills in people with autism and similar conditions.

My wishlist includes methods that can screen and assess infants, children, and adults with a wide range of intellectual and developmental abilities, and methods that can measure the subtle and specific qualitative motor differences I see every day.

First, my team and I adapted a quantitative method to analyze the balance and gait of autistic children with and without genetic syndromes. The method consists of a mat with built-in pressure sensors that pick up the pressure of steps when people step on it. My team has also developed a protocol that allows us to assess the approach of all study participants. The system does not require a person to follow complicated instructions. As a result, we can use it, along with other quantitative methods, to assess people with profound intellectual disabilities and severe behavioral disorders.

The method also captures specific qualitative differences in these children. For example, we have found that the gait of children with specific genetic syndromes and autism is slower, involves wider stages, and is more variable than that of typical children or other children with autism.

We are beginning to distinguish the heterogeneity of motor skills in people with autism. We hope to gain a better understanding of how distinct motor difficulties can manifest in different forms of the disease and how they relate to its basic traits and other areas of development.

Better measurements will teach us a lot about autism. They can reveal the first motor differences in autism, which motor problems are disease-specific, how these problems relate to basic traits, and the relationship between specific motor problems and brain differences.

A clear picture of the motor differences in autism as well as a systematic screening of these in infancy, infancy and throughout life should allow a better understanding of the brain mechanisms linked to these motor differences and lead improved prognosis and treatments.

With good clinical measurements, we can tailor treatments to the individual, matching a child’s specific motor problems to a therapy plan. The plan may include physical therapy and occupational therapy. However, I also hope to see new therapies targeted at motor impairments specific to autism. Additionally, participation in appropriate sports programs and physical activity can help improve motor skills, build relationships and confidence, and reduce sedentary behaviors in people with autism.3.

Improved motor assessments can also lead to more accurate screening and early detection. It is imperative that diagnosticians regularly screen for motor differences, so that any found can be treated quickly. Because motor skills facilitate engagement with the world, treating motor problems is likely to have ripple effects on social, intellectual, and other important life skills.

Rujuta Bhatt Wilson is Assistant Professor of Pediatrics and Psychiatry at the Semel Institute for Neuroscience and Human Behavior at the University of California, Los Angeles.