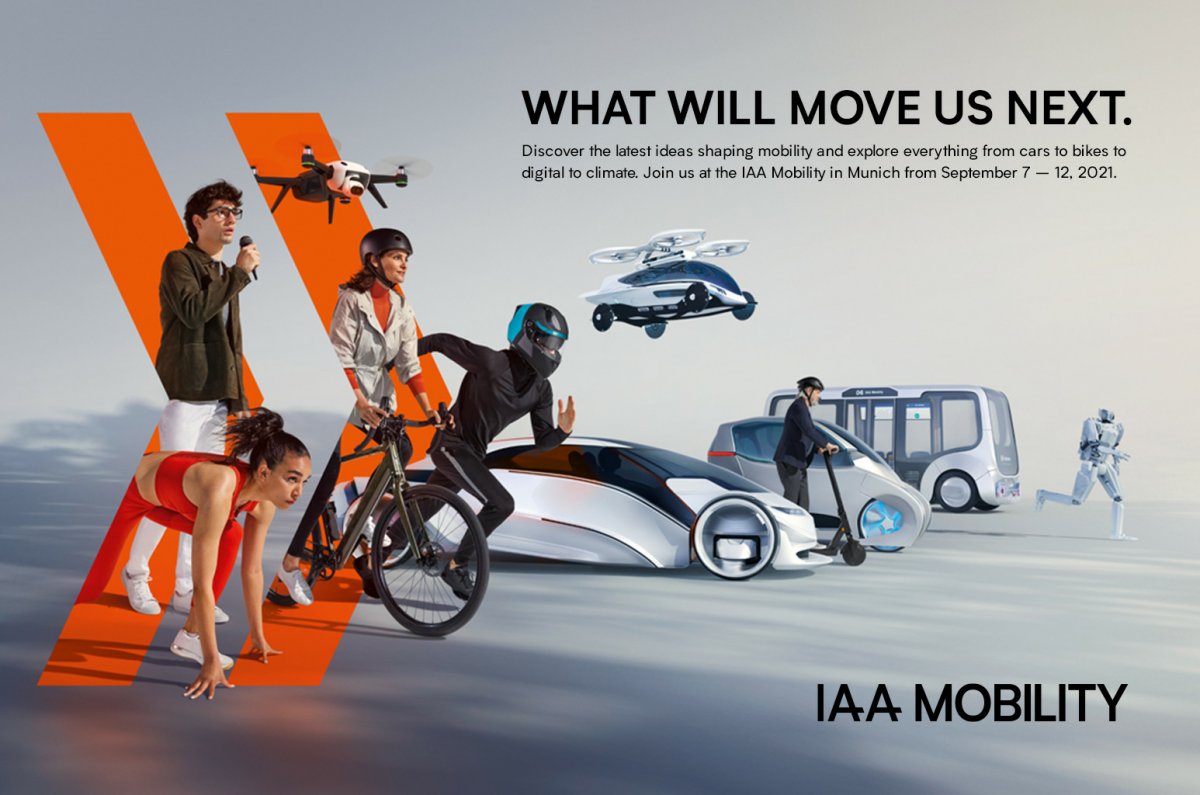 A new concept aims to bring the International Motor Show closer to citizens. But it also has fierce adversaries. When the IAA opens its doors for the first time in Munich next week, the first protests and actions against it will already be over. And the protests and disruptions will continue during the fair. Interior Minister Joachim Herrmann (CSU) believes violence is possible and wants to use up to 4,500 police.

“We see across the country and beyond Germany’s borders that the left-wing extremist spectrum is mobilizing,” Herrmann said recently. “We should expect disruptions, blocked roads and possibly violent protests as well.”

Most opponents of the IAA emphasize that they want to protest nonviolently. “We want to act serenely, peacefully and nevertheless resolutely”, affirms for example “Sand in the Gears”, a group of opponents to the IAA. Its aim is to “destroy the image of the German car lobby as a green car party”, a spokeswoman said. “Given the climate crisis, we want strong protests and lockdowns.”

“We can imagine it as the last IAA in Frankfurt, but we hope for even more participants – in any case more than 1000 people.” Their protest in Munich will probably not always be legal. The alliance does not want to be stopped by police barriers or stewards during actions. “In the period from September 8 to 13, 2021, we will block the IAA in Munich with a mass action of civil disobedience. Together we will stop car capitalism,” announced “Sand in the Gears”.

The climate movement Extinction Rebellion is also planning actions. A spokeswoman says the city’s IAA event areas will likely be disrupted. Where and when does she not reveal. There was action training for activists in advance – for example, how to behave when policemen want to break through a blockade.

Interior Minister Herrmann’s warning of violence is unfounded, however, an Extinction Rebellion spokesperson said. “It’s just a hype supposed to legitimize in advance that the police can suppress them.”

According to the Office for the Protection of the Constitution, the broad national mobilization of climate and environmental movements against the IAA also benefits left-wing extremists. In Munich there has been a series of far-left crimes in recent years. And a far-left group confessed to the arson attack on the power supply at Tesla’s Brandenburg construction site in May and threatened: “The madness of private transport and electric mobility can be easily attacked further, by the way” – namely at the IAA.

“We hope that there will be enough local, decentralized and also subversive resistance in the network, that this becomes a fiasco.” On the other hand, the big demonstration on Saturday September 11 should be non-violent and civilized. The mix of cycle rally and demonstration is supported by a broad alliance of Greenpeace through the Bund für Umwelt und Naturschutz Deutschland (BUND) at the ADFC bike club. There is a “total consensus that we manifest peacefully”, underlined a spokesperson for Greenpeace.

It has “several thousand participants”. Many see the IAA Mobility “as the opposite of a reversal of mobility”. However, Corona ensures restraint among the participants, even if the distances are easy to maintain during a bicycle demonstration. It is not certain that the 25,000 participants in the Frankfurt demonstration will be exceeded.

Greenpeace is known for its spectacular demonstrations. In May, Greenpeace activists stole ignition keys from VW cars in the port of Emden, which were ready to be shipped overseas, and brought them to the Zugspitze. In June, a Greenpeace activist flew to the Allianz Arena in Munich with a paraglider during the German national team’s opening match at the European Football Championship in protest against sponsor VW and injured two people on landing to be hospitalized. Greenpeace then decided “not to organize any more aerial protests over large crowds in the future”.

Disclaimer: This article is generated from the feed and is not edited by our team.