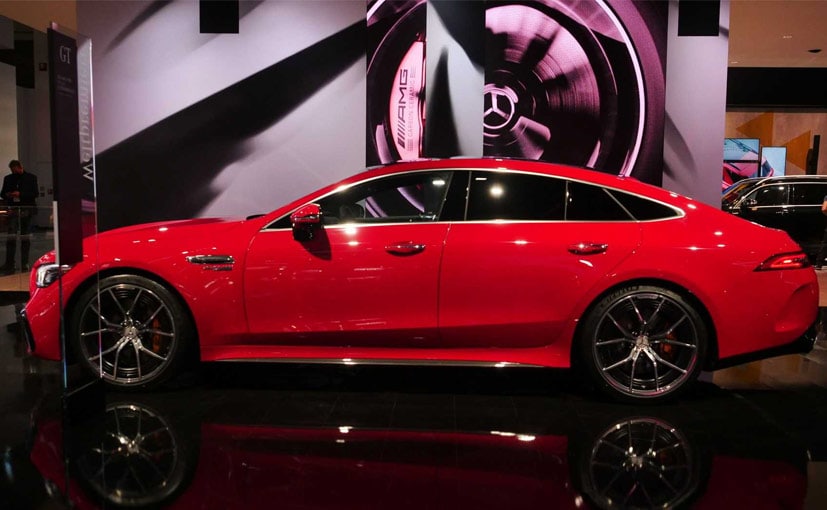 The Mercedes-AMG GT 63 four-door coupe is an evolution of the SLS Electric Drive launched in 2012, but this time around it will be reasonably priced to attract more buyers.

The Mercedes-AMG GT 63 E-Performance is the PHEV version of the 4-door coupe. 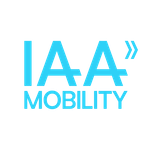 The Mercedes-AMG GT 63 E-Performance was recently unveiled in global markets and is now on display at the IAA 2021 Motor Show. It is basically the plug-in hybrid (PHEV) version of the Mercedes-AMG GT 63 Four-door coupe and is an evolution of the SLS Electric Drive launched in 2012, but this time around, it will be reasonably priced to attract more buyers. The GT four-door plug-in hybrid coupe will take on rivals like the Porsche Panamera Turbo SE Hybrid and it will have a punchy V8 hybrid engine under its hood with enough horsepower to make it one of the fastest four-door models on sale. It is a combination of a 4.0-liter twin-turbo V8 petrol engine and 6.1 kilowatt-hour battery with an electric motor mounted on the rear axle. The powertrain delivers a combined power of 820 hp and 1,400 Nm of maximum torque. And yes! It is the most powerful Mercedes-AMG factory product ever. Now, adding that extra grunt is all the more important for optimum power-to-weight ratio. The battery itself tips the scales at 89kg and so adds 201bhp on its own. So here the aim of the battery is more power than range, the GT 63 E-Performance only offers 12 km of electric range. 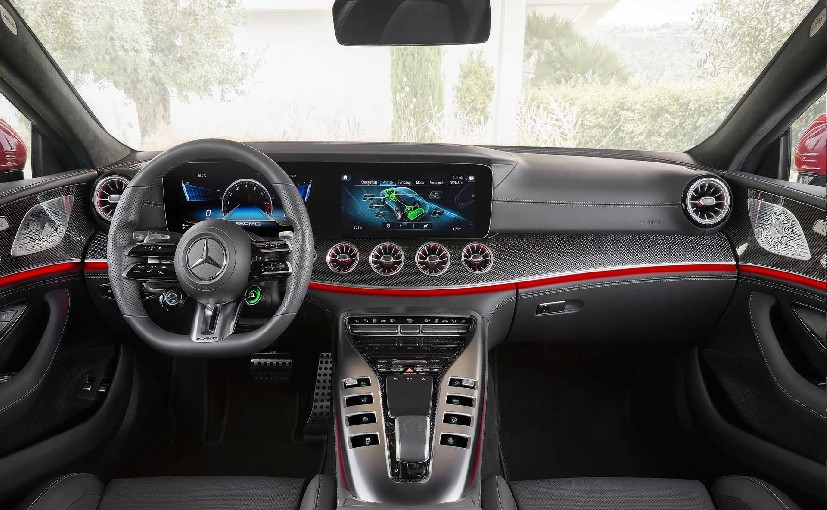 Even inside, it remains unchanged with the same MBUX infotainment setup as all other GT models.

That said, at 2.9 seconds for triple-digit speeds, it’s not only one of the fastest four-door cars, but also one of the fastest production models. For your perspective, the Mercedes-AMG GT Black Series Coupe accelerates from 0 to 100 km / h in 3.1 seconds. Then the 0-200 km / h in the E-Performance is done in less than 10 seconds and it peaks at 315 km / h. Compared to the standard driving modes of the GT 63 range – Comfort, Sport, Sport Plus, Race and Slippery – theirs is now the new electric driving mode allowing the SE Performance to run on pure battery power at high speeds. speeds up to 130 km / h And then there’s a four-stage regenerative braking system that goes from level 0 (disengaged) to level 3 (one-pedal driving), with a track-only regenerative mode designed for the performance. 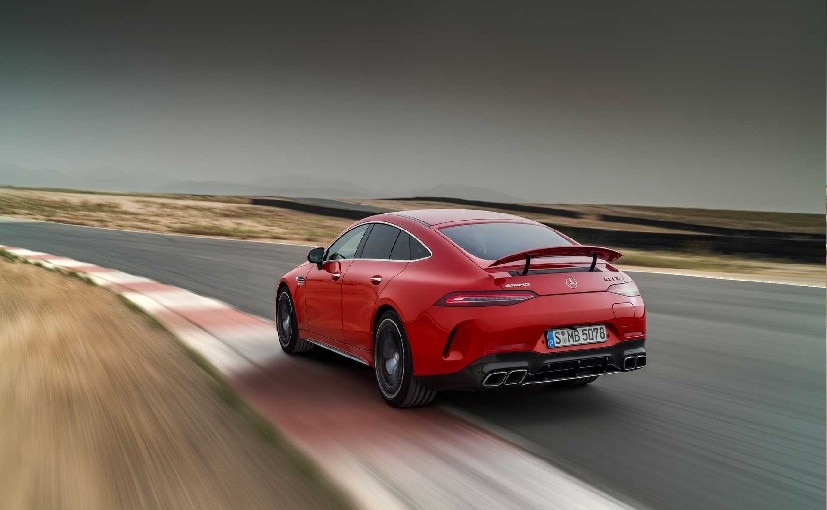 As offered on all other four-door AMG GT models, the GT 63 SE Performance benefits from AMG ride control plus, which includes an adaptive suspension with an air damping system. Suspension settings can be adjusted individually from drive modes, or automatically based on mode and Mercedes says engineers have further improved the balance between sportiness and comfort on this model. Now, in terms of looks, it stays pretty much the same as the standard GT 63 except for the reworked front bumper which now borrows cues from the GT Coupe, the charging port – located on the rear bumper – blends into the sheet metal just below the taillights, and there are new 20 and 21 inch wheel options. Even inside, it remains unchanged with the same MBUX infotainment setup as all other GT models and a new two-spoke steering wheel with haptic feedback buttons.