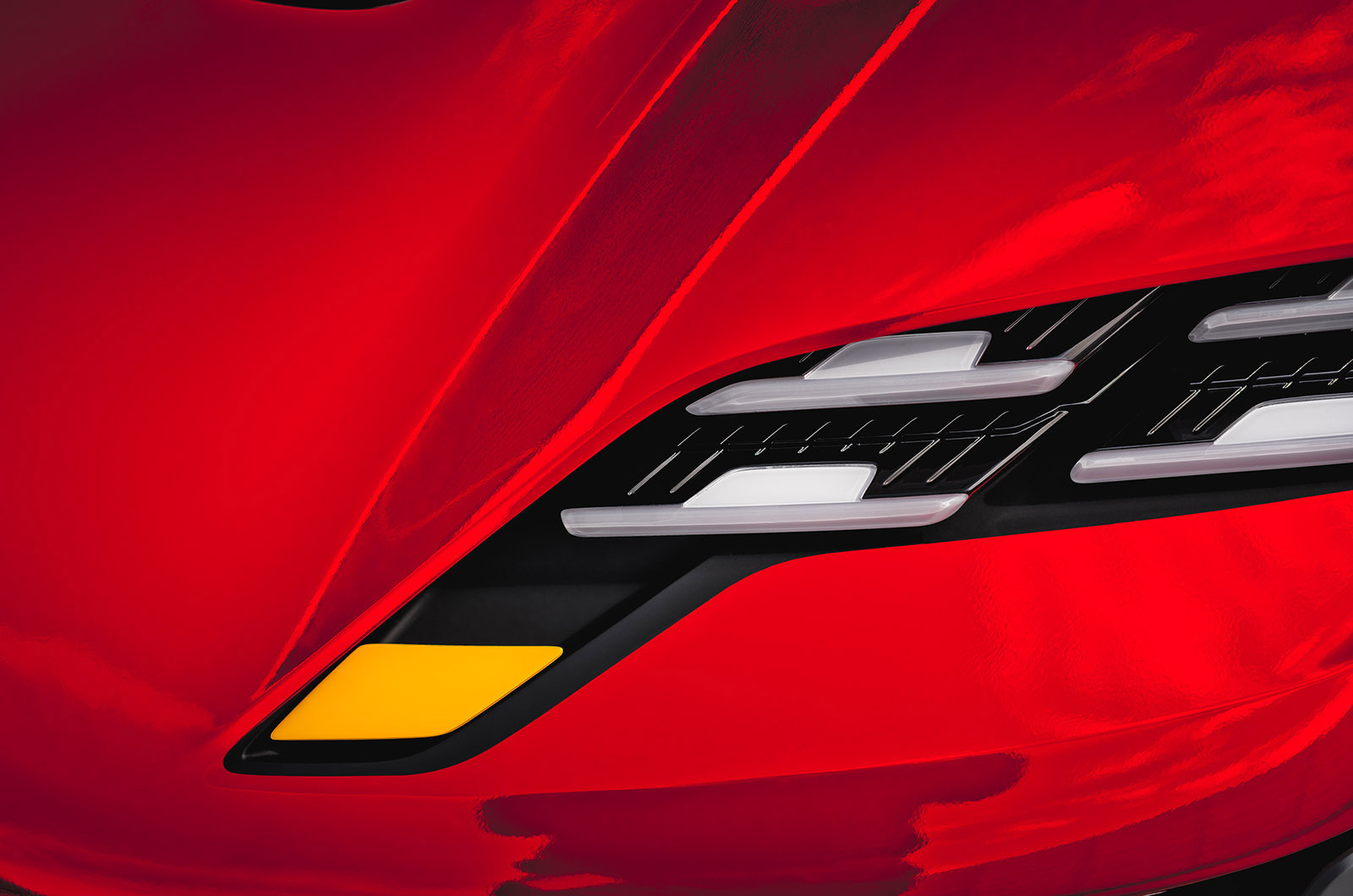 Porsche has unveiled a “future-oriented” concept car that will be unveiled at the Munich motor show next month.

The Stuttgart firm posted on Twitter a single close-up image of a lighthouse. The caption that says Porsche “looks to the future” with the “world premiere of a forward-looking concept study” but did not offer more details.

AT @ iamobility, #Porsche looks to the future, celebrating the world premiere of a forward-looking concept study on September 6 – live at https://t.co/e3Er20H448. #Porsche # IAA21 # PorscheIAA2021 pic.twitter.com/7gDaGQjG7d

The LED headlights feature a distinctive design that has never been seen on any Porsche. The term “concept study” suggests that the model is likely a forward-looking, brand-shaping form of design, rather than a close preview of an upcoming production car.

The suggestion that the concept is “forward looking” means that it will almost certainly involve some level of electrification. Porsche has already launched the Taycan luxury sedan as the first electric vehicle and is currently working on a next-generation, all-electric Macan SUV.

Autocar has also previously reported that Porsche is developing an electric sedan to rival the BMW i4.