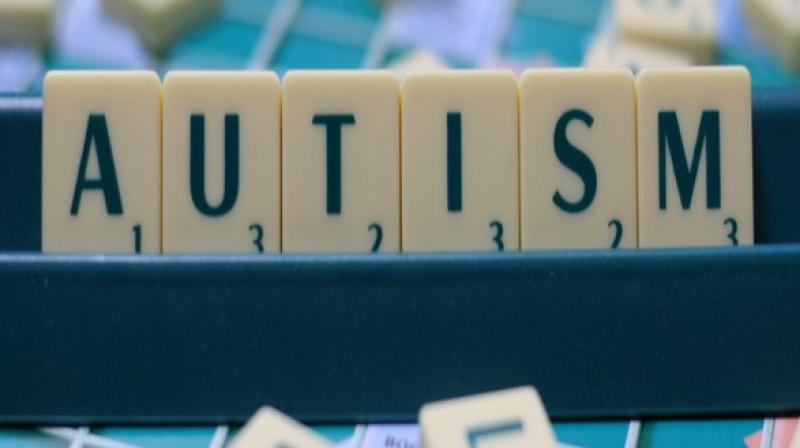 Washington: The fine motor skills of children with autism when eating, writing or even buttoning their shirts may seem insignificant, but can serve as a powerful predictor in identifying whether they are at risk of developing lasting language impairment, suggests a new study.

The association between fine motor skills and language development in children with autism was found in a study published in the Journal of Child Psychology and Psychiatry.

In an American sample of children with autism with delayed speech, researchers found that almost half had extremely delayed fine motor skills.

In the second study of Canadian children with autism, researchers found that those with severely delayed fine motor skills had less gain in expressive language.

The researchers analyzed data from existing studies that used different standardized developmental tests to assess fine motor skills through tasks that require children to manipulate small objects, such as picking up Cheerios or stacking small blocks.

The first analyzes focused on 86 autistic children recruited in an American study before their second birthday until the age of 19 years. The replication study was conducted using data from a Canadian study that followed 181 autistic children aged two to four, up to ten.