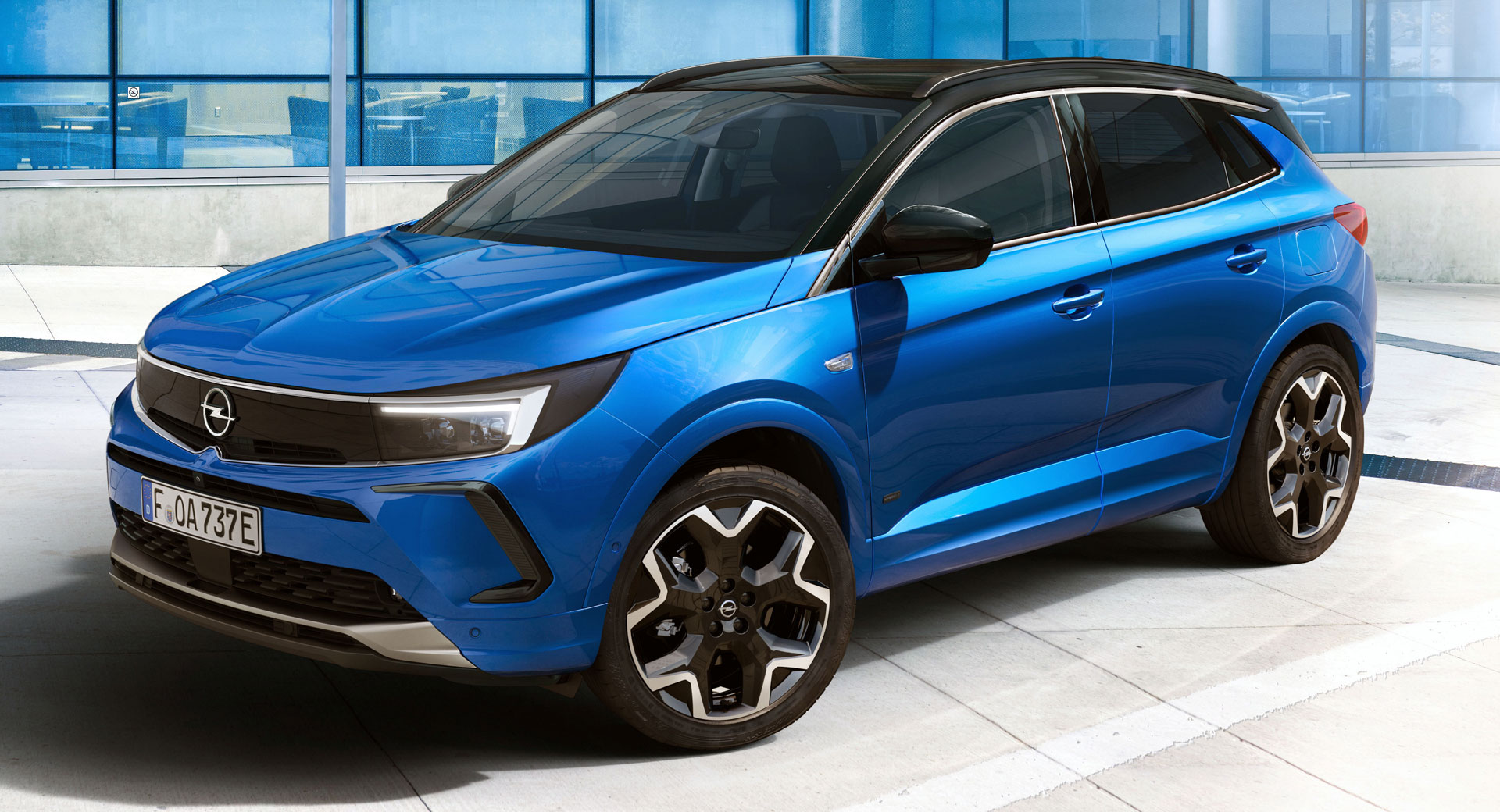 The Munich Motor Show has big shoes to fill as it replaces the Frankfurt Motor Show and is set to kick off on September 6.

However, things are not looking good as Opel has reportedly decided not to participate in the event. It’s a blow and it would be a bit like Ford or GM skipping the North American International Auto Show in Detroit.

Automotive News Europe reports that the absence was confirmed by a Stellantis spokesperson who told the publication: “The Stellantis Group brands will not be attending this year’s IAA in Munich.” While there was little doubt that most Stellantis brands would skip the show, Opel reportedly considered the event and apparently decided against it. This is unfortunate for attendees as the show would likely have been their first chance to experience the redesigned Astra, which will be unveiled in August.

The move is the latest blow to the Munich Motor Show, as it was announced earlier this year that the Volkswagen Group will only have a small presence at the event. Audi, Cupra, Porsche and Volkswagen are expected to be present and they would be joined by BMW and Mercedes as well as Dacia, Ford, Polestar, Nio and Wey.

Officials have previously played down the relatively thin lineup of automakers, saying “IAA Mobility is moving from a pure car show to a mobility platform” that will have “exciting firsts” ranging from “electric bikes, scooters electric vehicles, bicycles, electric cars to public transport.”

That doesn’t sound very exciting, but Automobilewoche says Audi will use the event to showcase its electric flagship known as Project Landjet. The model is rumored to be a large three-row crossover with an electric powertrain and a range of around 404 miles (650 km).

Previous reports have suggested the production model will arrive in 2024, so it’s possible Audi is just showing off a concept. However, Project Landjet is also expected to spawn vehicles for Bentley and Porsche. 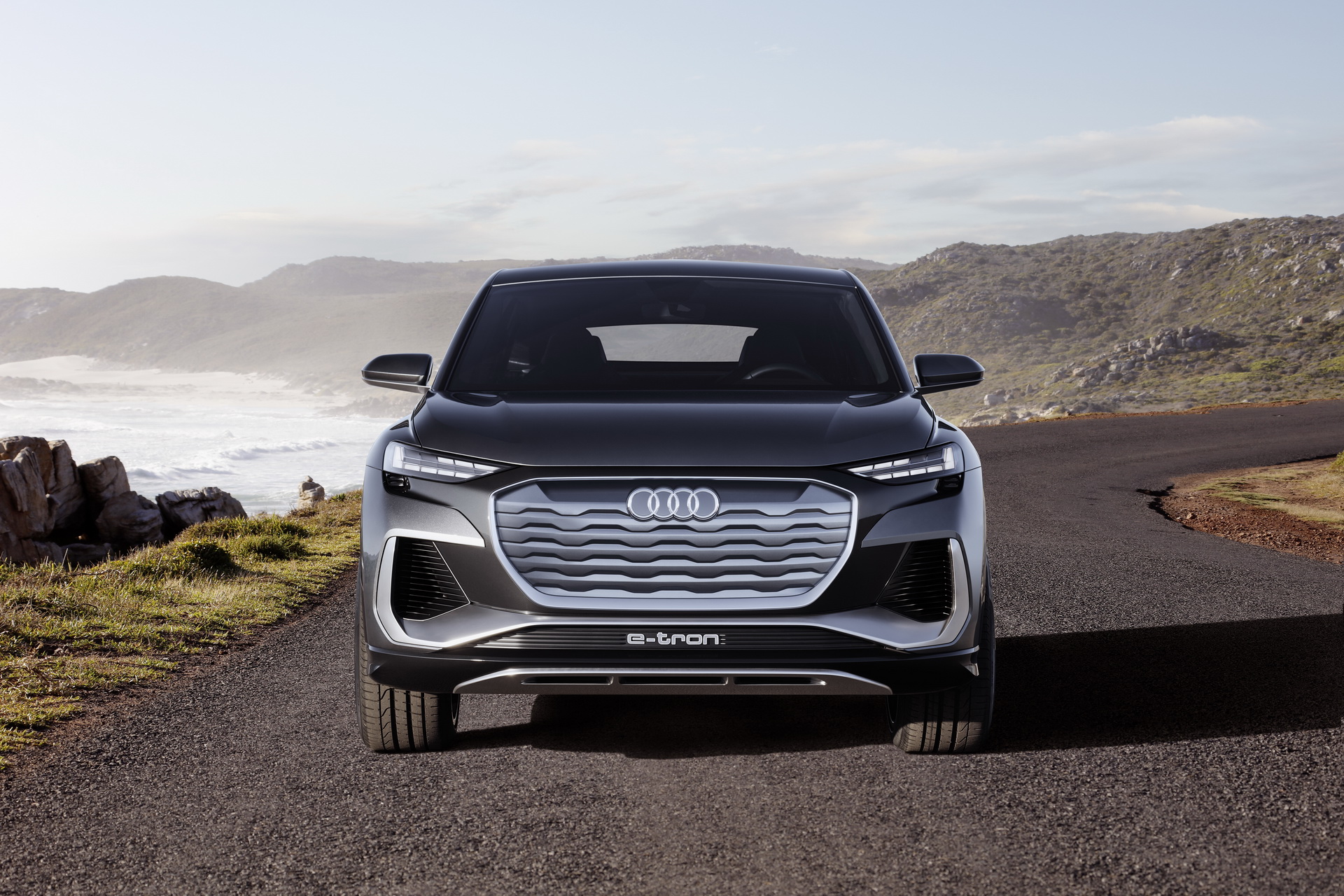