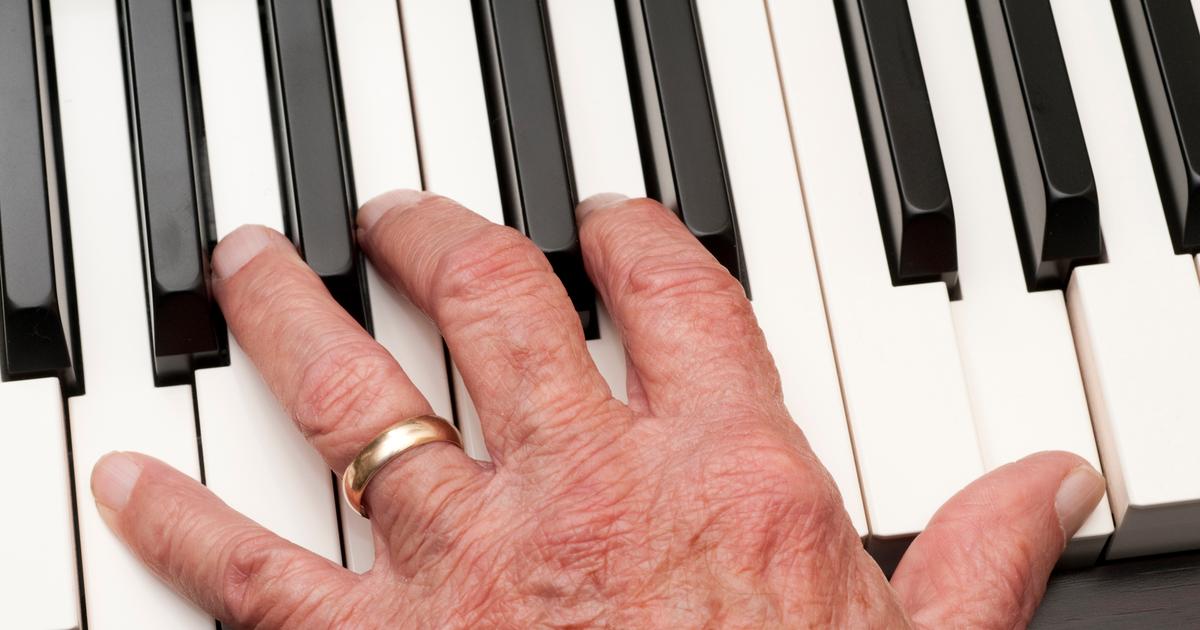 It’s not surprising, but unfortunate, that as we age, our ability to learn new skills diminishes. But a new study by EPFL researchers has found that noninvasive electrical brain stimulation can help older people learn new motor skills much faster.

Whether it’s brushing our teeth or making a sandwich, every daily activity is made up of a sequence of small movements and actions that we essentially perform on autopilot. But it can take time and effort to learn a new one of these sequential motor skills, like a new sport or a new musical instrument.

Young people often pick up these new skills fairly quickly, but as we get older it becomes more difficult and takes longer. So for the new study, the EPFL team investigated a potential way to help older people learn new sequential motor skills faster and more efficiently.

They experimented with a technique called transcranial direct current anodic stimulation (atDCS), which applies a gentle electrical current to stimulate specific regions of the brain. Previous research has shown that this technique can be useful in helping people improve their math skills, memory, and learning. One study in particular restored working memory in 70-year-old subjects to the level of a healthy 20-year-old.

The new study was in the same vein. The team trained and tested groups of younger and older adults on what’s called a finger tapping task, which requires them to type in a sequence of numbers as quickly as possible. The task tests a participant’s dexterity and can easily show improvement over time in the trade-off between speed and accuracy.

As expected, the younger group learned the task faster than the older adults. They did this by prioritizing accuracy in their first training session and then improving speed in subsequent sessions. According to the team, this allowed them to form effective ‘motor chunks’, which are motor actions that the brain puts together to reduce the mental load of the task and speed up learning.

However, when the team applied atDCS to older participants, they noticed a marked improvement in their learning. The group’s accuracy improved faster and earlier in the formation, in a way that resembled the younger group.

“Stimulation accelerated the change in the speed-accuracy trade-off and allowed earlier emergence of effective motor blocks, with 50% of older adults generating these structures during the first training session,” Maceira-Elvira said. “The study suggests that atDCS can at least partially restore motor skill acquisition in individuals with impaired learning mechanisms, by facilitating the storage of task-relevant information, rapidly reducing mental workload and by allowing the optimization of the mechanical execution of the sequence.”

This could open up atDCS as a non-invasive way to help improve mental function that declines due to aging or conditions like stroke.

The research was published in the journal Scientists progress.

In Kurt Angle's latest podcast on AdFreeShows.com, Angle covered the career of Jason Jordan, who…