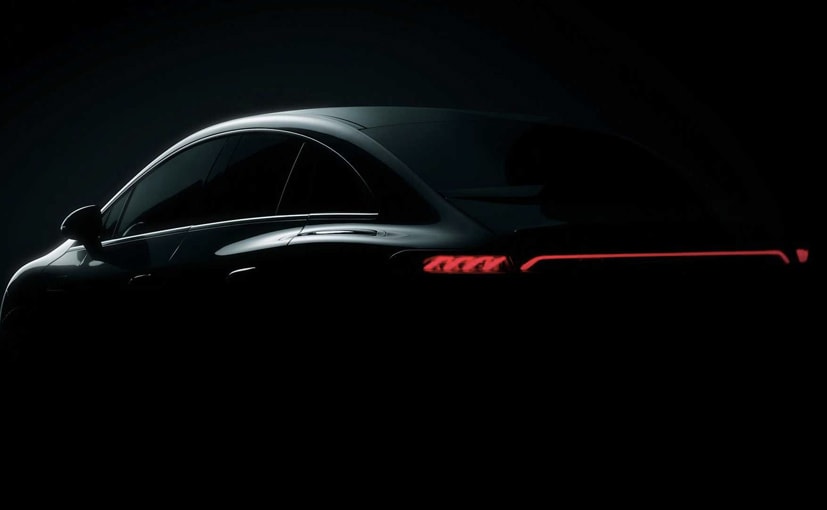 Mercedes-Benz has teased the EQE and while it doesn’t deviate much in terms of styling cues, the silhouette is reminiscent of the EQS with the coupe like tapered roofline.

The Mercedes-Benz EQE gets the same coupe roofline as the EQS.

Mercedes-Benz is expanding its range of EQ electric vehicles and after the EQC and EQS, it is time for the new EQE to join the portfolio. The German automaker has teased the EQE and although it doesn’t deviate much in terms of styling cues, the silhouette is reminiscent of the EQS with the coupe like tapered roofline. So it won’t be much different to look at as the teaser image suggests, while the interior should also look similar to what we saw on the EQS. The new Mercedes-Benz EQE will make its world debut at the upcoming IAA Munich Motor Show 2021 which replaced the IAA Frankfurt Motor Show. 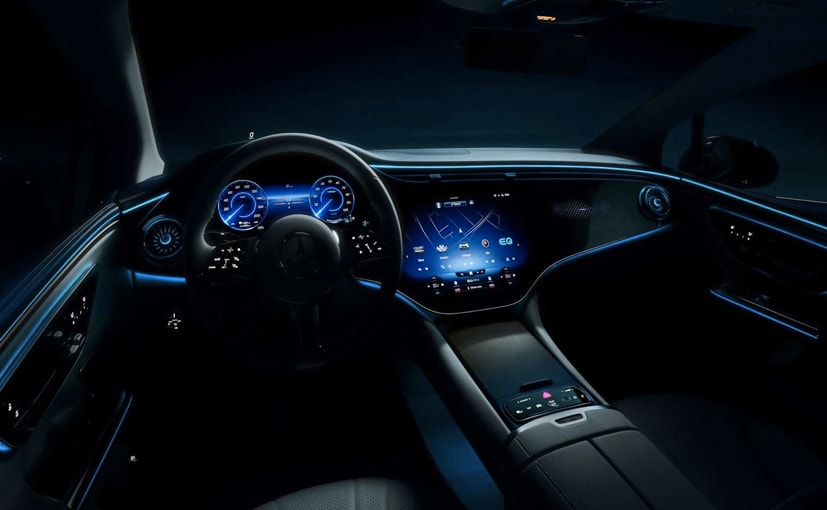 The teaser image shows the EQE’s three in-dash displays covered in a single glass, just like the EQS.

But the development is not limited to the EQE, Mercedes is also expected to present its first battery-electric AMG version of the EQS and an electric Mercedes-Maybach SUV concept. Then the Mercedes-Benz EQB should also be on the stand. Yes! The Munich Motor Show looks “electrified” and promising with quite a few future models. The teaser image shows the EQE’s three in-dash displays covered under a single glass, just like the EQS and the overall layout also looks familiar to our eyes. The teaser image of the exterior doesn’t reveal much of the car’s design, although we can see its signature full-width taillight that spans the entire width. It also looks like the EQS, but not exactly identical. It’s a little sleeker and the LED bar on the boot line doesn’t connect to the taillights.

Read also : Mercedes-Benz Announces New Strategy for Electric Vehicles; Will develop a new electric vehicle with a range of 1,000 km

Now, Mercedes-Benz has yet to reveal much about the powertrain, but expect it to get electric motors mounted on both axles and so it’s likely to be 4Matic. with the All-Wheel Drive (AWD) system. The battery could be a smaller size than seen on the and details of its power figures and range are awaited.