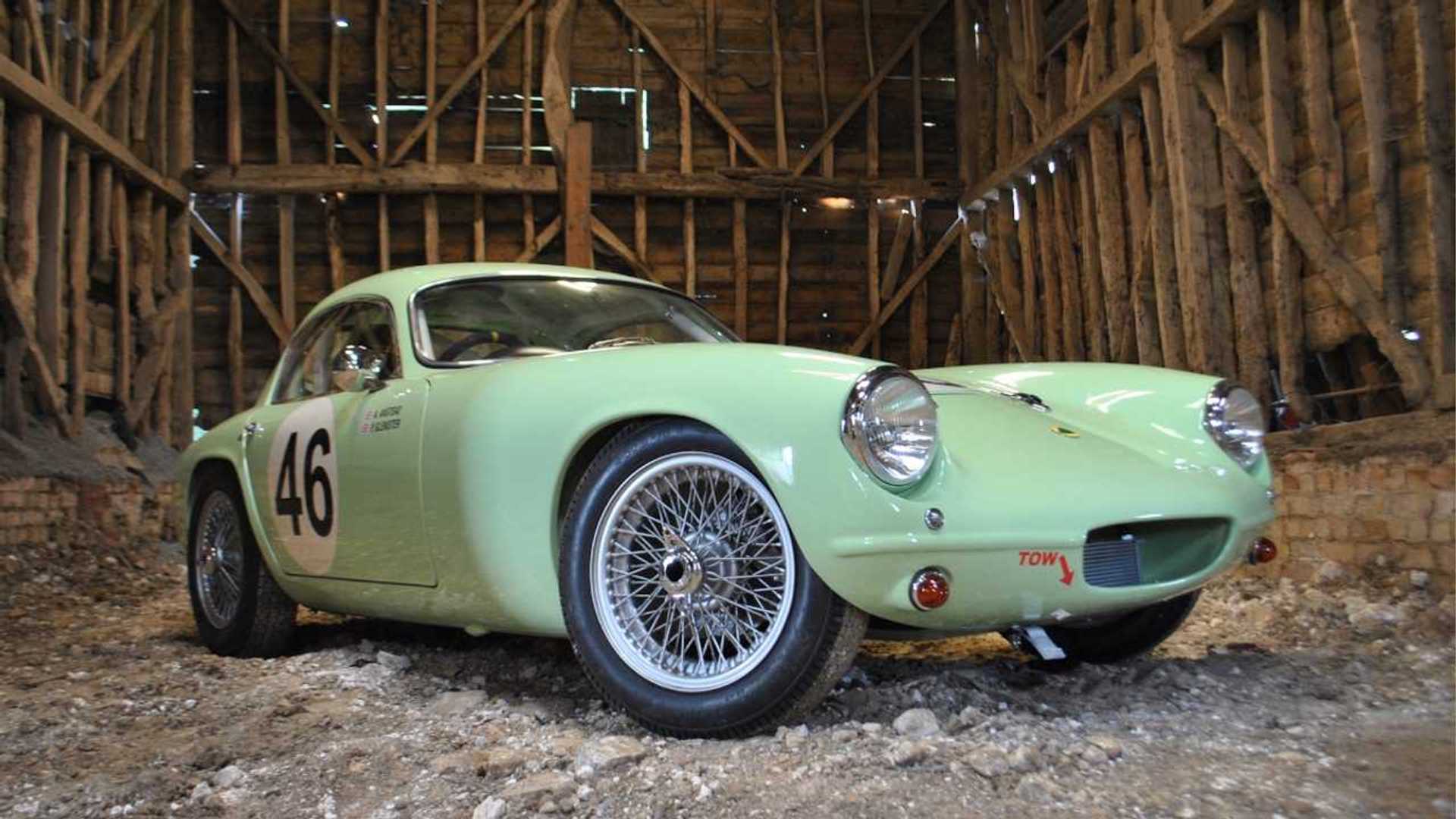 Silverstone Auctions offers the same Lotus Elite that performed at the 1958 Earls Court Motor Show and is set to appear again in the Silverstone Classic online auction from July 31 to August 2.

The car was the first customer model and was first owned by jazz legend Chris Barber, a privileged customer of Lotus founder Colin Chapman.

After being shown for the first time at the London Motor Show, it was quickly prepared for Barber’s race which used it competing across Britain and the rest of Europe for five seasons. Meanwhile, the legendary Sir John Whitmore also drove the car, earning a class lap record and a victory at Spa-Francorchamps.

After her racing career ended, the car was in hiding for a while, only to finally resurface in 2016 when it appeared on the Channel 4 show. For the love of cars with Ant Anstead. At the show it received a full restoration – completing the work of the previous owner who began to restore it but sadly passed away before he had a chance to complete it.

During the restoration, the car was dismantled and the engine rebuilt, with a full FIA standard roll bar. The original gearbox was also returned to the car after it was rebuilt.

In addition to being in impeccable condition, it currently has the last FIA HTP papers in force, Period E-1947-1961, which are valid until December 31, 2026.

“It’s a great little Lotus that’s had an amazing life. Just over 1,000 Elites have been made and few cars have that kind of wonderful history and provenance, it ticks every little box,” Nick said. Whale, Managing Director of Silverstone Auctions. “It has been beautifully restored by Ant Anstead, now Presenter and Master Mechanic at Wheeler Dealers. This car will give the next owner so much joy and pleasure.”