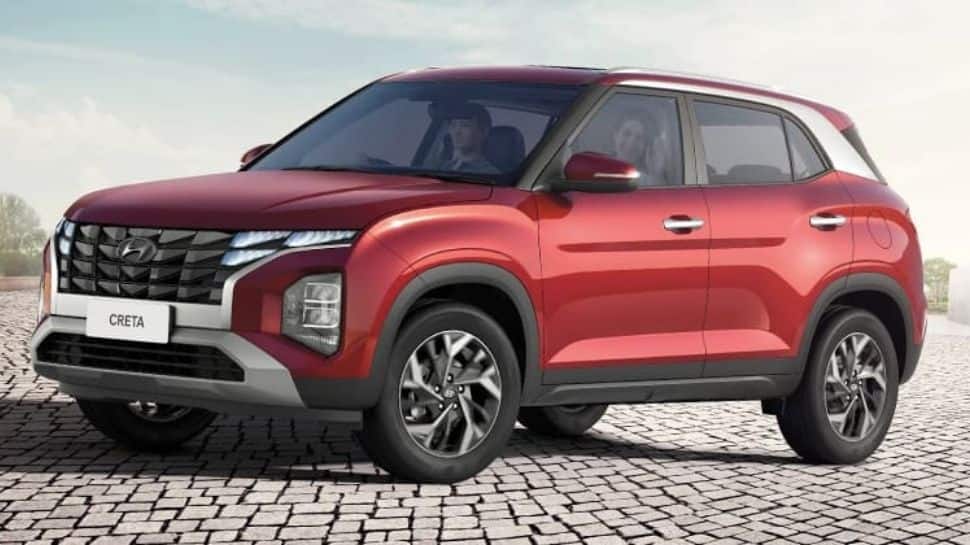 Before any official announcement about the launch of the Hyundai Creta facelift, the car was presented at the Thailand Motor Show 2022 (Bangkok International Motor Show). The car is expected to be released first in the South Asian market.

The 2022 Hyundai Creta debuted at the Gaikindo International Auto Show in 2021. The SUV is already in the market in Indonesia. The revised models are expected to be released in our market as a 2023 model in the second half of 2022.

The facelift version will have new exteriors with updated looks and new features. It is worth noting that the front of the SUV has design similarities with the Tucson. It gets a new ‘Parametric Jewel’ grille complete with integrated LED DRLs, with the main headlight set slightly to the lower end of the bumper.

The new design also affects the bumper with larger air intakes. The side profile of the car remains the same as the previous model without any significant changes. However, the rear gets a newly designed tailgate with new LED taillights.

The facelift version of Creta gets a similar cabin as the current model. However, it is expected to have a two-tone interior with an all-black theme. 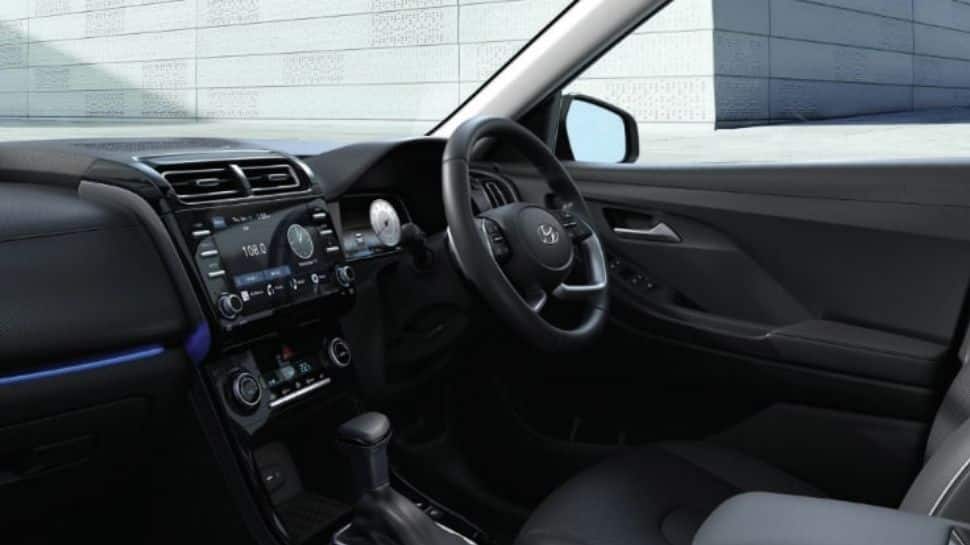 The new models are expected to get 6 airbags, ESC and ISOFIX as standard. For added safety, it can also benefit from features such as ADAS, adaptive cruise control, lane assist, spot monitoring and automatic emergency braking.

Speculation is that the powertrain is likely to be the same as the current model. With petrol and diesel options with similar transmission options.