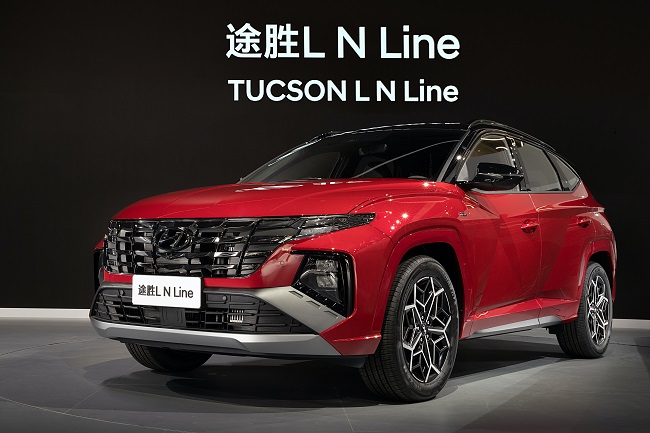 This file photo, provided by Hyundai Motor, shows the Tucson LN Line model on display at the 19th China International Automobile Industry in Guangzhou on November 19, 2021.

SEOUL, November 19 (Korea Bizwire) – Hyundai Motor Co. and its subsidiary Kia Corp. announced on Friday that they would promote their eco-friendly vehicles at a Chinese auto show to revive lackluster local sales.

Hyundai showcased the localized Tucson SUV and the Tuscon N Line model at the 19th Guangzhou International Auto Show in China, with a plan to sell the models in China later this year, the company said in a statement.

Kia introduced the all-electric EV6 sedan and the EV6 GT model before starting sales in the neighboring market late next year, the company said in a separate statement. 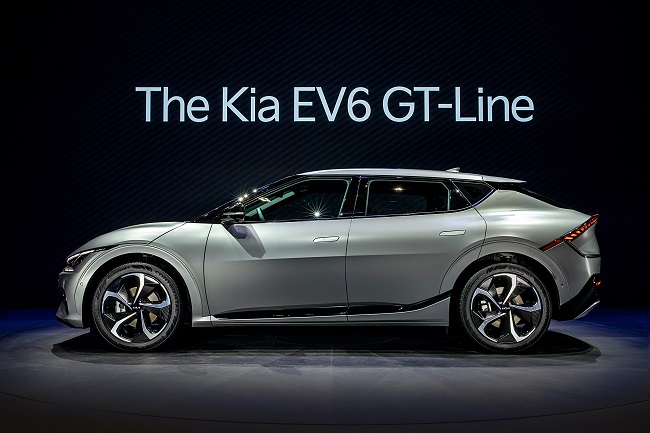 The two South Korean automakers continue to suffer from weak sales in China due to the lingering impact of a diplomatic dispute between Seoul and Beijing over the deployment of a US anti-missile system called THAAD in Korea in 2017.

They have reorganized its operations in China since 2019 amid a protracted COVID-19 pandemic.

In 2019, Hyundai suspended the Beijing No.1 plant and halted production of low-end compact models to improve profitability. Kia also shut down the No.1 Yancheng Plant in the same year due to declining local demand for its models.

The two factories have not yet resumed production. 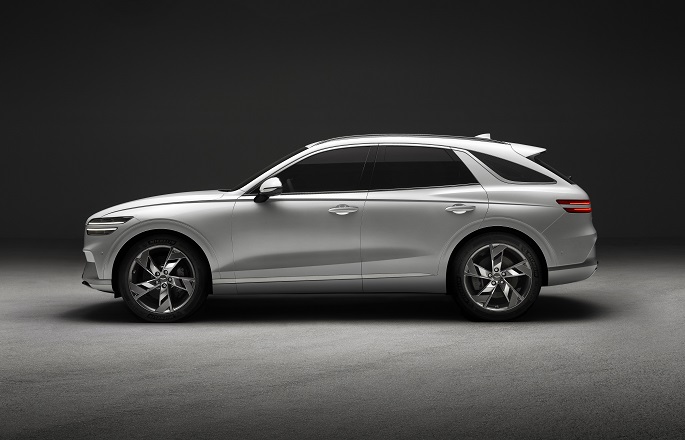 The GV70 equipped with a 77.4 kilowatt-hour (kWh) battery can travel over 400 kilometers on a single charge, Genesis said, adding that it would set a new standard for electric luxury SUVs.

The SUV will be available with four-wheel drive only and can be charged 10 to 80 percent in just 18 minutes with a 350-kilowatt quick charger, the company said.

The GV70 is the third EV of the Genesis brand after the SUV GV60 and the electrified sedan G80. But unlike the G80, the GV60 and GV70 are only available with Hyundai Motor Group’s Global Electric Modular Platform (E-GMP).

The Genesis brand plans to complete its range with eight hydrogen and battery-powered models by 2030 and aims to sell 400,000 units per year in global markets.

Auto show will be a boon for Lampang