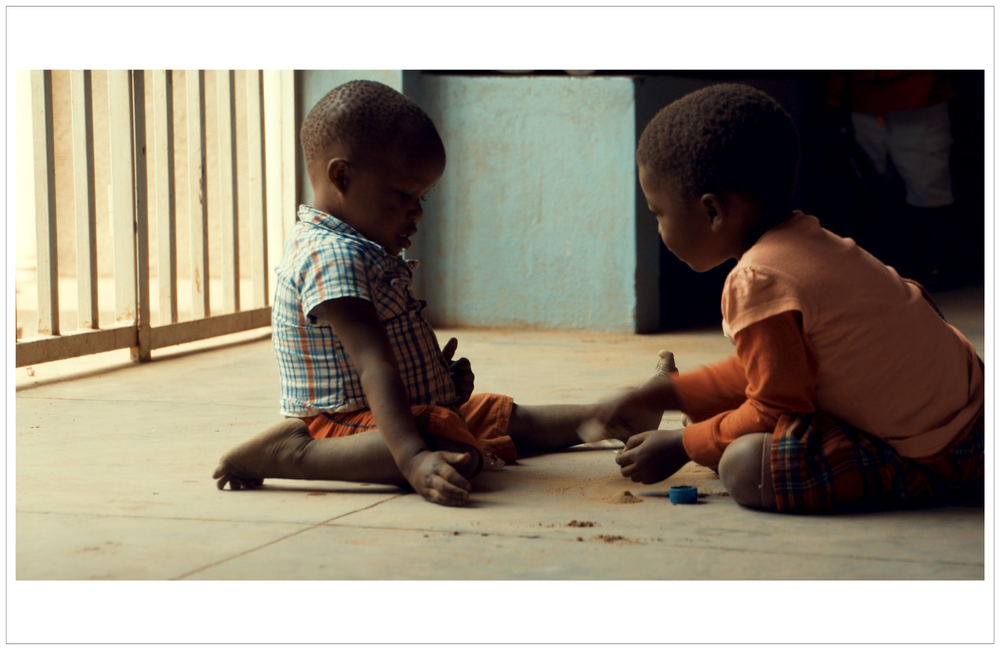 Children of HIV-positive mothers who remained HIV-negative have a higher risk of subtle deficits in expressive language and gross motor skills at age two compared to children not exposed to HIV, according to a meta-analysis of eight studies.

The meta-analysis, published in Lancet Child and adolescent healthfound no evidence that exposure to specific antiretroviral drugs or regimens taken by the mother or infant increased the risk of developmental disabilities in children.

Around 15.4 million children are born to HIV-positive mothers worldwide without contracting HIV. In some countries with a high HIV burden, up to 20% of all births each year may be to women living with HIV. As the use of three-drug antiretroviral therapy during and after pregnancy has increased over the past decade, the proportion of children born to HIV-positive mothers who were exposed to antiretroviral drugs during gestation or early life has increase.

When statistical data from all studies related to a particular research question and meeting predetermined selection criteria are pooled and analyzed together.

Defines who cannot participate in a research study. Eligibility criteria may include type and stage of disease, other medical conditions, treatment history, age and gender. For example, many trials exclude pregnant women, to avoid possible harm to a baby, or people taking a drug that may interact with the treatment being studied.

A review of the results of all studies that relate to a particular research question and meet the pre-determined selection criteria.

A group of trial participants who receive a standard treatment, or no treatment at all, rather than the experimental treatment being tested. Also known as the control arm.

Despite this growth, there is still a lack of clarity regarding the impact of maternal exposure to HIV and antiretrovirals on development in children who are not infected with HIV. Brain and nervous system development are strongly influenced by events in pregnancy and early life, but studies have produced conflicting results regarding the consequences of antiretroviral exposure.

The researchers then performed a meta-analysis. Sixteen studies were excluded from the meta-analysis for quality reasons – either because the study population was not representative, did not have a control group from the same community, or did not use validated results – leaving eight studies including 1856 HIV-exposed and 3067 HIV-unexposed children. All but one of the studies were conducted in sub-Saharan Africa, and 75% of HIV-exposed children were also exposed to three-drug ART (the others were only exposed to zidovudine).

What are the developmental delays associated with HIV in this study?

Expressive language refers to all the ways children express themselves, including non-verbal means like pointing, gesturing, and smiling as well as speaking, word acquisition, and other language skills.

Children with lower expressive language development may have difficulty constructing sentences, naming objects or making themselves understood and are likely to become frustrated if others do not understand what they are trying to say. In addition to affecting academic performance, poorer expressive language development can also affect a child’s social skills and integration with peers.

Gross motor development refers to major physical activities that require whole-body movement, such as crawling, standing, walking, and running. A child with impaired gross motor development will be slower to reach each of these milestones and will have difficulty playing and interacting with other children.

Study investigators say their findings are consistent with studies conducted before the introduction of antiretroviral therapy. They say that HIV-exposed but uninfected children experience mild developmental delays – showing “a subtle but clear demarcation of ability differences” – and that in settings where other factors such as malnutrition can also affect development , “Helping these children thrive may require interventions focused on expressive language and gross motor skills in early childhood.

Long-term follow-up of HIV-exposed children is needed to assess the consequences of developmental delays later in life, they conclude. For example, it is unclear whether delays in acquiring expressive language skills at age two affect learning in school-aged children, or whether children catch up thereafter. .

The researchers say that while the lack of a signal regarding a negative impact of antiretroviral exposure on development is good news, more research is needed to determine whether specific antiretroviral treatment regimens are associated with better developmental outcomes. These studies should consider other factors that affect the neurological development of the child, such as preterm birth and low birth weight, when selecting and analyzing the study population.