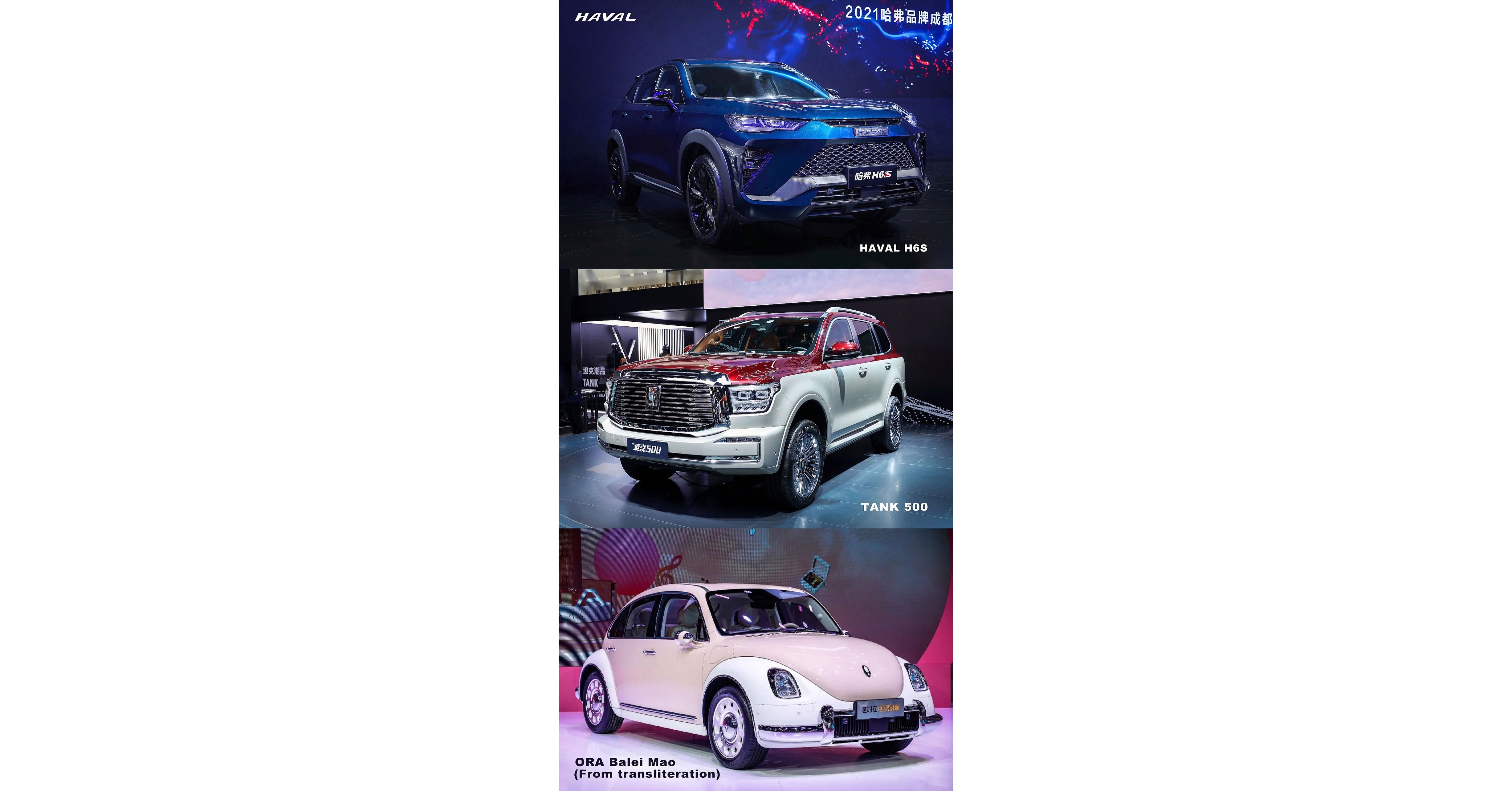 In the HAVAL exhibition area, HAVAL H6S, GWM’s first coupe SUV built on the LEMON and COIFS platform, made its debut. With a “shark-shaped” exterior design, the SUV has a large polygonal grille in the front face to create a visual effect as strong as a shark. The fastback-style body and the rear end of a sprung rear fender design give the SUV a youthful and sporty appearance. For the interior design, the SUV is equipped with a large suspended screen, intelligent color HUD, facial recognition and other technologies, showing a sense of the future. It offers 2.0T gasoline engine and LEMON DHT system for selection. The beautiful and smart car should go global. Due to sturdy and cool appearance and smart configuration, HAVAL DAGOU, another hot seller, is very eye-catching, with product strength exceeding that of the same level. Its sales volume in China surpassed 10,000 in the first month since launch. This year, the excellent car won praise from local media in the Australian market. This boosted GWM’s confidence in entering the global market.

TANK, the fifth largest brand, introduces its two masterpieces “TANK 400” and “TANK 500” to the world first. TANK 400 is a medium and large size mecha off-road SUV incorporating unique mecha design, off-road performance and technologies. The TANK 500 is positioned as a mid-to-large sized luxury off-road SUV, with rugged exterior lines, a huge chrome grille and irregularly shaped headlights on both sides. The interior is equipped with a 12.3-inch digital instrument panel, combined with the central touch screen and the rear control screen, realizing a “tri-screen linkage”. And it is equipped with the “3.0T V6+9AT” super powertrain first, with a maximum power of 260kW and a maximum torque of 500Nm, meeting the various needs of daily use and outdoor off-roading. .

GWM’s booth became the center of attention with its rich and personalized products. In addition, GWM will continue to focus on users and launch more fashionable products to provide richer product experience for global users.