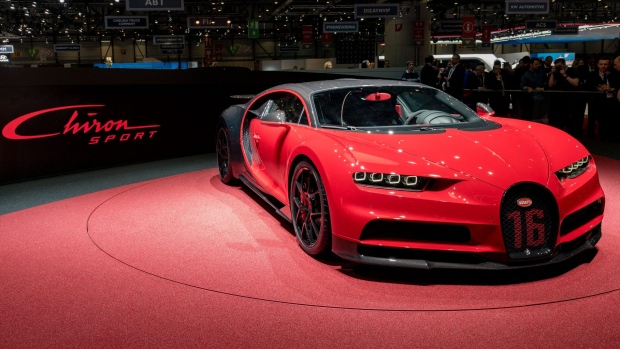 Bugatti unveiled its new Chiron Sport – the latest version of its famous supercar – at the Geneva Motor Show. Bugatti improved performance by reducing the car by 18 kg, thanks to the increased use of carbon fiber, as well as modifying the chassis and suspension. The Chiron Sport has a spectacular 1,500 hp W16 engine under the hood and sells for 2.65 million euros (excluding taxes). The first models should be delivered by the end of the year.

Italian manufacturer and newcomer to the automotive industry Corbellati claims an impressive speed record for a “production model” with its first offering, the “Missile”. Indeed, its 1,800 hp biturbo V8 engine promises a top speed of no less than 500 km/h! With a design reminiscent of the sleek Italian sports cars of the 1960s, the Missile still has an air of mystery, as the automaker has yet to reveal any production or pricing information. 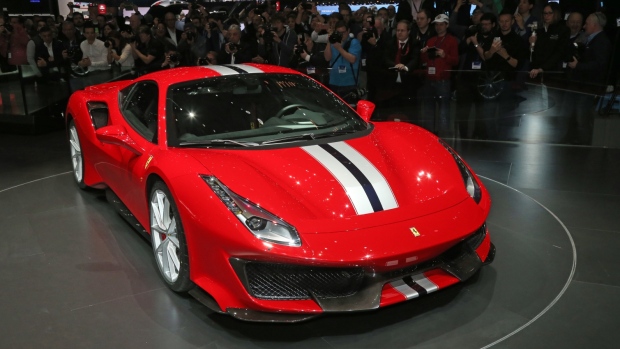 Ferrari has once again rocked Geneva with the 488 Pista, the most powerful and lightest of the 488s. This real badass machine is street legal and costs just under €300,000. Its 720 hp V8 biturbo engine exceeds 340 km/h and promises acceleration from 0 to 100 km/h in 2.85 seconds. The sporty interior is worthy of a racing car. 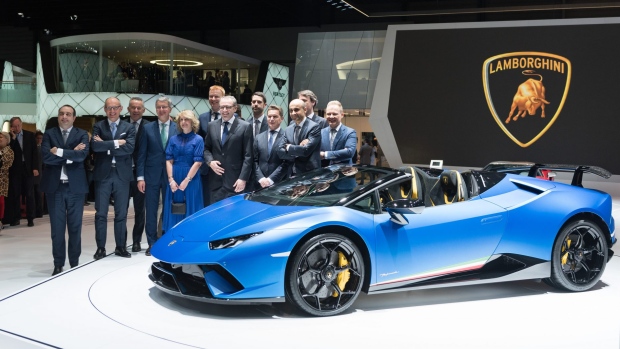 After presenting the Huracan Performante last year in Geneva, the Spyder version is Lamborghini’s latest addition to the Huracan range. Its weight has been considerably reduced, in particular thanks to new carbon fiber parts. Its 640 hp V10 engine, also used in the classic Huracan Performante, offers 0-100 km/h acceleration in 3.1 seconds and a top speed of 325 km/h. This model is offered at a price of €220,000 (excluding taxes) for Europe. 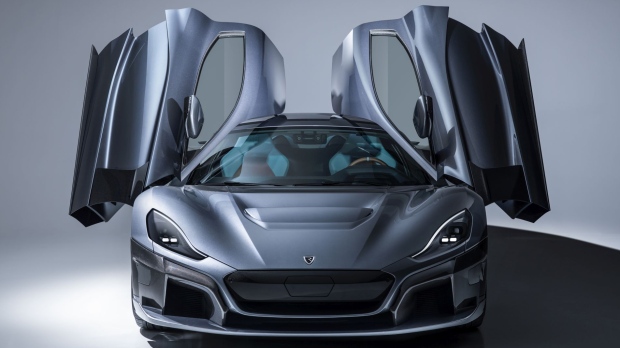 Croatian car manufacturer Rimac has made headlines with the new Concept Two and its incredible performance. This model is presented as the electric car with the most breathtaking acceleration, promising from 0 to 100 km/h in 1.85 seconds, thanks mainly to its 1,408 kW (equivalent to 1,914 hp) electric motor. It has a top speed of 412 km/h. One hundred Rimac Concept Two cars will be produced, costing one million euros each.