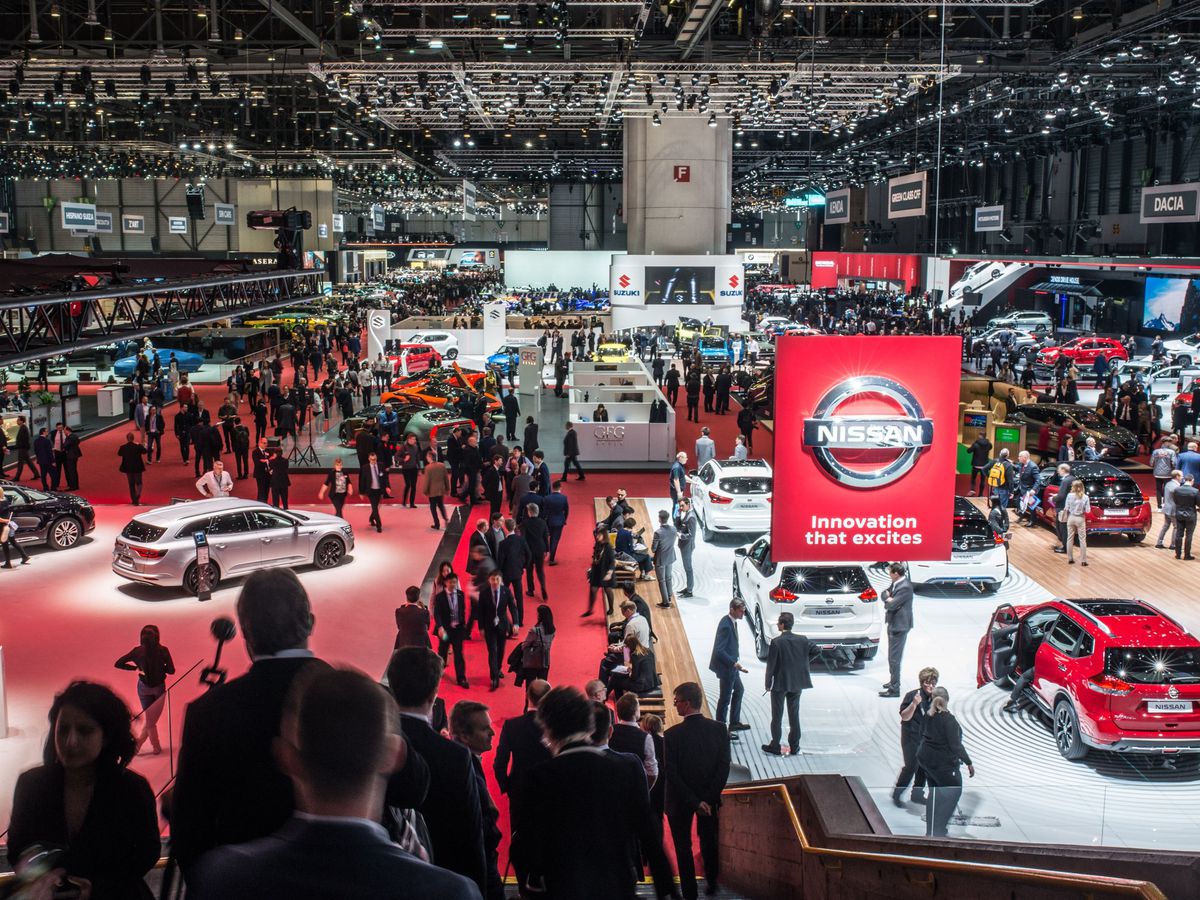 The organizers of the Geneva Motor Show have announced that the event will spawn a separate biennial event in Qatar.

Announced today at a press conference held at the Doha Convention and Exhibition Centre, one of Europe’s most famous motor shows is set to move partly to the Middle East thanks to a new agreement with Qatar Tourism.

It will be renamed the Qatar Geneva International Motor Show and will take place in Doha, the capital of Qatar, every two years.

However, the organizers confirmed to the PA news agency that the event will still take place in Geneva on an annual basis.

The next event is scheduled to take place in Geneva in February next year, to be followed by a separate event in Doha scheduled for “autumn 2022 or 2023”.

Maurice Turrettini, Chairman of the Standing Committee of the Geneva International Motor Show, said: “We are very proud and honored that Qatar Tourism has trusted us with the design of the new Doha Motor Show.

“Our partnership is the result of very trusting and constructive discussions from day one. Joint forces with Qatar Tourism allow us to focus on the upcoming 91st edition of GIMS in February 2022, where we can gather insights and learnings for the new Doha Motor Show.

Organizers said exhibitors and fans should “be patient” while plans for Doha are underway, and the full concept for the upcoming show will not be revealed until next year.

The Geneva Motor Show has been held since 1905, but was canceled in 2020 due to the coronavirus pandemic.