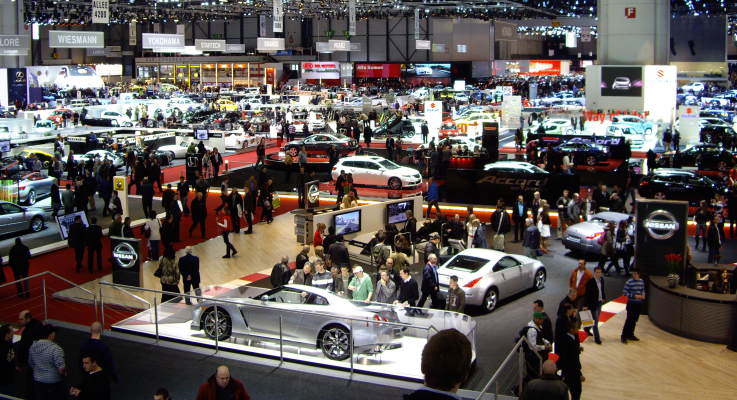 The Geneva Motor Show is the latest show to be canceled over fears of the coronavirus. The Swiss Motor Show is one of the largest auto shows in the world and is usually where high-end and exotic automakers roll out new models and wild concepts. The show, like most auto shows, is more than a trade show because its doors are open to the public.

The Geneva Motor Show joins other major canceled events such as the GSMA’s Mobile World Congress and Facebook’s F8 conference. So far, the associations behind the upcoming New York International Auto Show have yet to announce its closure. NYIAS runs from April 10-19 in New York City.

These auto shows are more than just an exhibition open to the public. Automakers are pouring millions into massive installs and ads. It takes years of work to craft the right message for each show and without the shows automakers will have to change their strategy to advertise their latest models and trends.

Until now, the Geneva Motor Show has advised attendees to avoid sick people – something that’s nearly impossible in crowded halls as people push and push to see the latest supercar concepts.

“We regret this situation, but the health of all participants is our priority and that of our exhibitors. This is a case of force majeure and a huge loss for manufacturers who have invested heavily in their presence in Geneva. However, we are confident that they will understand this decision,” said Maurice Turrettini, Chairman of the Foundation Board, in a published statement.

The organizations behind the Geneva Motor Show say they are currently working to dismantle the show and determine the financial consequences for everyone involved. He also notes that “tickets already purchased for the event will be refunded.”