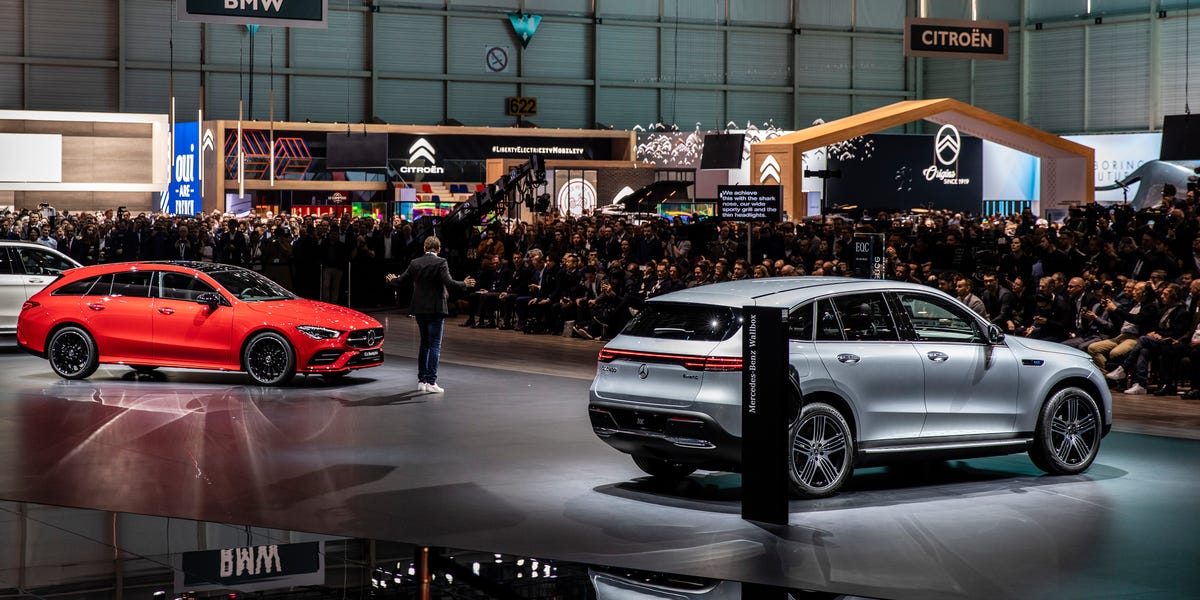 In the world of auto shows, a few names stand out – Geneva, Detroit and Frankfurt, among others – as the flagship events where car manufacturers must go big.

But this year, Geneva attendees will all return home instead, as show organizers announced on Friday that the 90th edition of the show would not continue due to coronavirus fears and the ban on further Swiss gatherings. of 1,000 people.

The federal ban on large gatherings is the result of a confirmed case of coronavirus in Switzerland and lasts until March 15, according to the announcement, which was to be the last day of the show. Thus, there will be no show – an outcome which organizers say will have “significant” financial consequences for those involved in the event, which “will have to be evaluated over the next few weeks.”

The announcement stated that construction of the stands was nearing completion and that a week ago “there was no indication that such a measure was necessary”.

“We regret this situation, but the health of all participants is our priority and that of our exhibitors”, said in a statement Maurice Turrettini, chairman of the board of directors of the Geneva International Motor Show, thanking the people involved in the organization of the show.

Tickets will be refunded, according to the announcement, and event organizers will communicate refunds on their website “as soon as possible”.

Then came the official cancellation on Friday.

Everything from commuter cars and startup projects to hardcore supercars was set to debut in Geneva, with names like the 1,250 horsepower Czinger 21C, Pagani Imola, Mercedes G-Wagen-based Brabus 800 Adventure XLP, the Hyundai Prophecy electric vehicle concept, and only the second two-seater Bentley since 1930, the Bentley Mulliner Bacalar, all on the list.

Some automakers move ahead with planned debut, with Morgan Motor Company announce that the launch of its new model “will continue as planned” with “a revised format”. Given the size and scale of the show and its planned launches, other automakers are likely to follow suit.

“This is a case of force majeure and a huge loss for the manufacturers who have invested heavily in their presence in Geneva,” said Turrettini. “However, we are confident that they will understand this decision.”