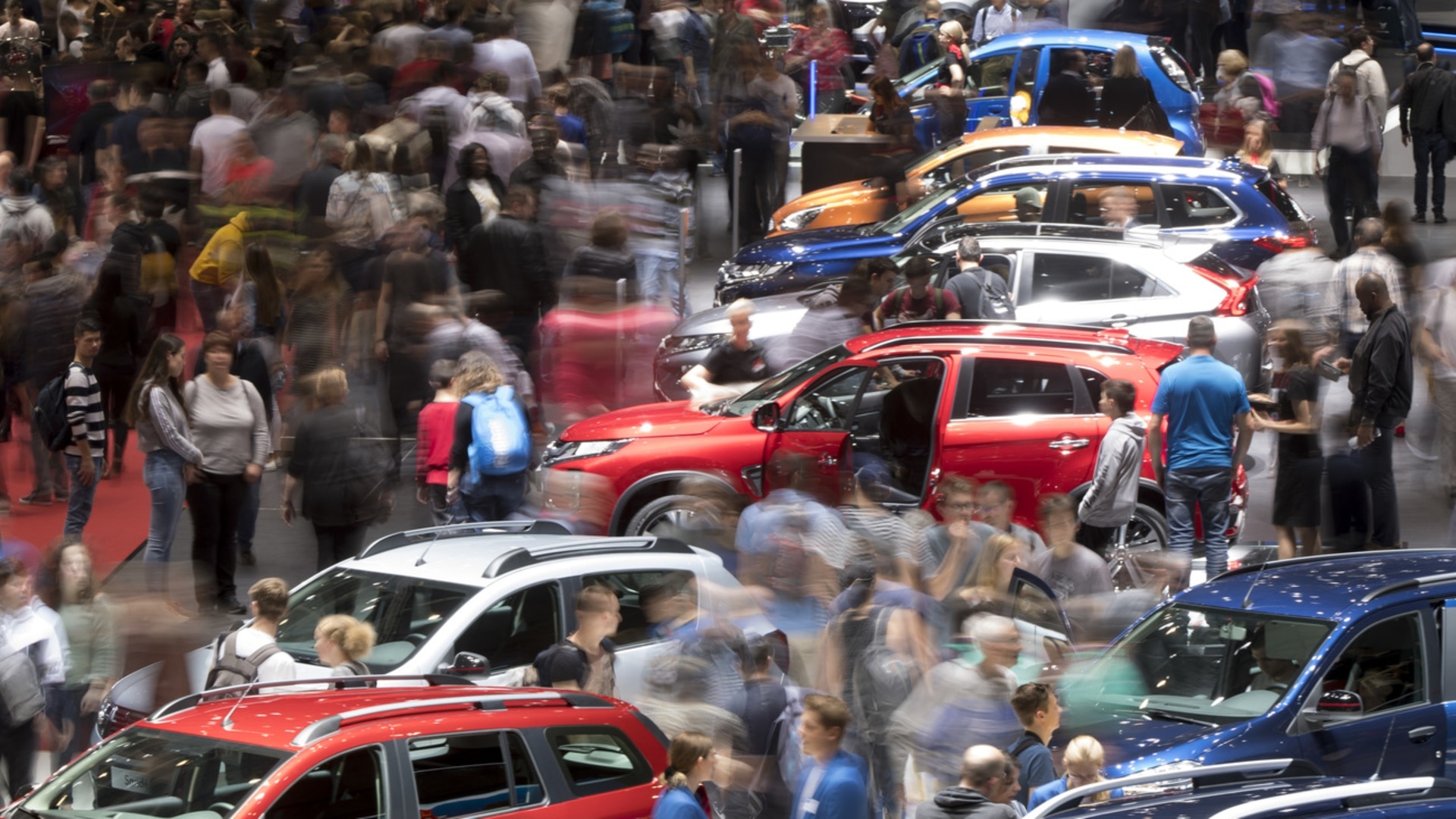 For the fourth consecutive year, the organizers of the Geneva International Motor Show have decided to suspend the event due to external factors.

The announcement of the cancellation of the event, scheduled for February 14 to 19 at the Center Geneva Palexpo, was made on Thursday.

“Due to the uncertainties of the global economy and geopolitics, as well as the risks associated with the development of the pandemic, the organizers have decided to focus exclusively on planning the event in Doha in 2023,” Maurice said. Turrettini, president of the foundation that runs the show.

The organizers feared not having enough exhibitors. The poor state of the global economy affected registrations for the show and also dampened the number of new car models in the pipeline. Pushing back the date was also considered but not seen as a feasible solution.

“In these uncertain times, many brands are unable to commit to attending a show in Europe in winter. After evaluating all the elements, it became clear to the foundation that the 2023 Salon cannot take place in Geneva as planned. said Sandro Mesquita, CEO of the Geneva International Motor Show.

The Geneva Motor Show was last held in 2019. The next event will take place in Doha, Qatar in November 2023.