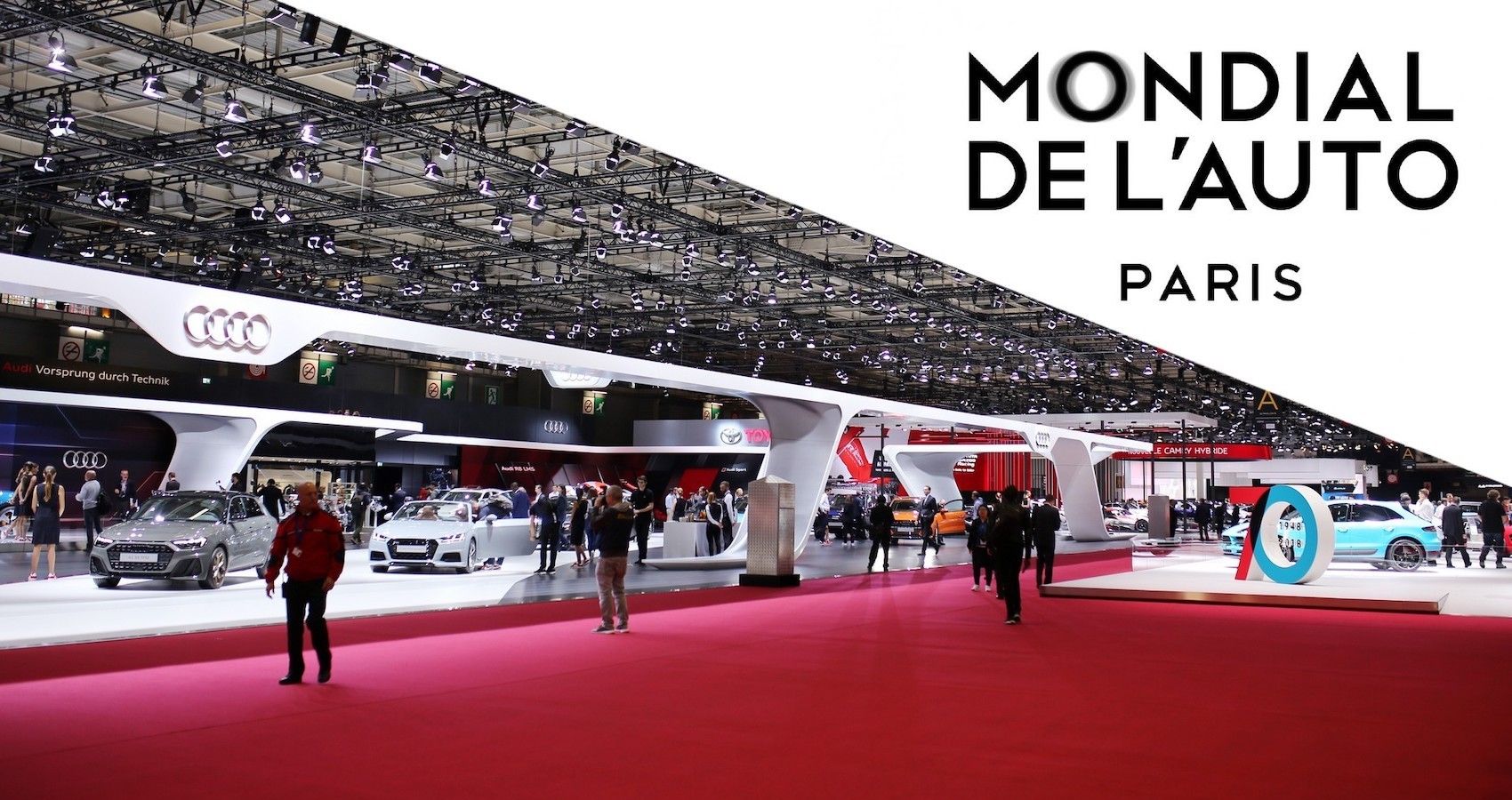 With the introduction of all-new production vehicles and concept cars, the Paris Motor Show is one of the most important motor shows on the planet. More than a million professionals and enthusiasts attend this prestigious international event every two years to discover the latest advances in the automotive sector.

Currently, France holds the exhibition in Paris Expo Porte de Versailles. The International Organization of Automobile Manufacturers, which organizes the Mondial, considers it an important international automobile exhibition. The Paris Motor Show welcomed 1,253,513 people in 2016, making it the most visited motor show in the world, ahead of Tokyo and Frankfurt.

A magnificent exhibition hall, eight pavilions, 260 brands from 18 countries, 65 world premieres, more than 10,000 electric and hybrid car test drives and more than 10,000 journalists from 103 countries are among the highlights of the event.

Let’s cut to the chase and see what the Paris Motor Show is like and why it is one of the best motor shows in the world.

RELATED: Everything You Need To Know About The London Motor Show

History of the Paris Motor Show

Jules-Albert de Dion, a forerunner in the industry, founded the show in 1898, making it the first automobile show in history. After 1910, France welcomed him to the Champs-Élysées at the Grand Palais. The First World War led to the suspension of automobile exhibitions, making that of October 1919 simply the 15th “Salon”.

In 1925, there is no Mondial de l’Auto in Paris since an exhibition of decorative arts is planned in its place. The 26th Paris Motor Show, which took place in October 1926, marked the return of the Motor Show. In 1939, the 33rd Motor Show was abruptly canceled due to the advent of war.

Six years later, some kind of normalcy was restored and in October 1946, the 33rd “Salon” was officially opened. Due to the “current economic crisis”, France canceled the Paris Motor Show in January 1977. However, the organizers indicated and scheduled the 1978 Paris Motor Show.

The 65th Paris Salon opened on October 15, 1978 in the contemporary buildings of the Parc des Expositions, on the southwestern outskirts of the Paris metropolis at Porte de Versailles, where France had held it since 1962.

This allowed all major automakers to plan European debuts of the upcoming model year without having to choose between two locations.

The Paris Motor Show is where legendary models appeared

In 1946, the Paris Motor Show presented the Renault 4 CV; three years later it became the most popular car in France and West Germany. It ranked second among imported foreign cars.

In 1948, the Citroën 2CV, later known as the “ugly duckling”, made its debut in Paris. It had a 9 horsepower engine and an extremely odd look. The Citroën 2CV was quite large and moved quite easily. As a result, he was popular throughout France. Citroën has sold more than 3.9 million copies.

In 1955, the Citroën DS made its debut at the Paris Motor Show, made famous by the Fantomas films. At 9 a.m. local time, the show unveiled the car, but by 9:45 a.m. the French had received 749 orders for new automobiles. By the end of the day, people had placed 12,000 orders.

At the Paris Motor Show in 1972, BMW unveiled the E25 Turbo, an innovative idea.

RELATED: The Intriguing Rise and Fall of the Legendary Frankfurt Motor Show

Renault EZ-Ultimo: This crazy concept vehicle from Renault is essentially a self-propelled boat on wheels. Renault’s innovative interpretation of a luxury cabin goes beyond what Uber Black could ever provide.

Infiniti Black S Project: Here’s a concept car we’d like to see in production in the future. This sleek design, based on the Infiniti Q60 Red Sport 400 Coupe, is the ultimate dark horse sports coupe.

Lexus LC500 Limited Edition: At the recent event, Lexus showed off a custom edition of its iconic coupe. According to the brand, the limited-edition Lexus LC 500 is completed with a “Naples Yellow” colorway produced by a meticulous selection of paint coats and primer colors.