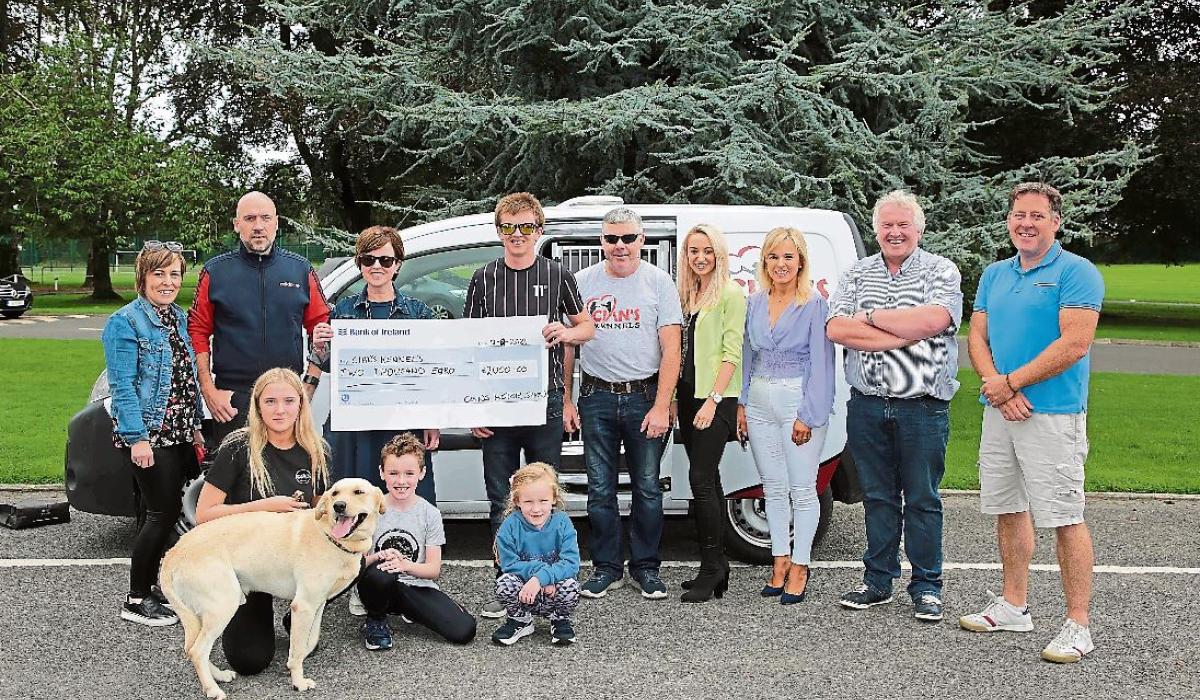 2021 saw the easing of restrictions, however, this year’s spectacle was not the one organizers had envisioned when they sat down to their first meeting months earlier.

The committee postponed the show from its original July 11 date as they did not want to have to restrict the number to 200, and they were firmly convinced that they could have had at least 500, if not more, in attendance.

Sadly, that hope faded and they had to make a decision: postpone the show until August 22 in hopes of easing restrictions.

Niall Gerety, CAO Old School New School car show, commented, “We have gone full steam ahead with our plans to put on a show, albeit on a much smaller scale than we anticipated. We really wanted to make sure there was at least one auto show this year.

He added: “The idea of ​​having to release a limited number of spectator tickets to control the outdoor gathering, to comply with government advice. We never imagined, or wanted to see, a day when we would have to turn people away. We are very grateful to everyone who stayed with us.

The 2021 show raised € 4,000 this year for charity. The beneficiaries were the Cian’s Kennel’s and the Irish Cancer Society in memory of Darragh O’Connell.

Over the four years of Old School New School, a total of € 37,000 has been raised for various charities.
Mr Gerety said: “Everyone went to great lengths to make sure their cars were in top condition for the occasion. There was a huge standard on display and the judges had their hands full to choose their modified Top 10, Classic Top 5 and General Car of the Show. We would like to congratulate everyone who won awards and also apologize to those we had to turn down. “

He concluded: “Old School New School 2022 promises to be one of the most important yet, knowing that no matter what, we can adapt.”