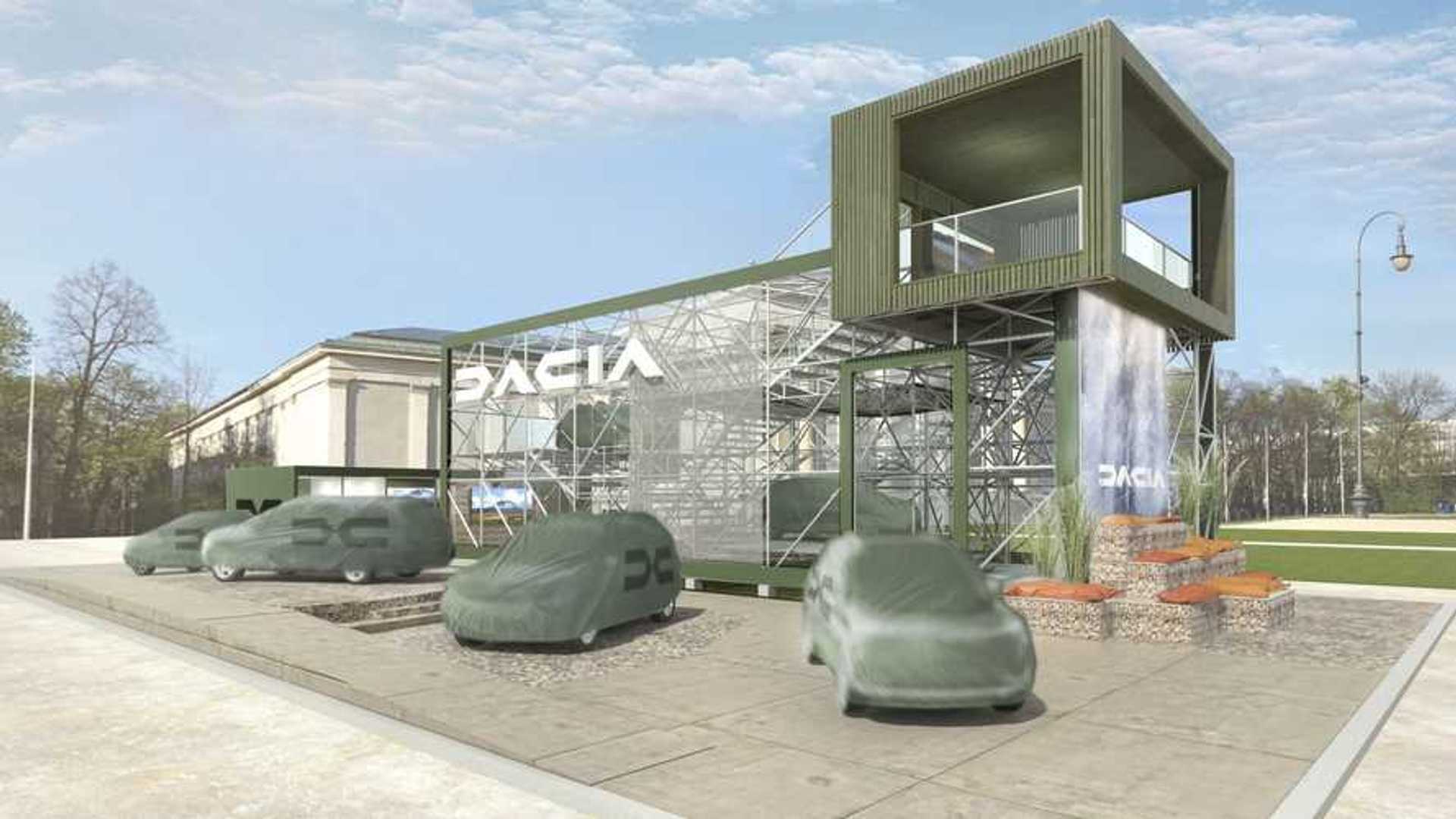 You know the auto industry is slowly returning to the traditional modus operandi when manufacturers start announcing their presence at the next big auto show. The budget branch of Renault, Dacia, will be present at the IAA, which from this year goes from Frankfurt to Munich, with a world premiere. It doesn’t have an official name yet, but it’s being referred to as a “seven-seat multi-purpose family car”.

This is surely a production version of the long-roofed prototypes that our spies have spotted in recent months. The newcomer to the Dacia range should replace both the Logan MCV station wagon and the Lodgy van. Depending on the planned on-sale date, this could be the first model from the Romanian brand to sport the fancy new logo unveiled several weeks ago. We will see Dacias with the revamped avatar in the second half of 2022.

Some might be tempted to say that the new model Dacia will unveil on September 3 in Germany will be the Bigster, a larger C-segment SUV positioned above the recently facelifted Duster. However, even though the concept was presented at the beginning of the year, the production model is actually not expected until the middle of the decade.

Meanwhile, the next three-row model is expected to be a crossover-minivan mashup based on the latest generation Logan and Sandero. Given what will likely be a larger footprint compared to the mechanically linked sedan and hatchback, we hope Dacia will sell the vehicle with a larger engine and enough power to carry seven people and some luggage.

Dacia will showcase its entire portfolio in September at the IAA, including the Duster facelift and the Spring electric crossover. Parent company Renault is also present at the show to unveil the production version of its Mégane E-Tech electric crossover, a sister model to the Nissan Ariya.