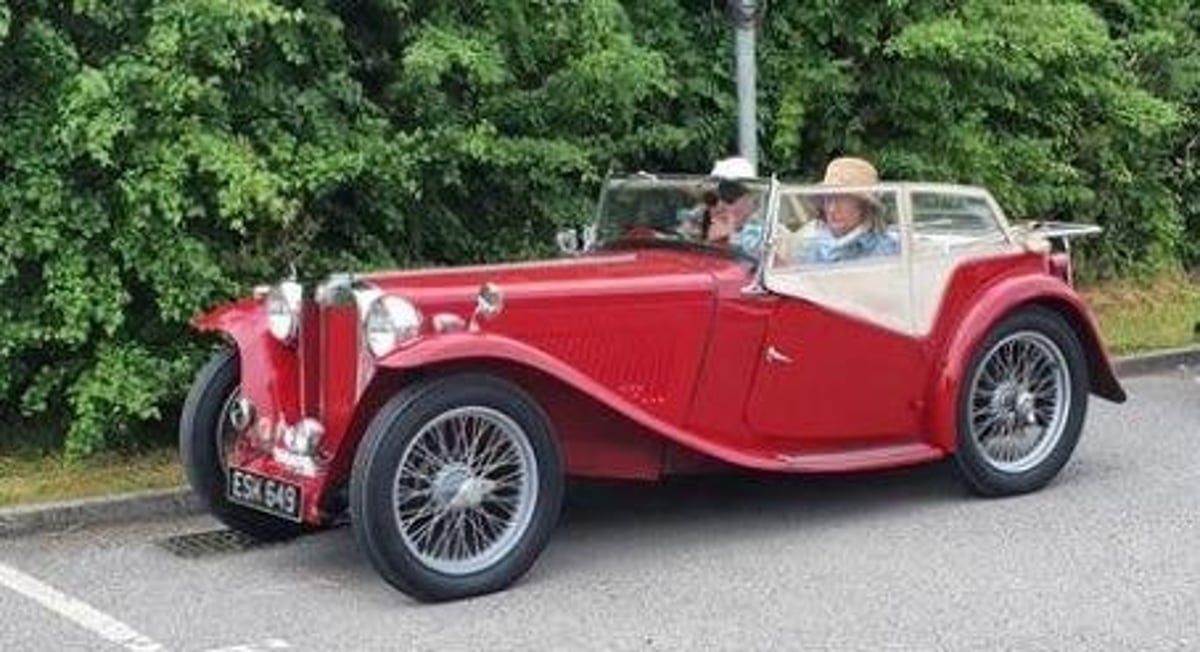 Clowne was the destination for visitors to attend the ninth ClunRun Classic Car Touring Assembly and the Clowne Motor Show, both held on Sunday.

The ClunRun attracted 62 cars which were taken from the community center by Mick Chapman’s 1948 MG TC. The non-competitive 110-mile tour covered the motorways and back roads of Derbyshire, Nottinghamshire, Lincolnshire and South Yorkshire.

Clun Run participants returned to Clowne to join more than 250 display vehicles and hundreds of spectators who had gathered on the community center playgrounds for the car show.

John Hendley, Secretary of the Clowne and District Motor Club, said: “We had a great day and the feedback indicates that everyone enjoyed it. On top of that, once all the invoices have been received and paid, we should to be able to donate well over £1000 to our chosen charities which will be the Yorkshire Air Ambulance Charity and the 2nd Clowne Scouts who work so hard for us to organize the event.

The Automobile Club is hosting the free community event, kindly supported by the Clowne Parish Council.

John added: “When we started these events almost 10 years ago, we wanted to provide an enjoyable and affordable day out with an automotive theme for the community and do a little for charity. I believe we have achieved that goal. .”

A Renault Caravelle is one of the 62 cars in the ClunRun.

Rally TR7V8 is shown in all its glory.

The 6R4 metro stops for the show.