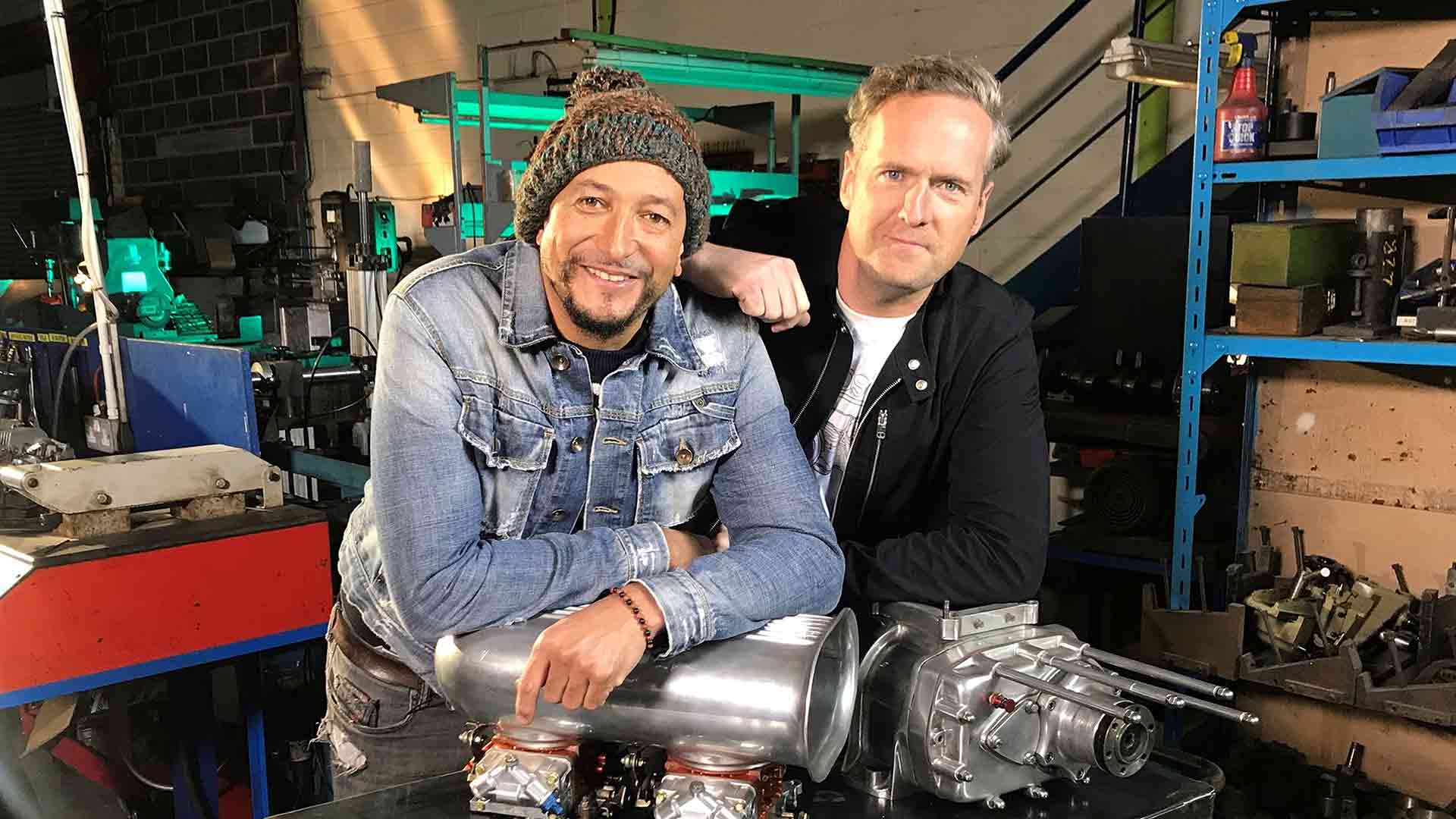 The flagship Car SOS TV show has been confirmed as a central attraction at next month’s British Motor Show – with both Fuzz Townshend and Tim Shaw in attendance throughout the weekend.

The two will be on stage live at the show, headlining an interactive Car SOS Live experience to attract spectators.

SOS engines of favorite cars will be on display, including a Ford Cortina, an Austin Healey 3000, an MG Metro 6R4… and a Ford ice cream van.

Visitors will even be able to ‘sit’ in some of the cars via an interactive green screen – and they will then be transformed from an old banger into a fully restored vehicle around them.

Fans will be able to take away GIFs that they can share on their own social media platforms.

“Simply put, there is no other TV show that celebrates the love of cars in the same way that National Geographic’s Car SOS does. “

He called Fuzz and Tim “two full-fledged TV stars, but also endearing, approachable guys who love their cars as much as we do.

“Having them, and the show, as such a main feature is an absolutely fabulous endorsement and adds even more value to what is already an amazing day for the money. “

The rest of the Car SOS team will also be in attendance at the event, with the workshop team and craftspeople showing off their skills to the public – an element intended to be as interactive and practical as possible.

Live demonstrations will also be held, showing the hard work behind car restoration, and how it’s not always as easy as it looks on TV …

The best auto events for car enthusiasts in 2021

The British Motor Show returns in 2021

The best face masks in F1 and motorsport in 2021