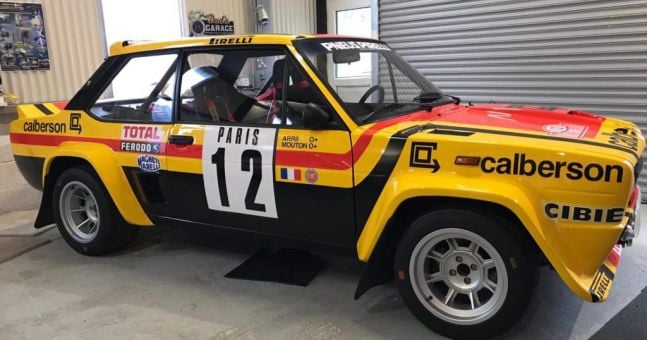 OWNERS of over 140 classic cars have signed up to attend a car show held to raise money for life-saving medical treatment for a car enthusiast.

Mr. Quinlan, of Waterville, suffered a major brain hemorrhage on December 19, 2021 and remains in the intensive care unit of a Manhattan hospital.

The classic Kelliher collection will also be on display

His friends in the Kerry motorsport community are hosting a series of events over the next few weeks, including the car show at Brandon Car Park in Tralee on February 13.

So far, over 140 cars have been confirmed for the event.

These include several rally cars, such as a Ford Focus World Rally Car, the Ford Escort Mk2 which won the historic Killarney Rally at the hands of Rob Duggan and the BMW E30 M3 rally car.

One of the highlights of the rally car display will be a replica of the Fiat 131 Abarth that Michelle Mouton drove in the 1980 Monte Carlo Rally.

A Porsche 911 RSR rally car and an Audi quattro will also be on display alongside a very rare Fiat Spyder.

A single-seater Formula 3 race will also be on the program for the day.

There are over 60 classic and vintage cars entered, including a 1950s Riley Elf that has been owned by the same family since new and another rare car, a 1965 Ford Mustang, entered by James’ aunt, Nora. 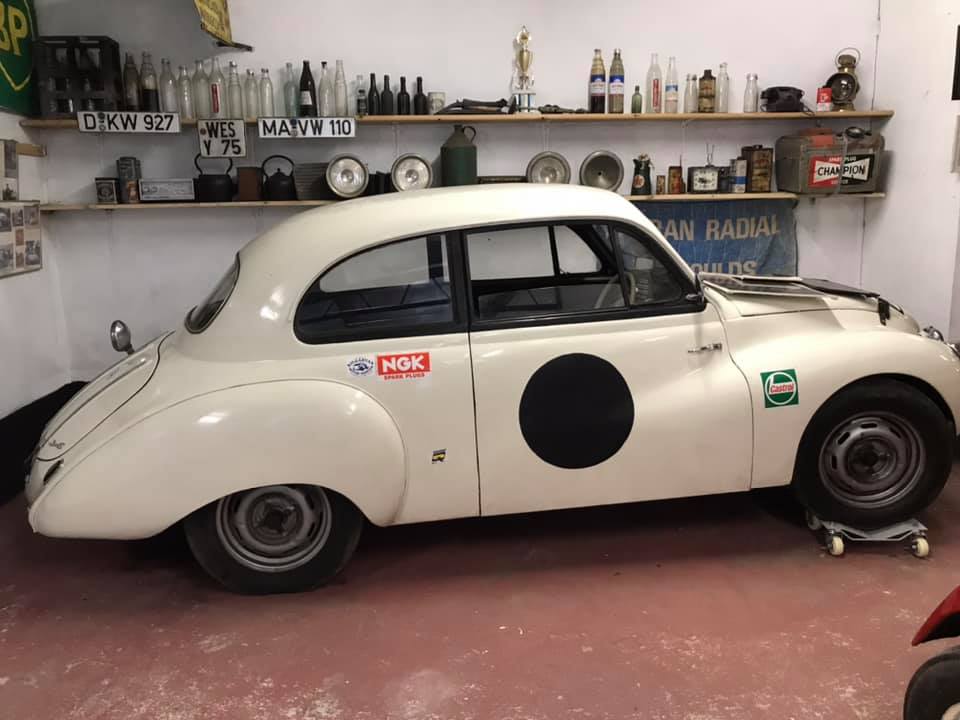 Another classic car in position at the Kilgarvan Motor Museum

Several rally-derived road cars will also be on display, including a Lancia Stratos, a Subaru Legacy in the colors of the late Bertie Fisher and an Opel Manta 400 in the colors of Dealer Team Opel Ireland.

Local car dealerships are also supporting the event and the latest offerings from Ford, Hyundai and Toyota will be on display from Kerry Motor Works, Adam’s of Tralee and Kelliher’s Garage.

The county Toyota dealer is also bringing a selection from its own classic collection.

The Mitchell family at the Kilgarvan Motor Museum will display some of their exhibits and fans can also expect to see a classic Volkswagen Camper and a 1960s Morris Minor.

The Quinlan family estimate it will cost more than €250,000, possibly up to four times that figure, for James to get the treatment he needs.

A GoFundMe campaign launched at Christmas has raised €80,000, but more funds are urgently needed.

John Liston of the Kerry Motor Club is a close friend of the Quinlan family.

“We set out to raise funds for our friend and car enthusiast, James, but now it looks like we are on the verge of creating one of the biggest, if not the biggest motor show Kerry has ever seen,” said he declared.

“We are very grateful to those who have supported so far and extend our thanks,”

Additional side events, such as a 5K walk and raffles, will run alongside the main show.