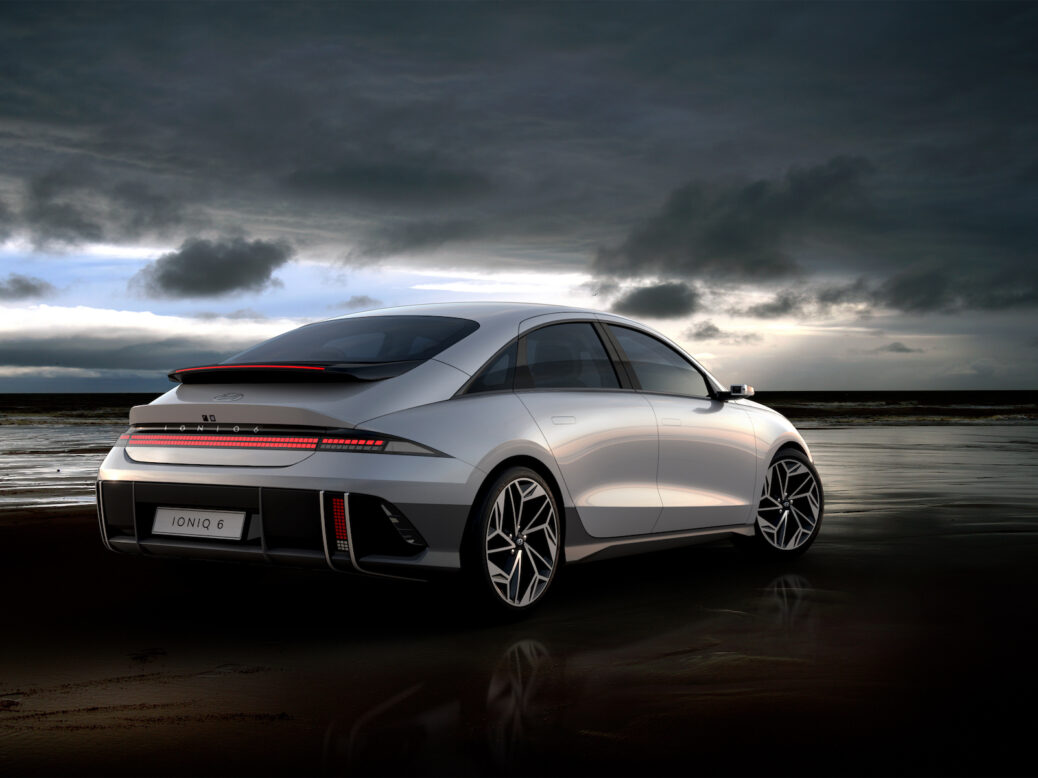 With the 2020 event canceled, it has been four years since the biennial Busan Motor Show took place.

The following models have so far been confirmed as world premieres:

Korea’s biggest OEM previously said its electric vehicle sub-brand will use even numbers for cars and ratings for SUVs and crossovers such as next year’s 5 and 7.

It is therefore that the Ionic 6 (project code: CE) is a “streamlined” electric sedan. The appearance of the highly aerodynamic car is heavily influenced by the Prophecy concept.

In production since June 2019, it’s time for the mid-life facelift for the Seltos. This only applies to the 4315mm long variants made in South Korea and India: an equivalent update for the stretched Chinese version, the 4345mm long KX3, will follow.

Many new products are planned for SsangYong, with the brand more or less continuing to trade as normal despite being placed in receivership by the bankruptcy court. The latest to emerge is the Torres (dev code: J100).

Images and some details were revealed in May, with this 4×4 having to position itself above the Korando and below the Rexton. It is believed that a 1.5-liter petrol engine comes first and an electric vehicle will follow.

This list will continue to be updated as brands announce more global launches.