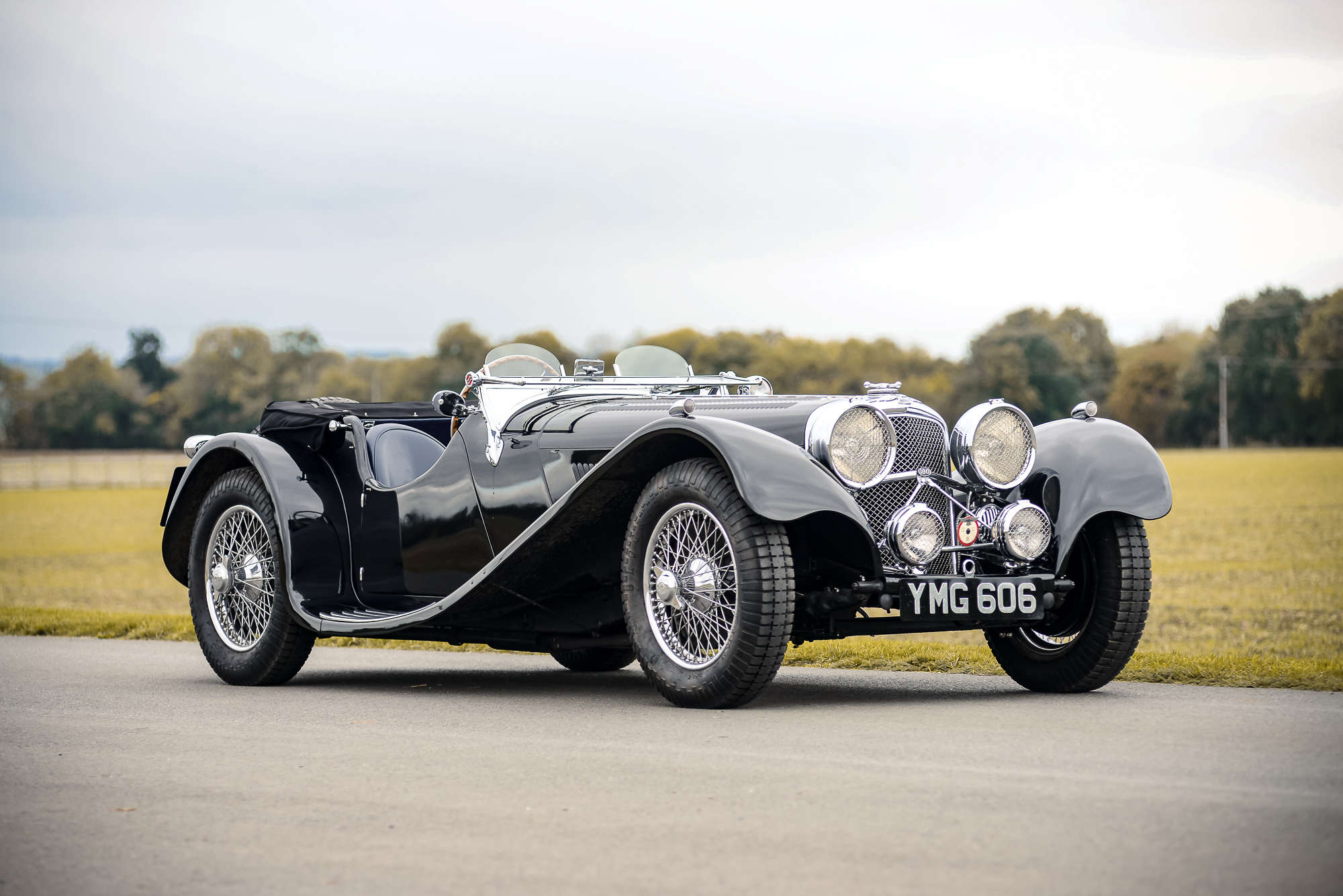 Over the weekend, Silverstone Auctions, the specialist automotive auction house, returned to the NEC Classic Motor Show as ‘Official Auction Partner’ for the tenth time. As if to celebrate this momentous event, Silverstone Auctions also recorded an impressive total turnover of £9.2 million from its collector car, motorbike and automobile sales. They also had an impressive sell-through rate of 83%.

There was a variety of bikes, scooters, cafe racers and sidecars on offer. There were also rare and historically significant lots that caught the attention of bidders. Notable lots at the motorcycle sale include a stunning 1939 Brough Superior SS80 with an Alpine Petrol Tube Side car which sold for £61,875. There was also a 1946 Indian Model 346 which sold for £24,750.

The auctions held on Saturday and Sunday attracted the interest of thousands of bidders from different channels. Some people participated via the Silverstone Auctions website, while others used other auction channels, with some people also opting to participate in the sale in the auction room. There were 1,500 bidders who registered for the event with bids coming from the United States, the Cayman Islands and even Australia.

The Saturday car sale began with a special charity lot in the form of the 1979 VW Type 2 motorhome. For more than three years it was painstakingly restored. Practical Classics magazine and Lancaster Insurance Services coordinated the project. The lot recorded a sale price of £15,750 with all proceeds going to charity partner Prostate Cancer UK. 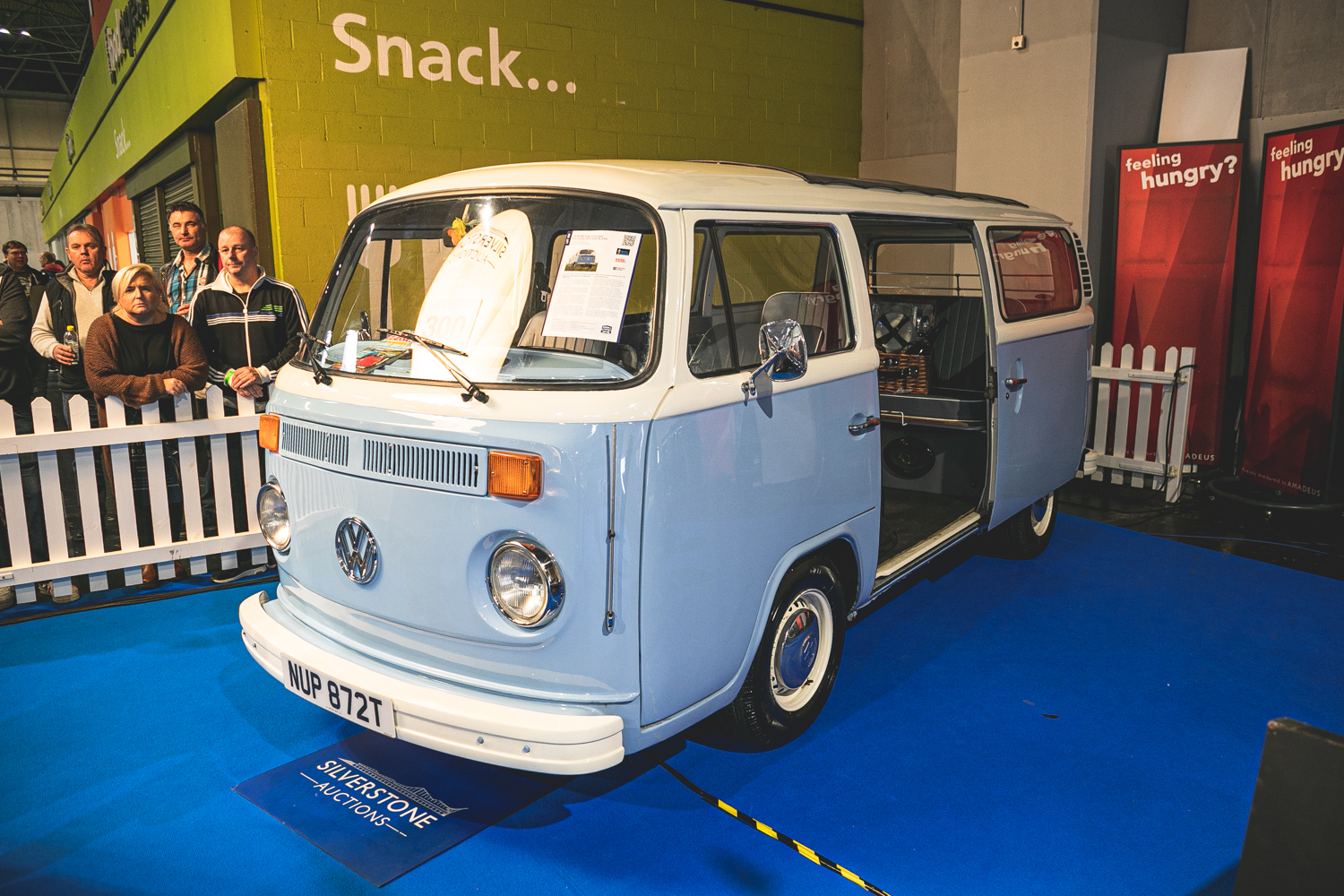 The two auction days took place in a truly exciting atmosphere. Over the weekend, many lots were able to either reach their estimates or even exceed their maximum estimates. The Williams F1 ‘Red 5’ FW14 Display Car was offered at the start of the weekend. The example is believed to be the only authentic factory-built display car. He was offered at ‘No Reserve’ and he was able to establish an impressive £154,125.00. A white 1987 Ford Sierra RS Cosworth with just 5,545 miles on the odometer was also sold for the incredible sum of £103,500.

Five TV personality Mike Brewer’s vehicles were placed on the block over the weekend, and he was happy to see all five of them successfully sold. His 1972 Citroën SM 2.7 was bought by a bidder in the room for £41,062. The sale ended with a round of applause, and Brewer himself shook hands with the winning bidder. The Mike Brewer collection was able to achieve a total sale of £230,000. 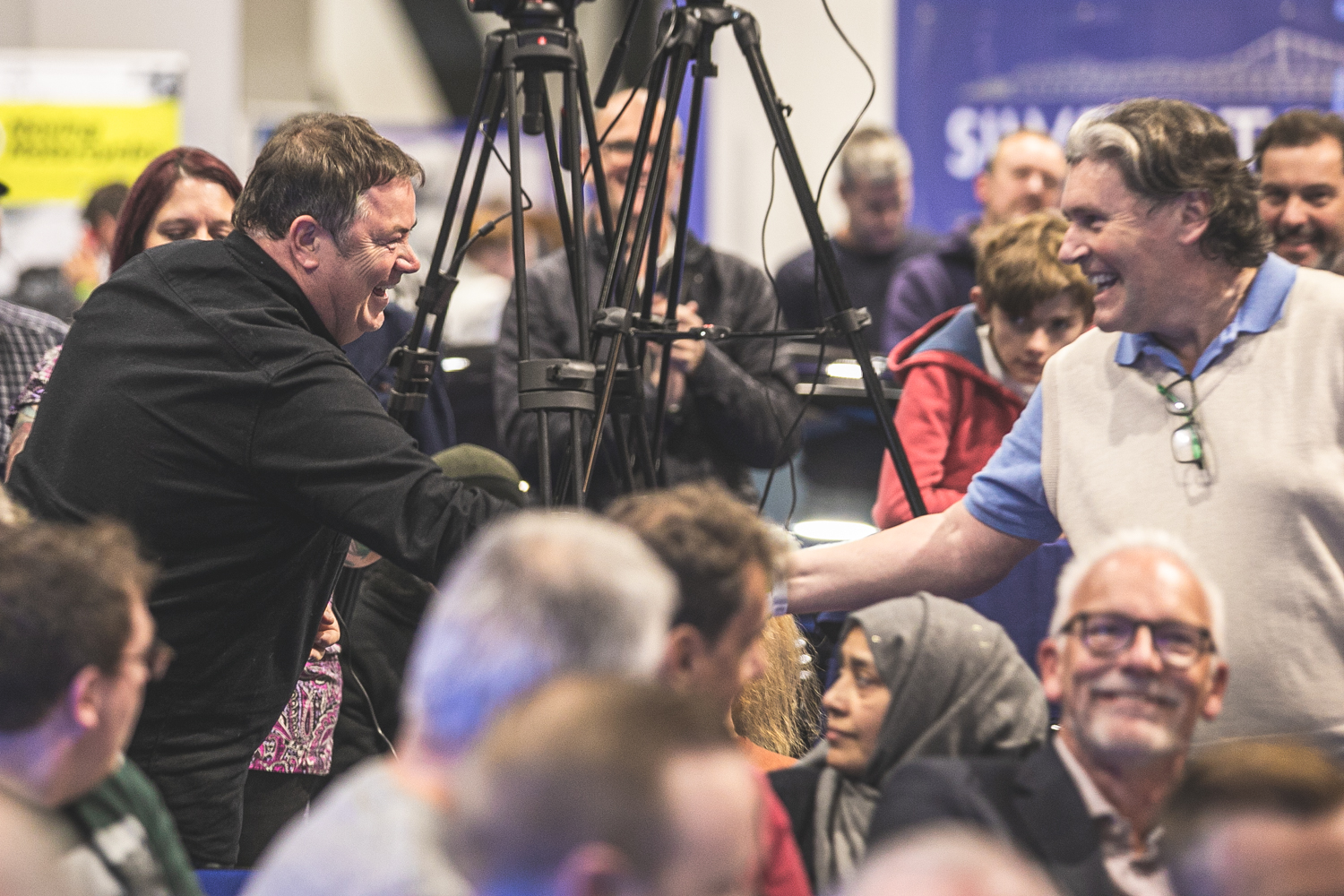 There were some notable sales for the weekend. One of them is the 1967 Ferrari 330 GTC which was able to fetch an impressive price tag of £540,000. There is also the 1937 SS100 Jaguar 2½ -Liter Roadster which is considered one of the most coveted pre-war sports cars and sold over the weekend at auction for £281,250.

Automobilia sales that saw dozens of collectibles, watches, photos and license plates cross the block were able to sell well above their highest estimates. They were able to achieve around £180,000 in sales.

Silverstone Auctions Managing Director Nick Whale commented on the auction weekend saying: “I am delighted with how the weekend has gone. There was a fantastic atmosphere in the room; a real buzz, something we really missed last year. I’m glad we were able to sell so many fantastic vehicles on behalf of our vendors; there is no doubt that buyers are just as delighted with their purchases. We are already looking forward to a busy and successful year in 2022.”

*All sold prices shown in the article already include the buyer’s commission of 12.5% ​​for cars and motorcycles and 20% for automobilia as well as the final hammer price. 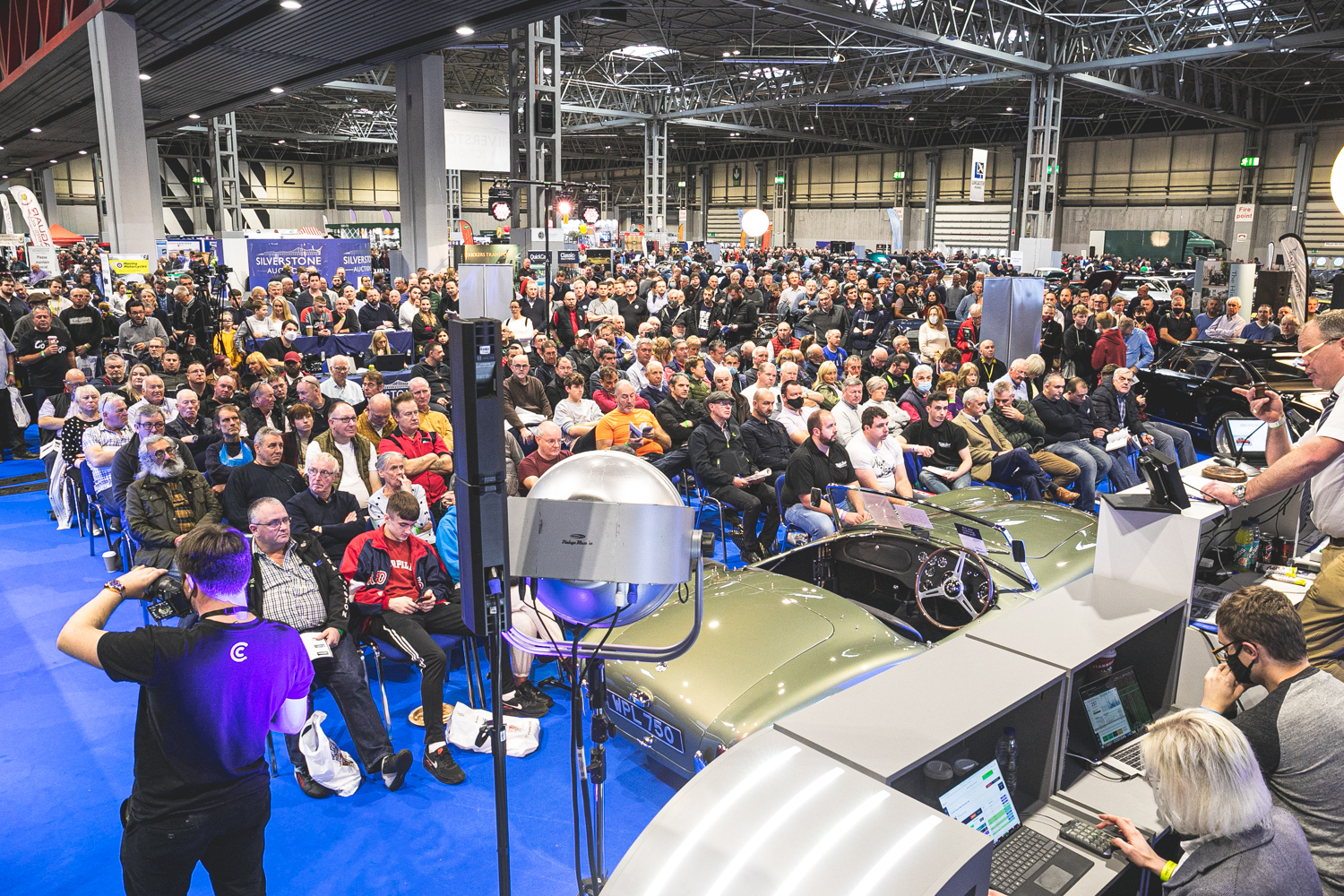 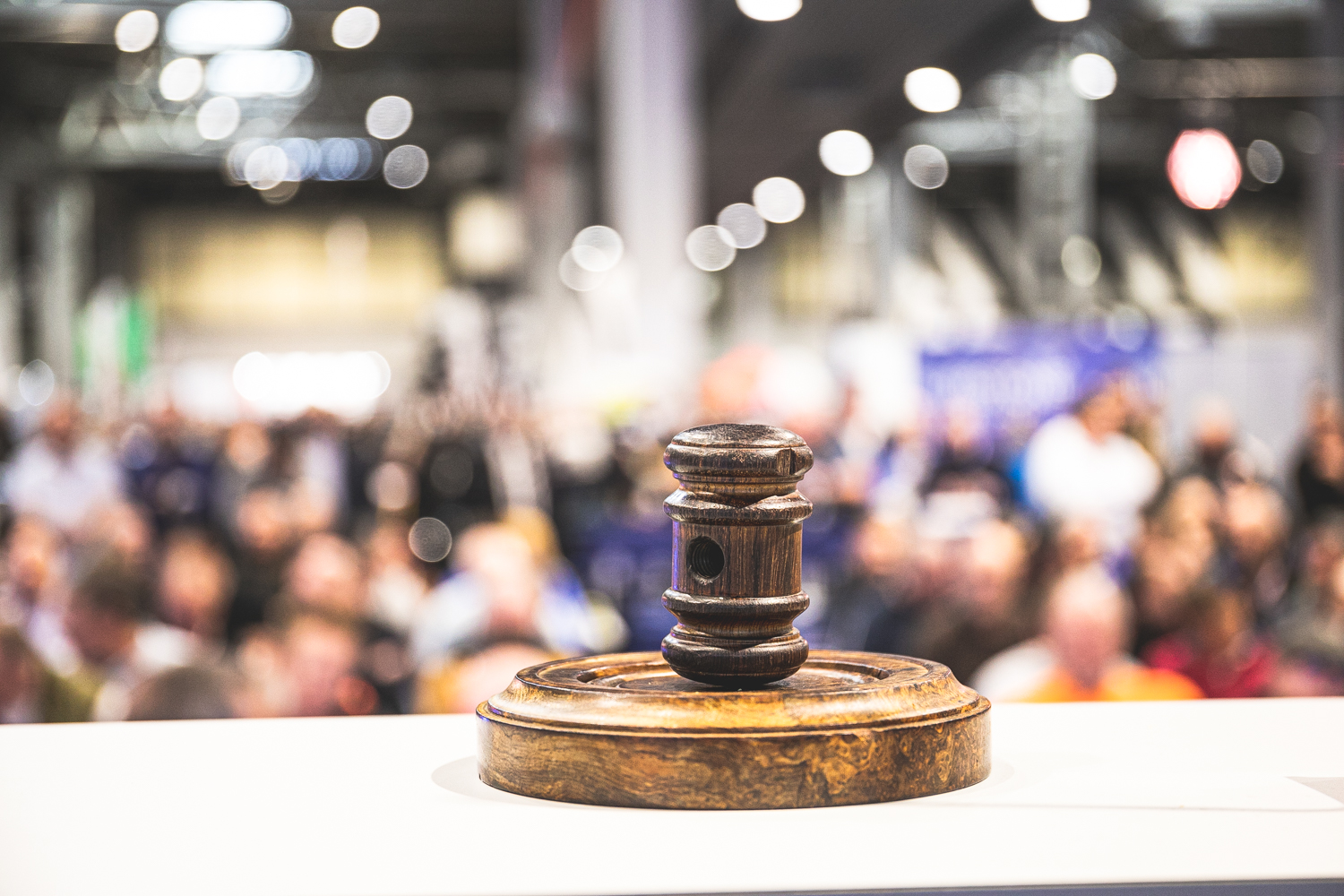 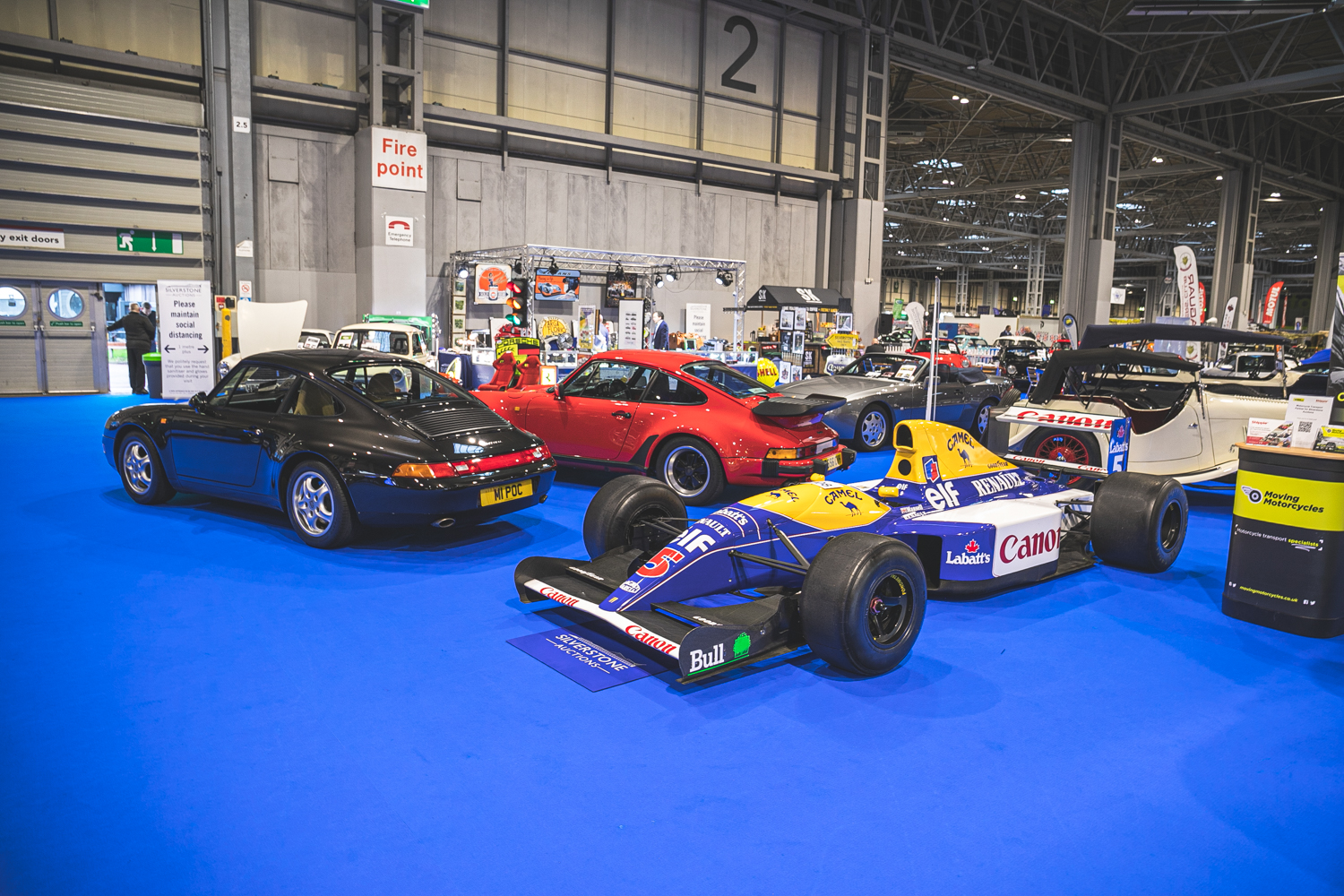