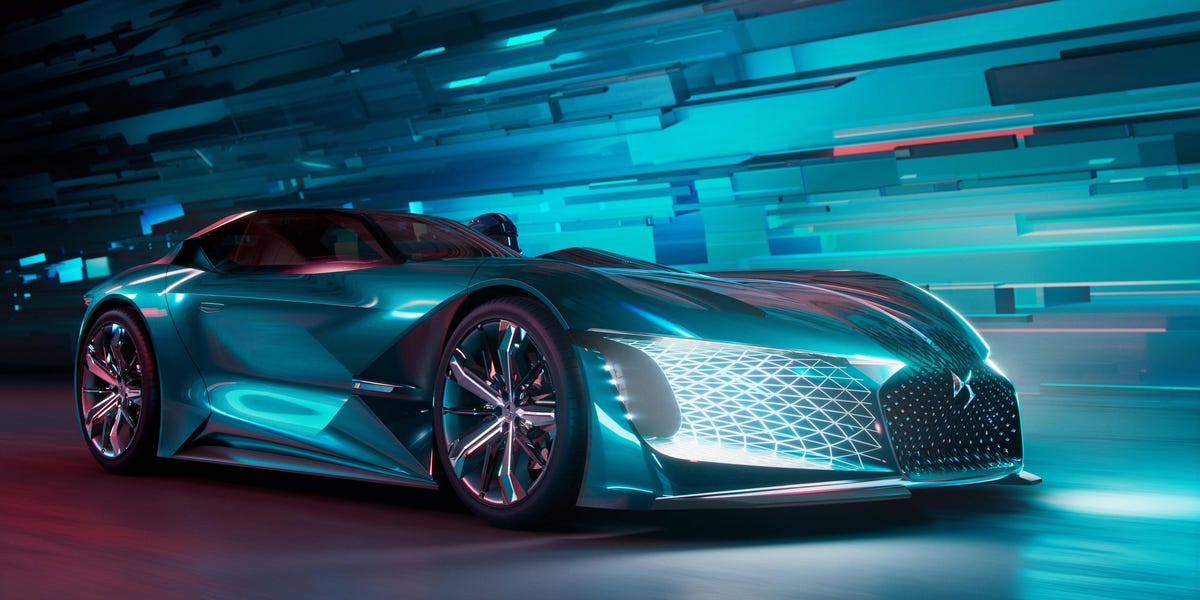 The Paris Motor Show is traditionally one of the most glamorous and important shows on the industry calendar.

The biennial Paris Mondial de l’Automobile showcases the latest concepts and hottest exotics from the world’s leading automakers. Although concept cars have traditionally been the stars of the show, many of the headliners from this year’s event may soon be available at a dealership near you.

The Paris Motor Show will be presented by French automotive giants Groupe Renault and PSA (Peugeot, Citroën and DS).

Several international brands are also expected to make the news this year, including BMW and Mercedes-Benz. Both are expected to debut new production models at the show.

Unfortunately, the biggest news from the show is the distinguished list of global automotive brands set to skip Paris.

With the growth of non-traditional auto shows like CES, Pebble Beach and Goodwood, automakers have found new avenues to spend their advertising budgets.

The 2018 Paris Motor Show will be open to the public from October 4 to 14 at Paris Expo Porte de Versailles.